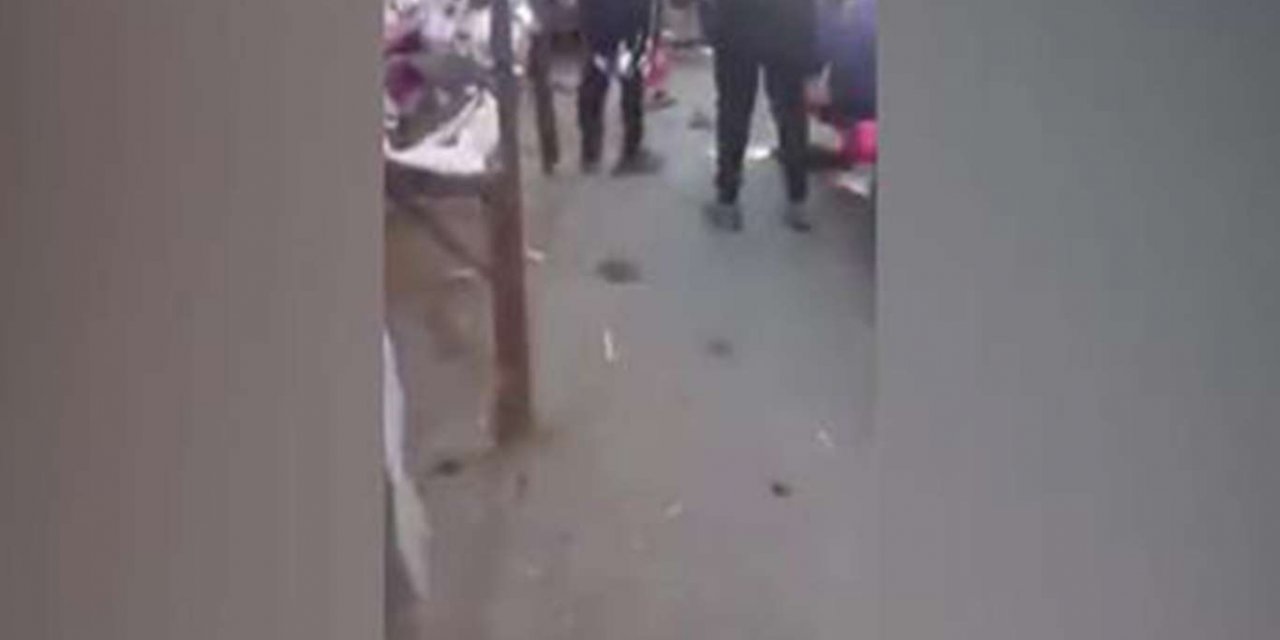 At least 40 people were killed and more than 100 others wounded after the suicide bomb attack in Baghdad, the capital of Iraq.

“The second suicide bomber blew himself up, after people gathered to transport the injured who were caused by the first bombing,” Iraq’s Interior Ministry said.

No group claimed the attack immediately, but suicide attacks have mostly been used by ISIL (ISIS). 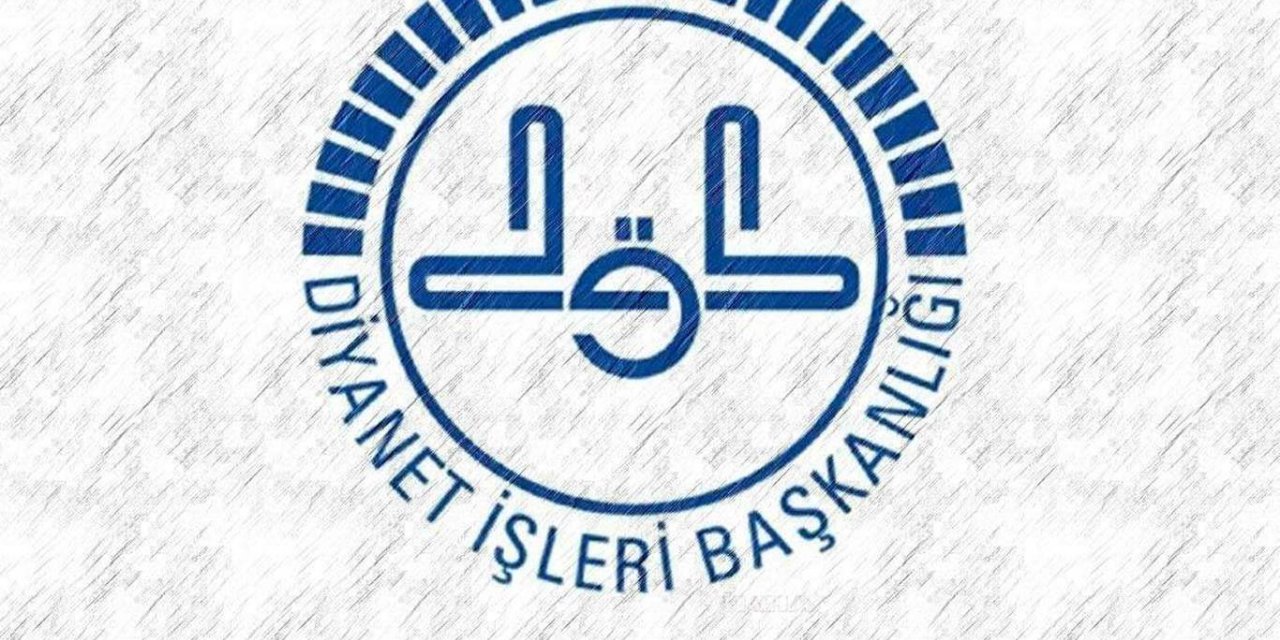 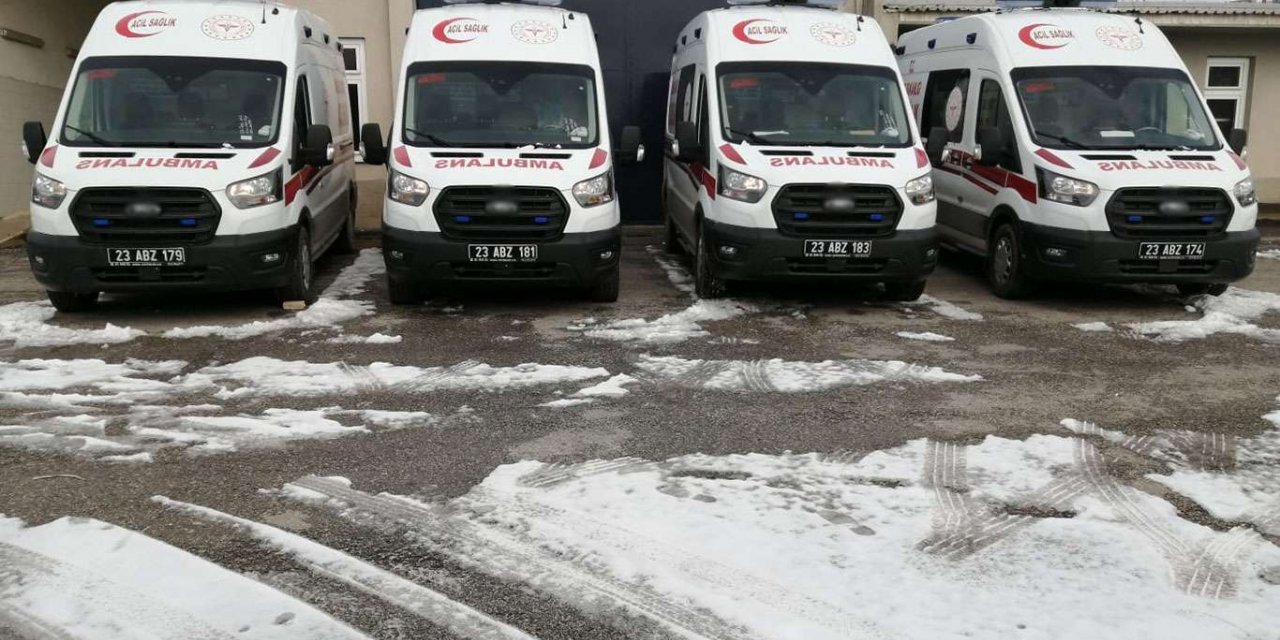