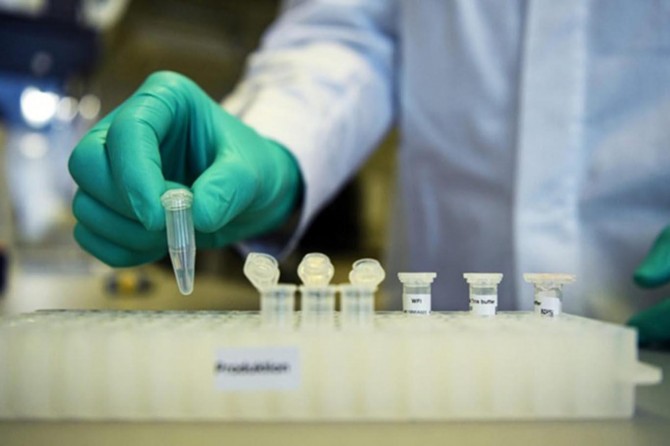 23 people have died from coronavirus pandemic over the past 24 hours in Germany, according to Robert Koch Institute.

The death toll from the pandemic has reached 229 in the country.

3,262 new cases have been reported with coronavirus over the past 24 hours, bringing the total number of infected people to 40,585.

5,669 patients have been discharged from hospitals after being cured.

On 25 March, the German Bundestag approved, with a large majority, the stimulus package which the government had decided on two days earlier. It also suspended the constitutionally enshrined debt brake in order to approve the supplementary government budget of 156 billion euros.

This money will be used to fund social benefits and direct aid to companies. 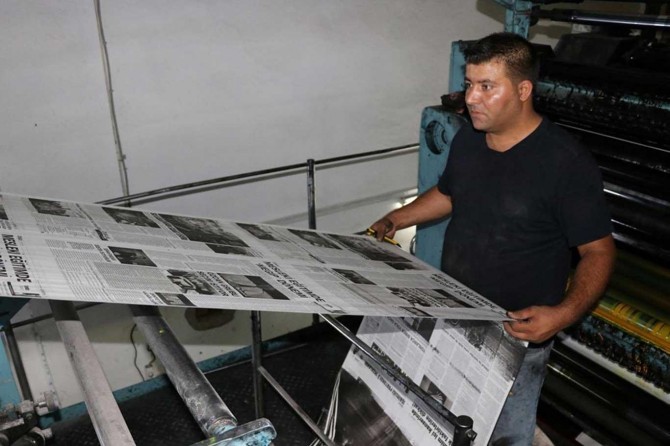 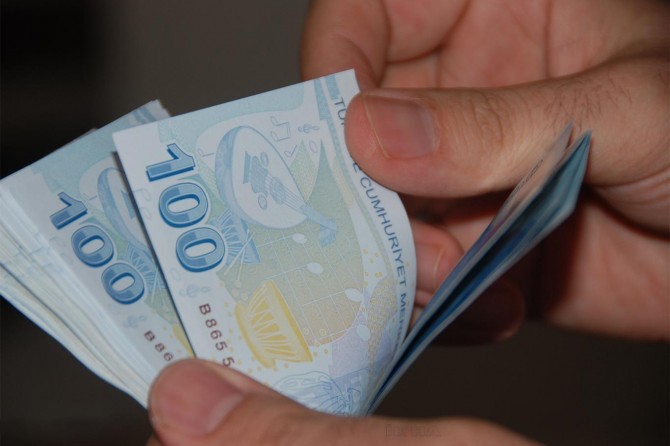