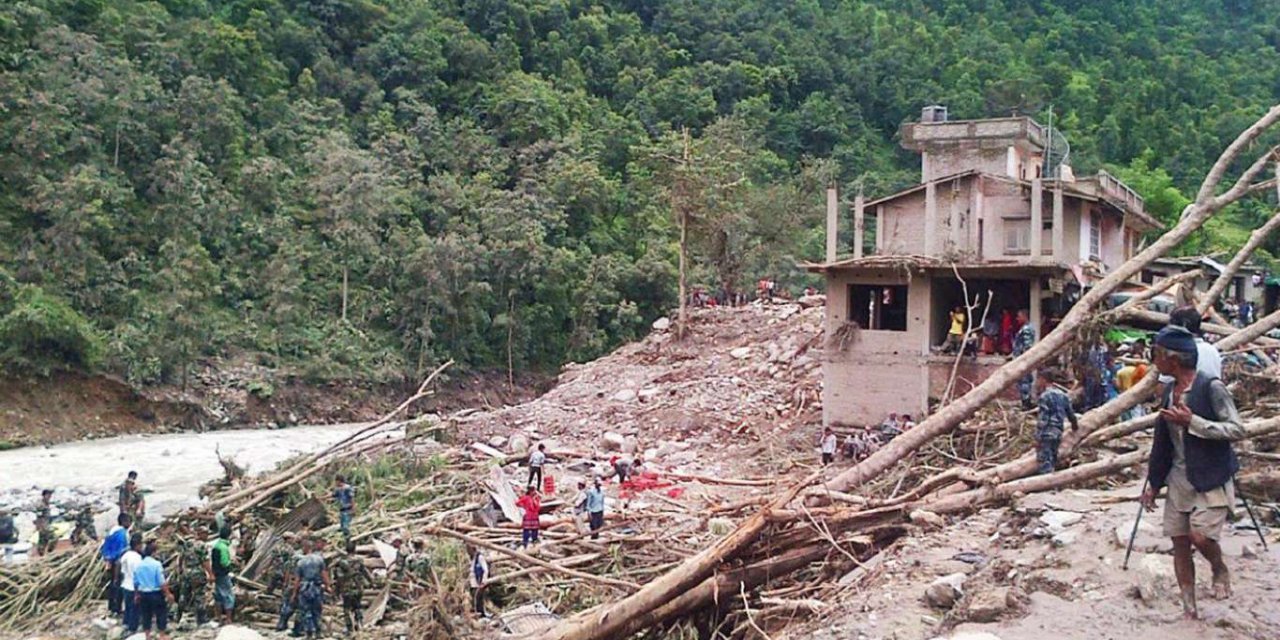 Floods and landslides have killed at least 130 people in Vietnam since early October, the country’s the Central Steering Committee for Natural Disaster Prevention and Control said in a statement on Sunday.

The fatalities include workers at a power station and 13 soldiers sent to rescue them, according to the statement.

The floods, which were mainly caused by the seasonal monsoon and enhanced by numerous tropical cyclones, focused heavily in several provinces including Thừa Thiên Huế, Hà Tĩnh, Quảng Bình, and Quảng Trị.

About 1,500 hectares of rice fields and more than 7,800 hectares of other crops were submerged or damaged by the floods, the committee said.

At least 178,000 homes were submerged and hundreds of thousands of poultry, livestock were killed or swept away.