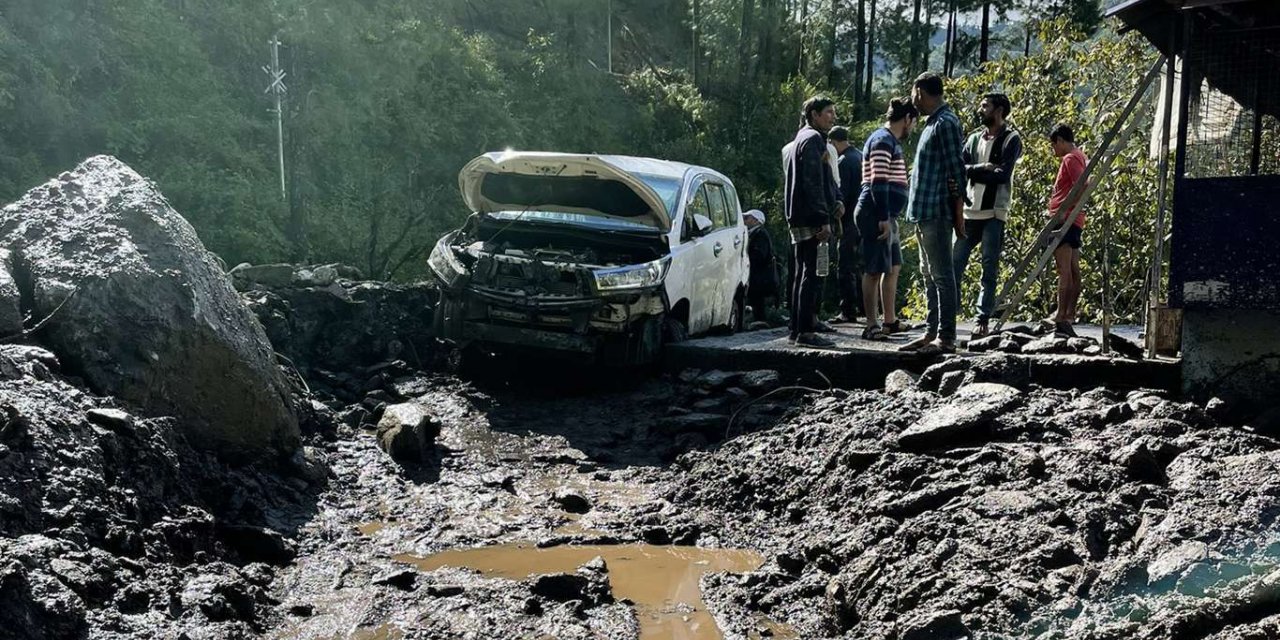 At least 64 people have died in rain-related incidents in India’s northern Uttarakhand state, the government said on Thursday.

3,500 people were rescued and more than 16,000 others evacuated to safer places, local officials said.

Uttarakhand normally receives up to 30.5mm of rain for the whole of October, but the state recorded 328mm in a 24-hour period this week, according to the Indian Meteorological Department.

Uttarakhand Chief Minister Pushkar Singh Dhami said that the government will pay a compensation of 400,000 rupees for the families of those who have lost their lives in the disasters and a further 190,000 rupees for those whose homes were destroyed.

Indian Prime Minister Narendra Modi offered his condolences to the families of the victims.

“I am anguished by the loss of lives due to heavy rainfall in parts of Uttarakhand. May the injured recover soon. Rescue operations are underway to help those affected. I pray for everyone’s safety and well-being,” Modi tweeted. 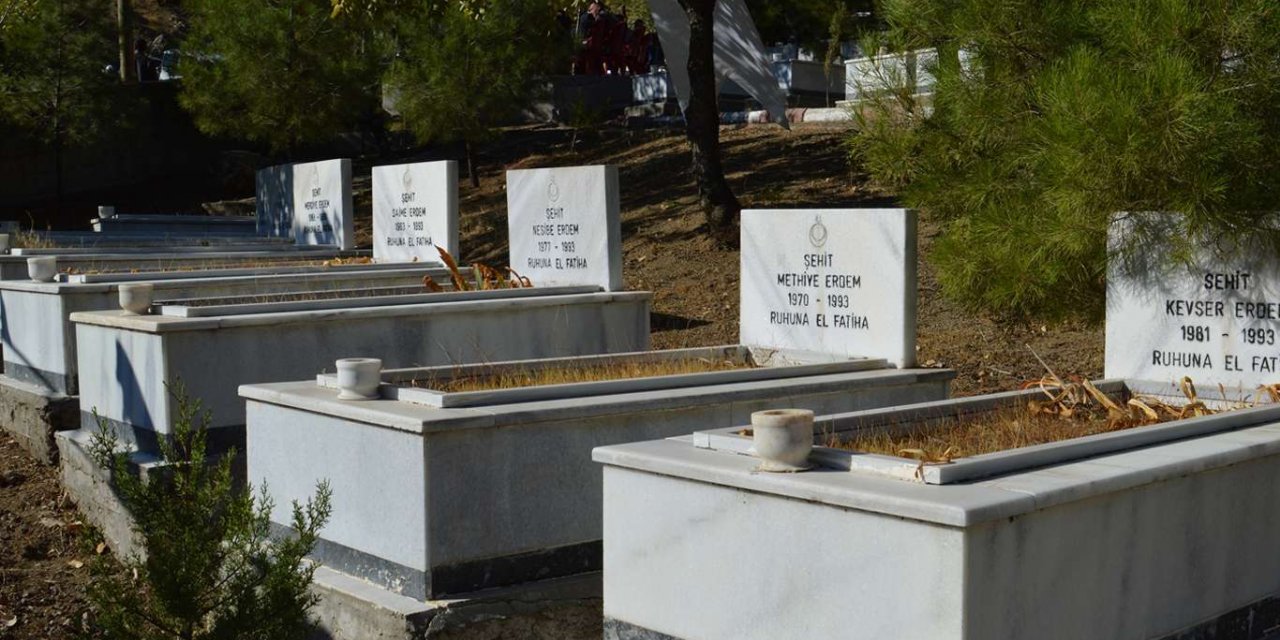 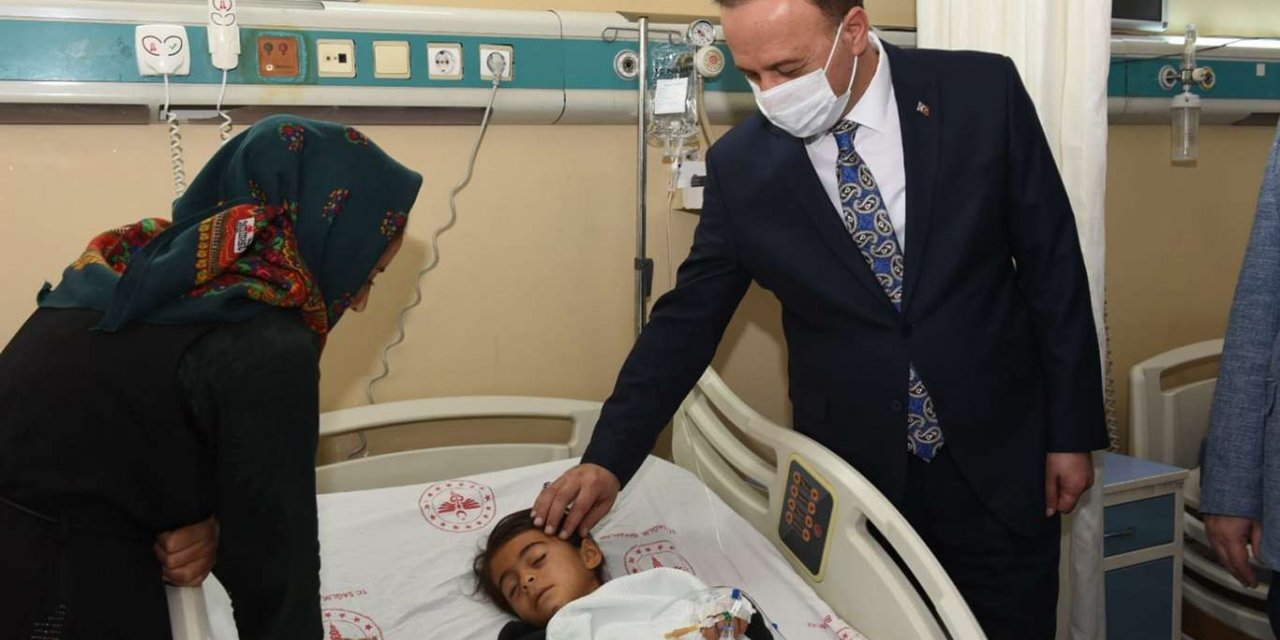