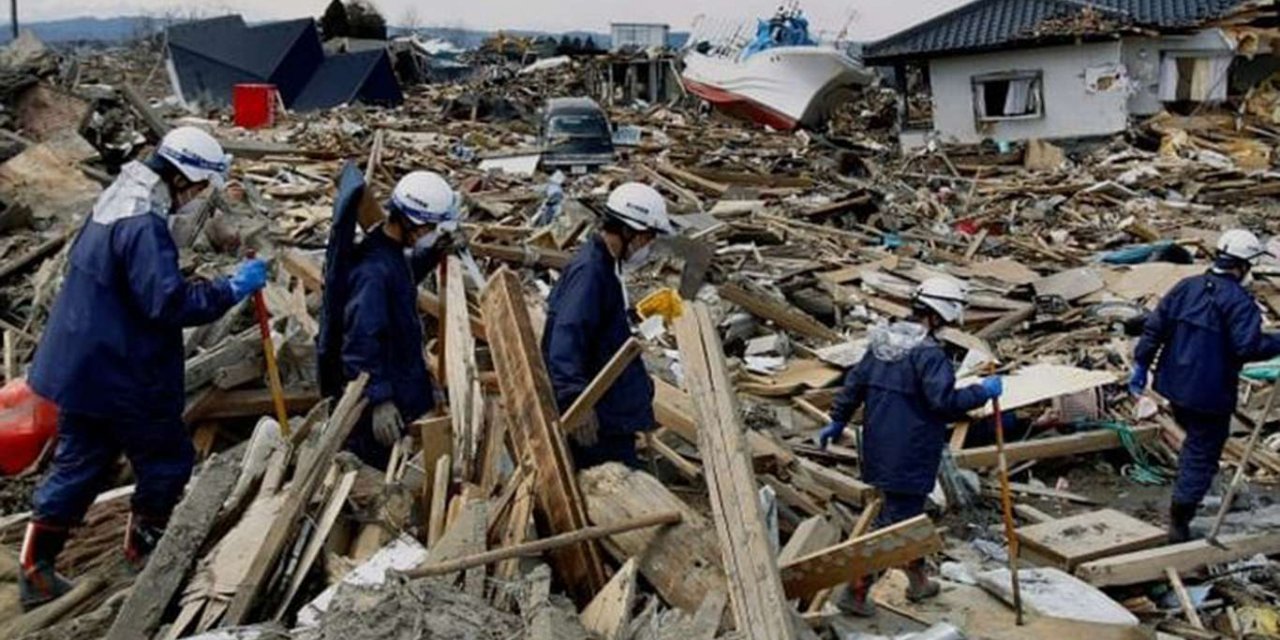 At least 78 people have been killed after an earthquake hit Indonesia's West Sulawesi province on Friday, the National Search and Rescue Agency (BASARNAS) said on Sunday.

More than 740 people were injured after the 6.2-magnitude quake, which triggered panic among the terrified residents of the island.

The epicenter of the quake was six kilometers (3.73 miles) northeast of Majene city at a depth of 10 kilometers, according to Meteorology, Climatology, and Geophysical Agency (BMKG).

Rescue teams are searching for victims under the rubble of a collapsed building following the earthquake.

Sulawesi lies within the complex zone of interaction between the Australian, Pacific, Philippine and Sunda Plates in which many small microplates are developed.

The main active structure onshore in the western part of Central Sulawesi is the left-lateral NNW-SSE trending Palu-Koro strike-slip fault that forms the boundary between the North Sula and Makassar blocks.

On 28 September 2018, a shallow, large earthquake struck in the neck of the Minahasa Peninsula, Indonesia, with its epicenter located in the mountainous Donggala Regency, Central Sulawesi.

This event was preceded by a sequence of foreshocks, the largest of which was a magnitude 6.1 tremor that occurred earlier that day.

Following the mainshock, a tsunami alert was issued for the nearby Makassar Strait. A localized tsunami struck Palu, sweeping shore-lying houses and buildings on its way.

At least 4,340 people are estimated to have died as a result of the disaster and more than 10,000 others injured, of which 4,612 were seriously injured. 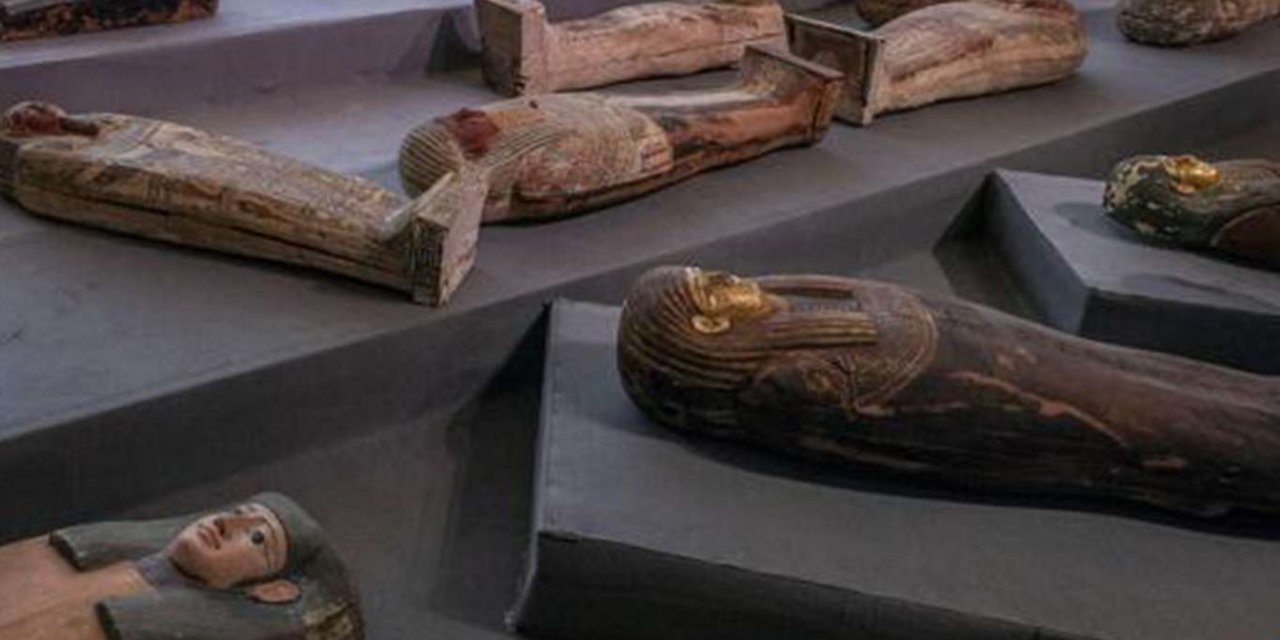 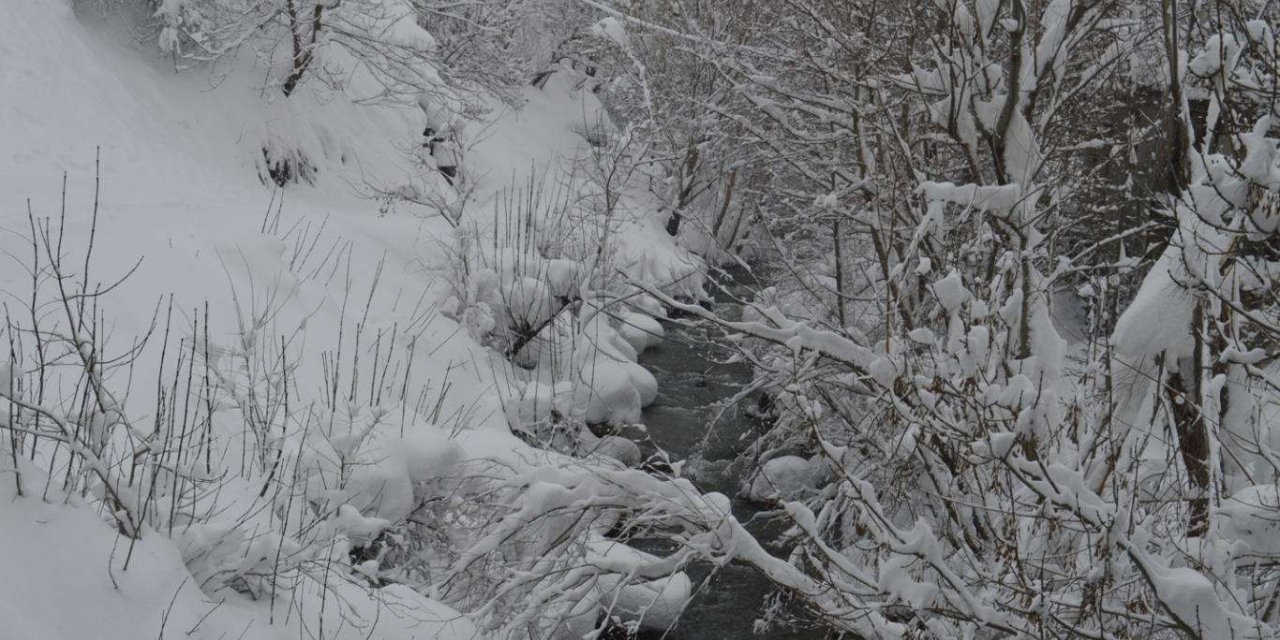