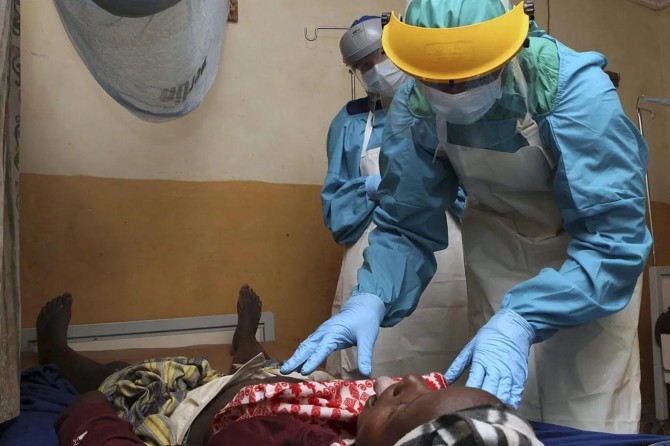 Death toll from Lassa fever outbreak risen to 144 in Nigeria

The death toll from the latest round of Lassa fever outbreak in Nigeria has risen to 144, the Nigeria Centre for Disease Control (NCDC) announced on Thursday.

"27 states have recorded at least one confirmed case across 119 Local Government Areas in total for 2020," said Dr Chikwe Ihekweazu, Director General of NCDC.

Lassa fever, also known as Lassa hemorrhagic fever (LHF), is a type of viral hemorrhagic fever caused by the Lassa virus. Many of those infected by the virus do not develop symptoms. When symptoms occur, they typically include fever, weakness, headaches, vomiting, and muscle pains. Less commonly there may be bleeding from the mouth or gastrointestinal tract. The risk of death once infected is about one percent and frequently occurs within two weeks of the onset of symptoms.  Among those who survive about a quarter have hearing loss, which improves within three months in about half of these cases.

The disease is usually initially spread to people via contact with the urine or feces of an infected multimammate mouse. Spread can then occur via direct contact between people. Diagnosis based on symptoms is difficult. Confirmation is by laboratory testing to detect the virus's RNA, antibodies for the virus, or the virus itself in cell culture. Other conditions that may present similarly include Ebola, malaria, typhoid fever, and yellow fever.

There is no vaccine. Prevention requires isolating those who are infected and decreasing contact with the mice. Other efforts to control the spread of disease include having a cat to hunt vermin, and storing food in sealed containers. Treatment is directed at addressing dehydration and improving symptoms. The antiviral medication ribavirin has been recommended, but evidence to support its use is weak.

Descriptions of the disease date from the 1950s. The virus was first described in 1969 from a case in the town of Lassa, in Borno State, Nigeria. Lassa fever is relatively common in West Africa including the countries of Nigeria, Liberia, Sierra Leone, Guinea, and Ghana. There are about 300,000 to 500,000 cases, which result in 5,000 deaths a year. 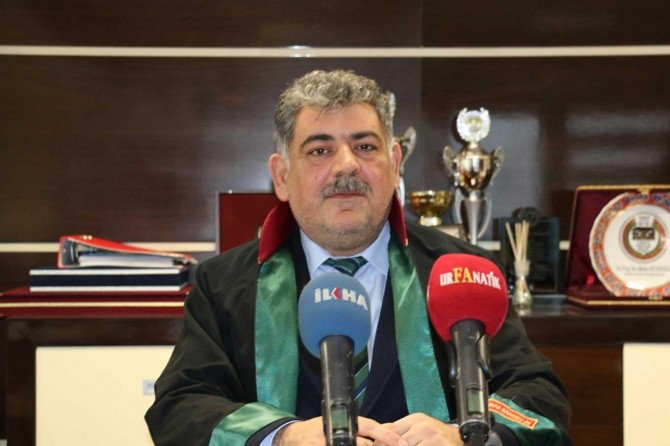 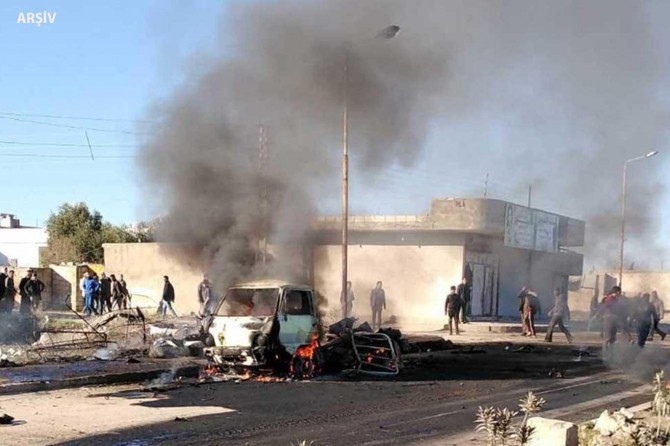