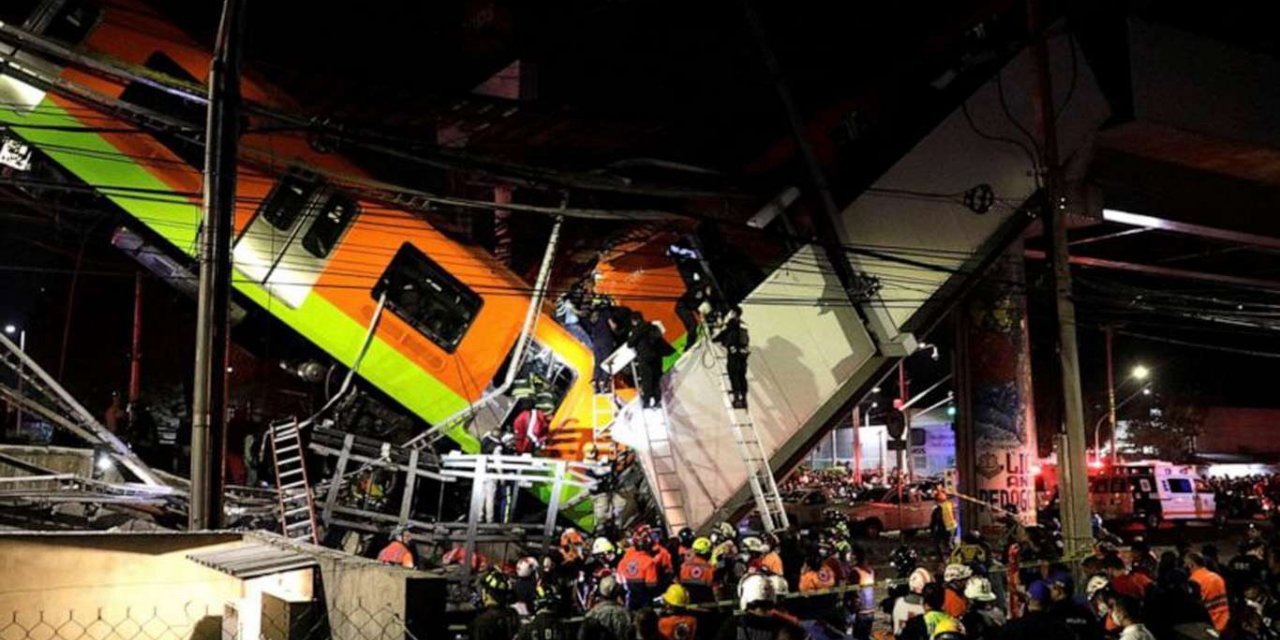 At least 23 people, including children, were killed when a metro overpass collapses in Mexico City.

70 people were injured, with 34 hospitalized, and people could still be trapped inside the train, officials said.

“Our main task is to attend to the people who are in the hospitals, to attend to the relatives of the victims who unfortunately died in this incident. The Public Prosecutor’s Office will carry out the investigations, will make all expert reports to find out what happened in this accident on line 12 of the subway,” mayor Claudia Sheinbaum told journalists at the scene of the accident.

According to local reports, the accident took place on the metro's Line 12, the construction of which has been plagued by complaints and accusations of irregularities. 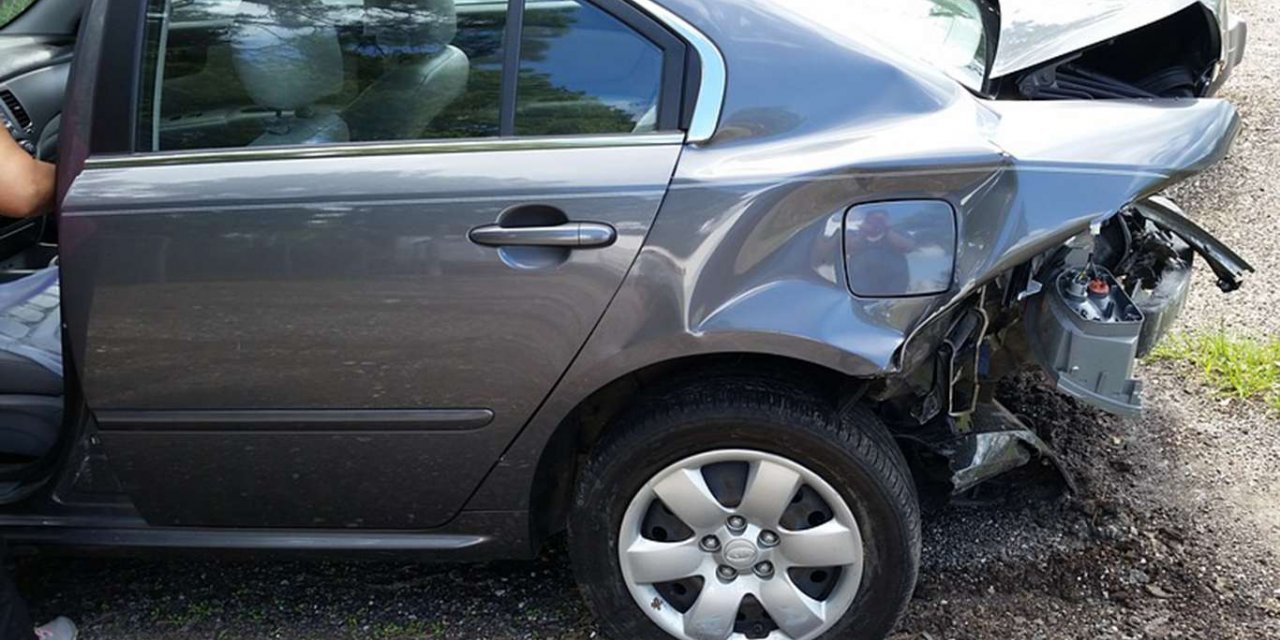 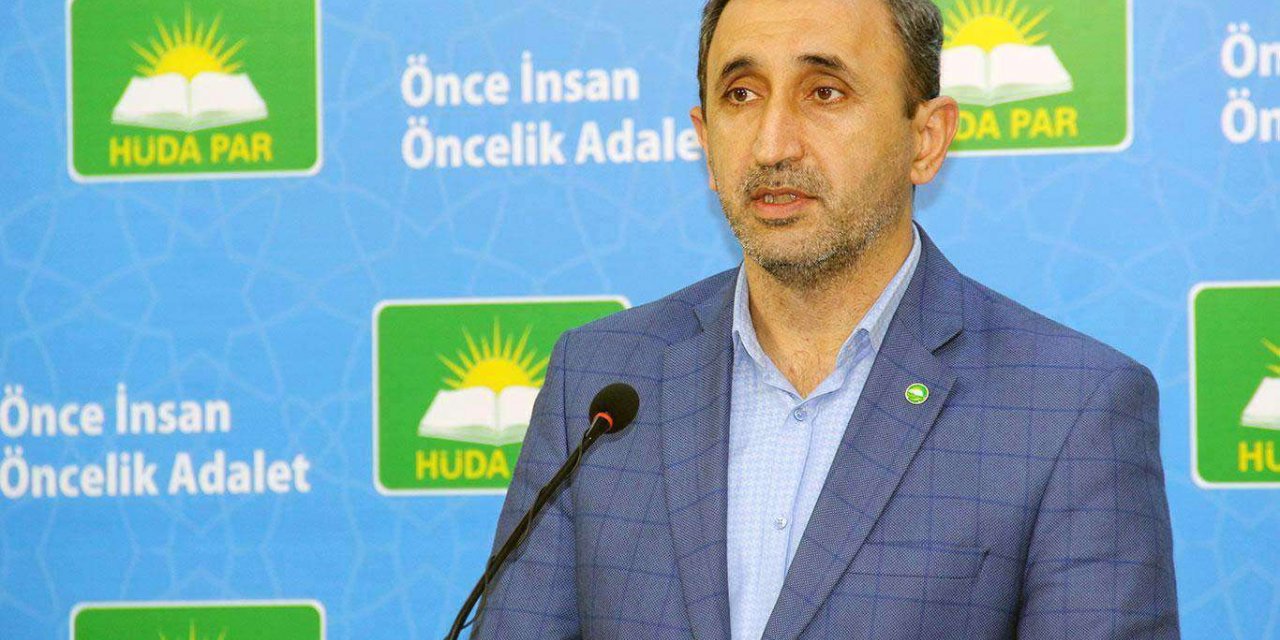