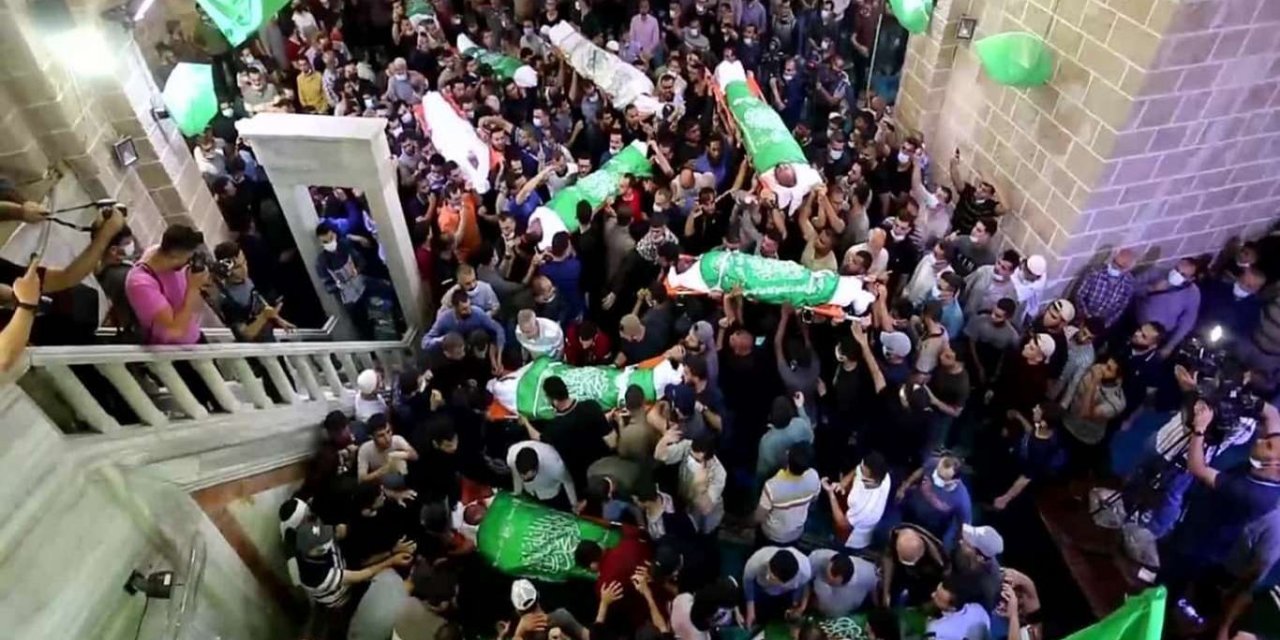 Death toll from zionist aggression on Gaza rises to 223, including 61 children

The death toll from zionist regime’s brutal attacks in Palestinian territories climbed to 223 civilians, according to Health Ministry.

In a press statement, the ministry noted that the number of martyrs is expected to increase as searching for missing people under the rubble is underway.

About 4,000 civilians were wounded in the israeli continuous aggression on the besieged Gaza Strip for 9 days.

During the ongoing aggression since the evening of May 10, the occupation warplanes bombed towers, residential buildings, citizens' homes, and government headquarters intensively.

And the bombing of houses on the heads of their inhabitants caused massacres in which entire families were killed.

The zionist regime’s bombing also caused massive damage to the infrastructure in the Strip. A number of municipalities condemned the occupation’s deliberate sabotage of the infrastructure, including roads, water, electricity and sanitation networks.

According to the Government Information Office in Gaza, the damage caused by the israeli airstrikes overall amounted to about $ 244 million. 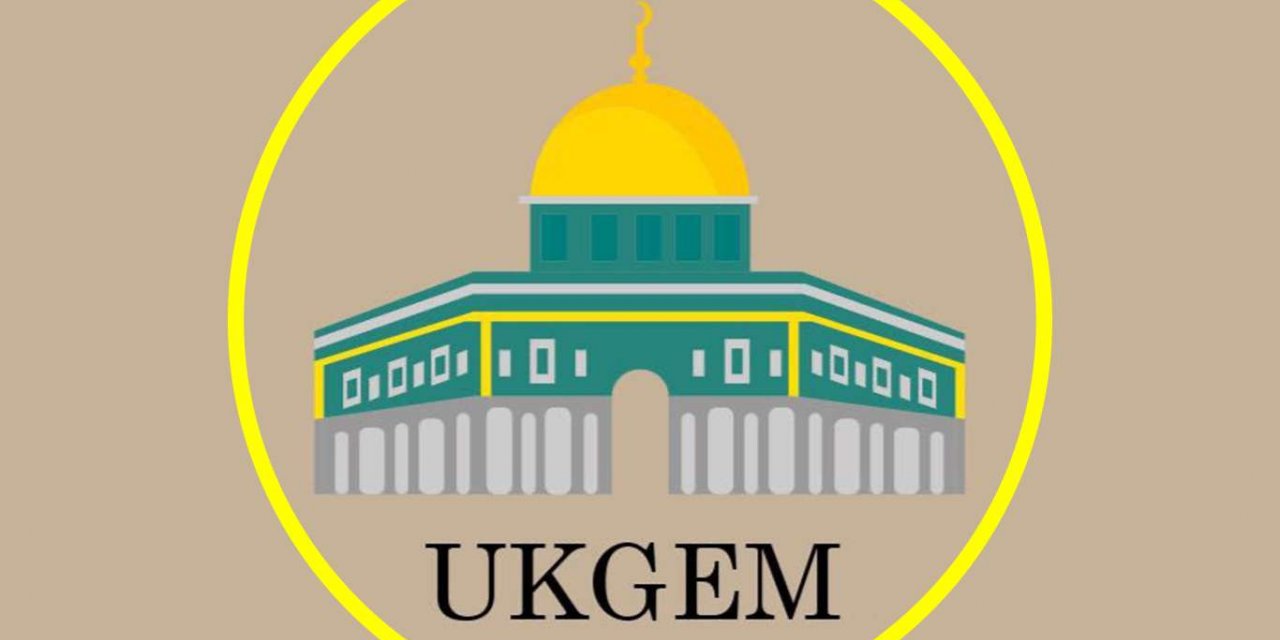 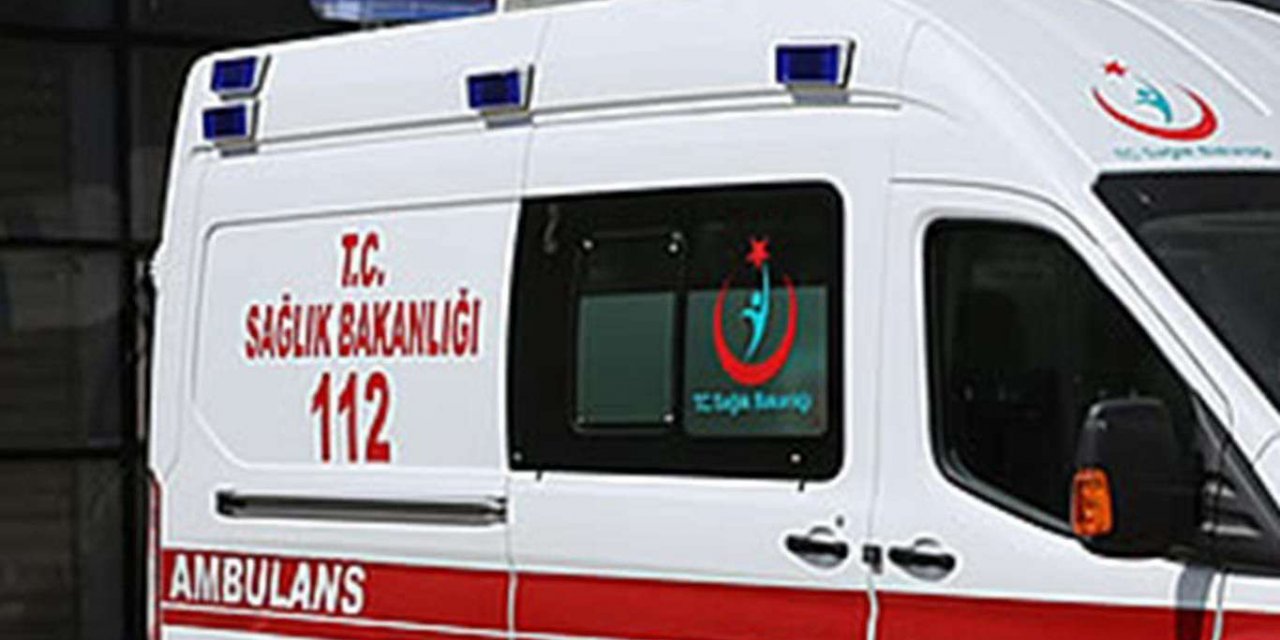