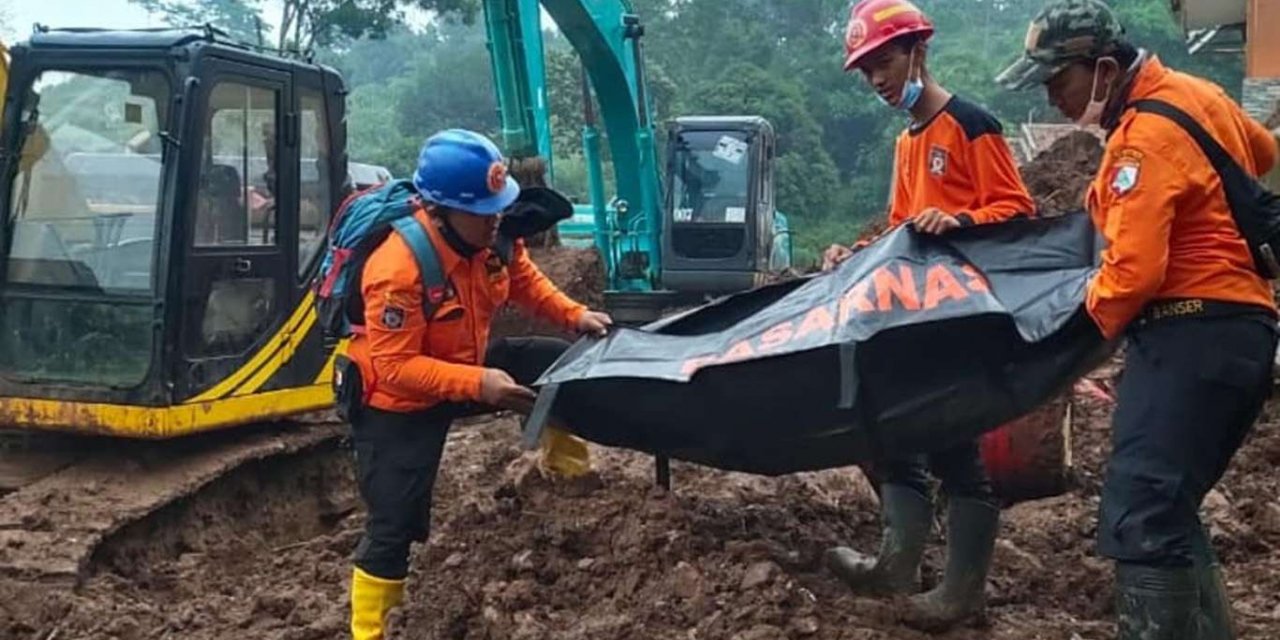 The death toll due to the landslides in Indonesia’s West Java province has risen to 31, the National Search and Rescue Agency said on Monday.

The search and rescue efforts for nine missing people are ongoing in Cihanjuang village, Sumedang district, according to the agency.

“The search is constrained by heavy rains and the SAR team needs to be aware of subsequent landslides," the agency said.

The first landslide occurred on January 9 due to heavy rainfall and unstable soil conditions in the country.

Since then, at least 100,000 people have been evacuated from their homes due to flooding and landslides.

Indonesia has been hit by a plane crash, landslide, earthquake, flood and volcanic eruption within days of each other. 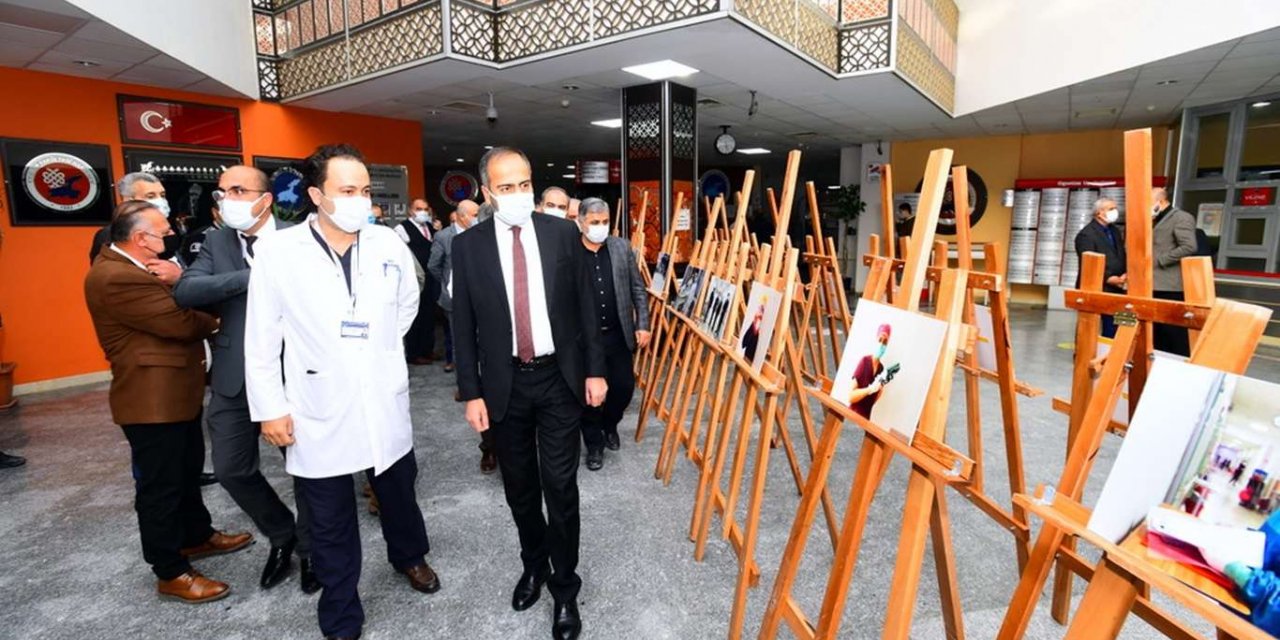 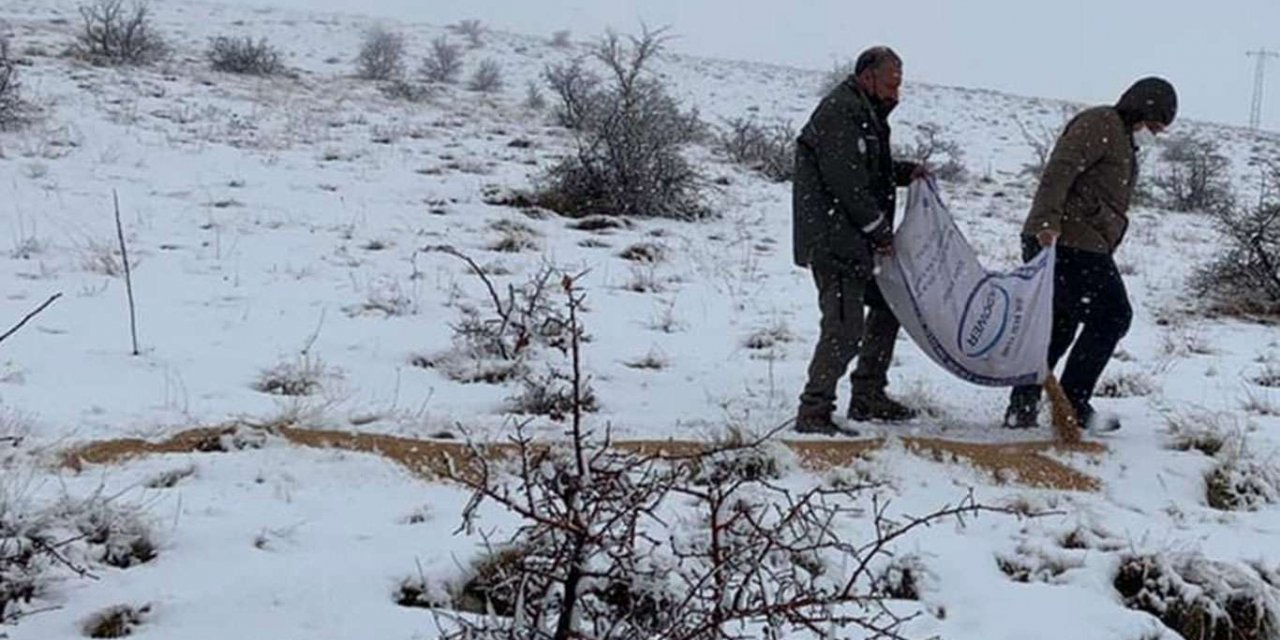