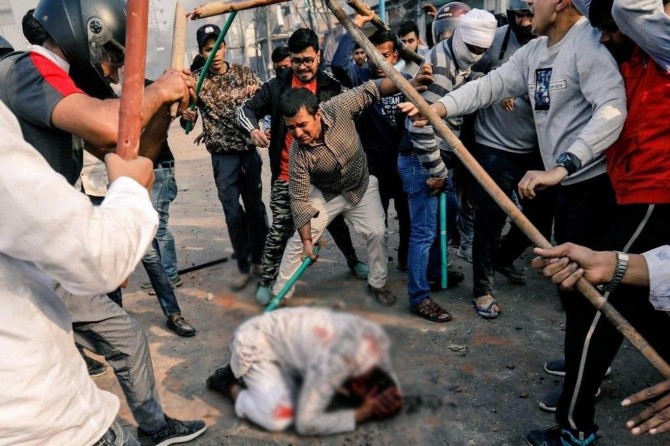 The death toll from the attacks targeting Muslims rose to 35 in New Delhi, the capital of India, on Thursday.

Protests were being held against the Citizenship Amendment Act, National Register of Citizens (NRC) and National Population Register (NPR) when the Hindu gangs launched a series of attacks on Muslims in North East Delhi on Sunday.

The gangs set ablaze mosques as well as the houses and shops belong to Muslims.

The police have been accused by many witnesses of not doing enough to prevent violence and in many instances aiding the perpetrators. As of 26 February 2020, police have registered 18 FIRs and arrested 106 individuals, involved in the violence

"Peace and harmony are central to our ethos. I appeal to my sisters and brothers of Delhi to maintain peace and brotherhood at all times. It is important that there is calm and normalcy is restored at the earliest," he tweeted.

Meanwhile, the U.S. Democratic presidential candidate Bernie Sanders criticized US President Donald Trump for his statement regarding the violence in New Delhi.

"Over 200 million Muslims call India home. Widespread anti-Muslim mob violence has killed at least 27 and injured many more. Trump responds by saying, 'That's up to India'. This is a failure of leadership on human rights," he said in a statement on Wednesday. 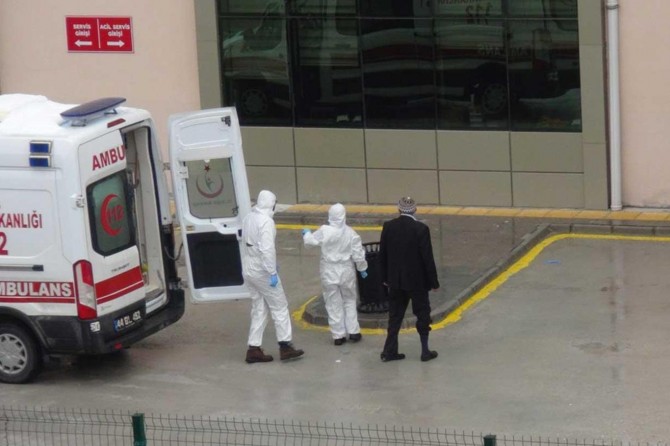 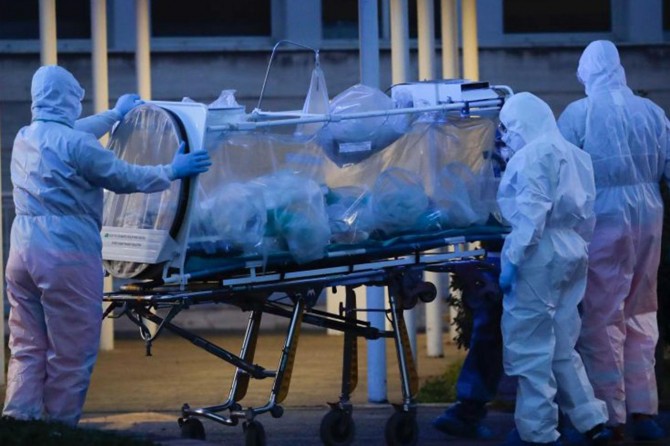 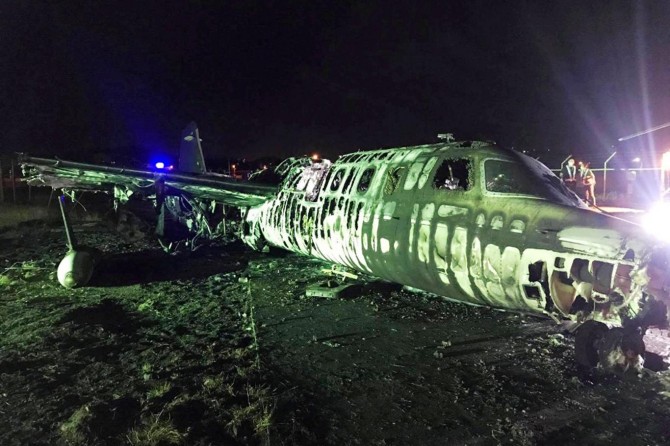 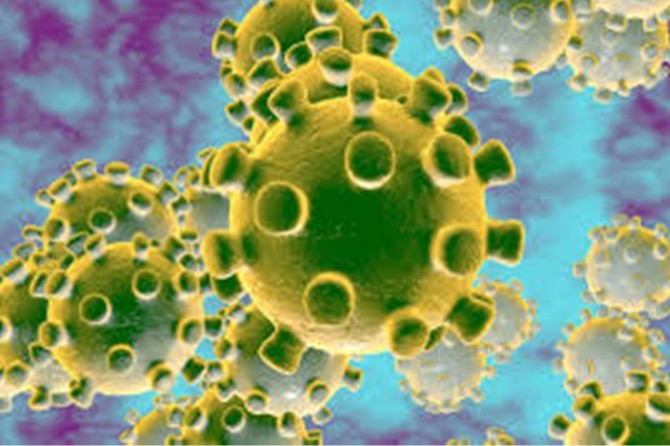 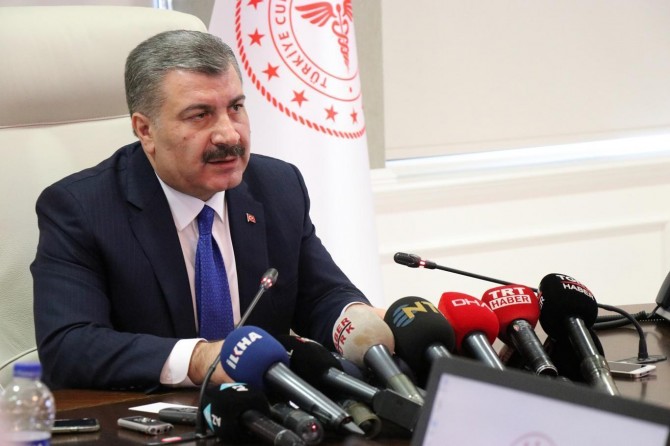