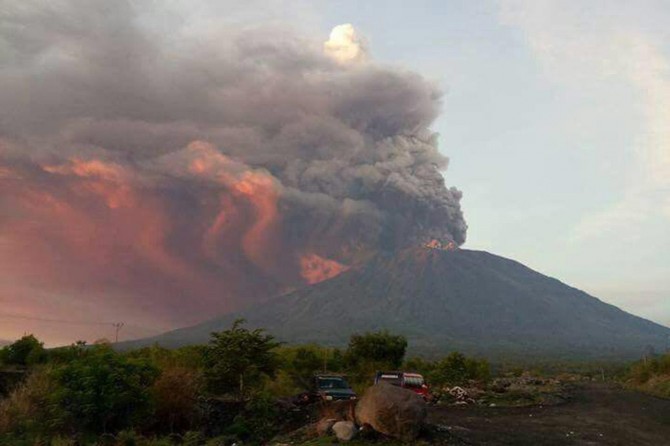 Six people have so far died in the aftermath of volcanic eruption that took place on White Island in New Zealand on Monday, the reports said.

According to the officials, six people are confirmed dead, at least eight are missing presumed dead, whilst a further thirty suffered serious injuries, twenty-five of those are critical. 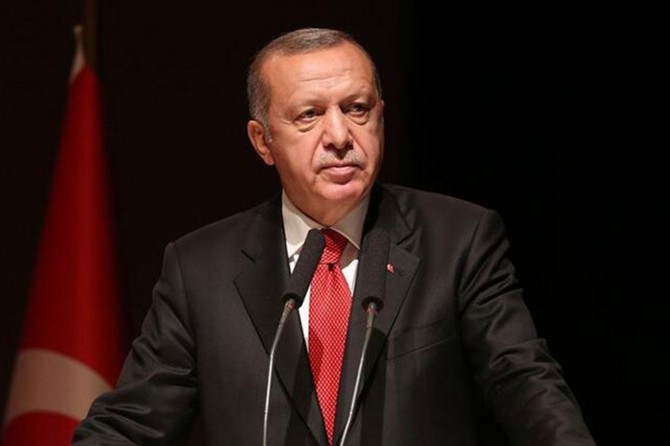 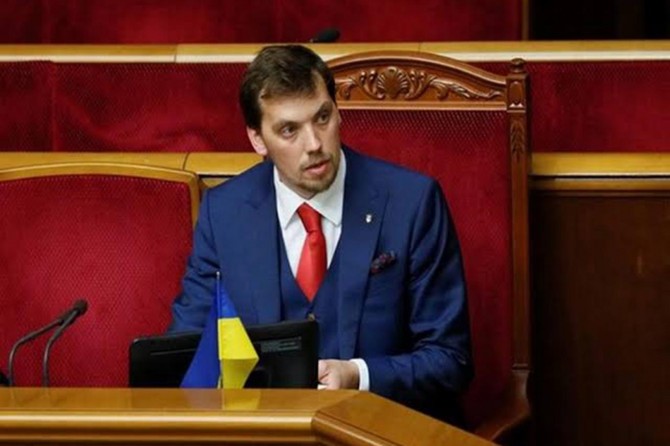 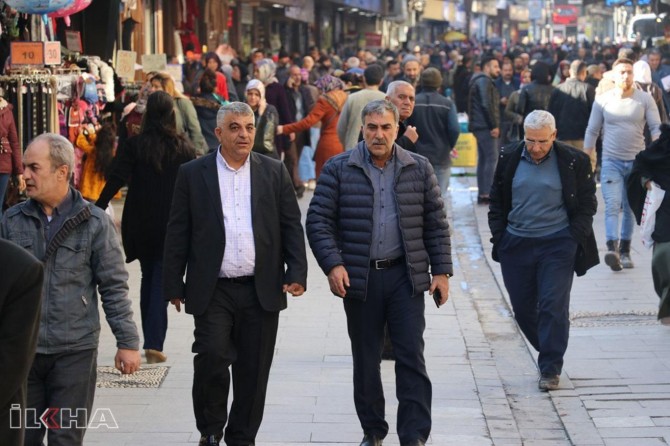 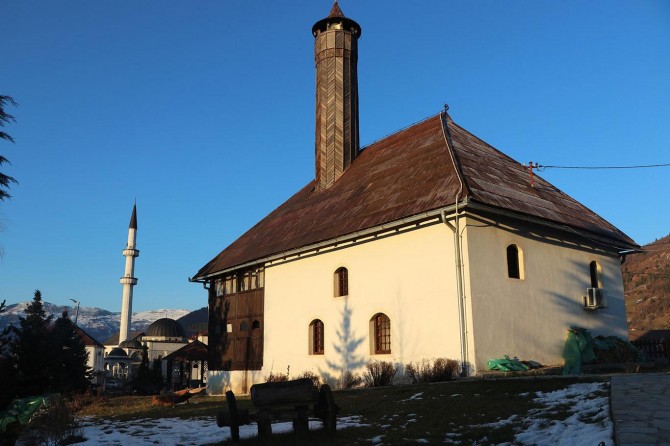 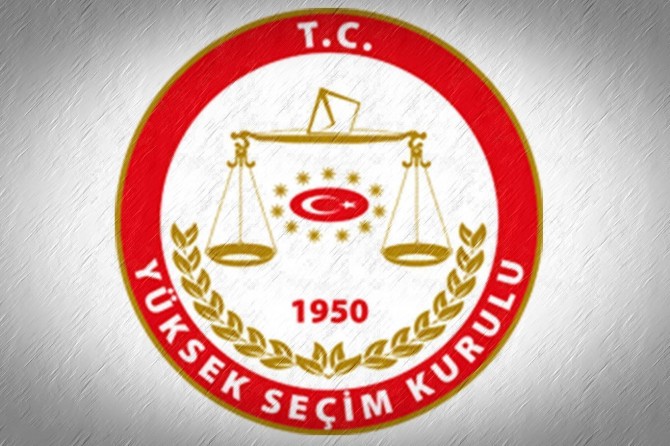