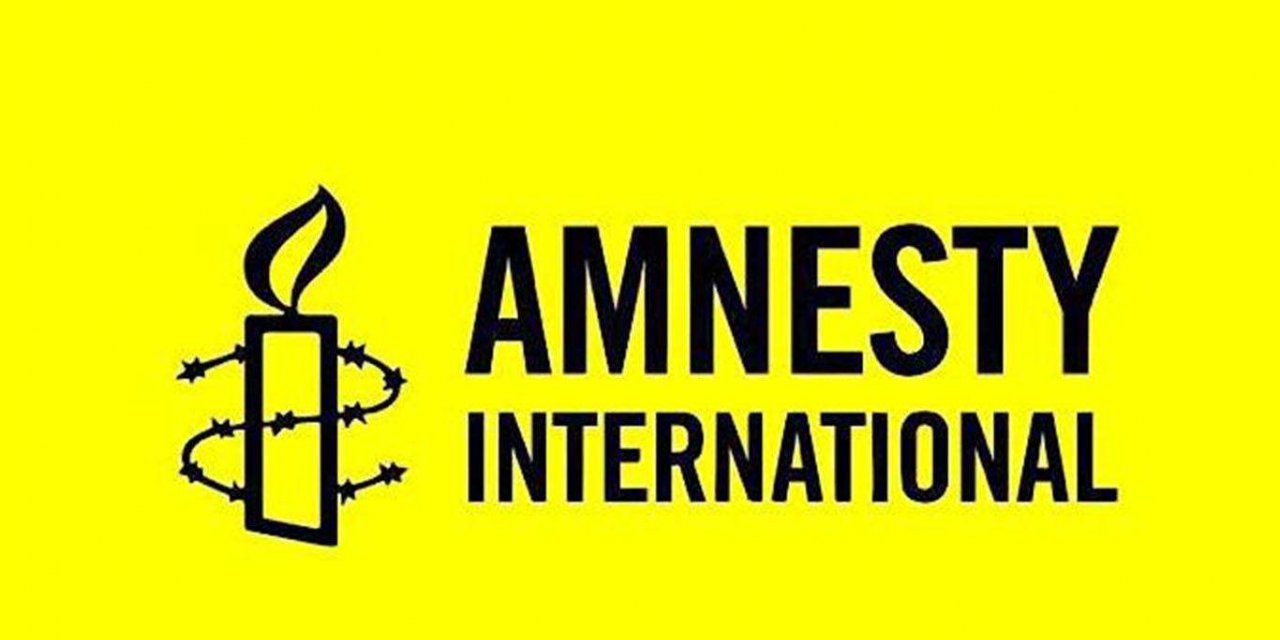 Ten years on from 2011 protests, Sisi’s jails now packed with those at forefront of reform movement, Amnesty International said in a report.

Prison officials in Egypt are subjecting prisoners of conscience and others held for political reasons to torture and deliberately denying them healthcare to punish their dissent, Amnesty International said in a damning new report today, the tenth anniversary of Egypt’s popular uprising in 2011 against Hosni Mubarak’s authoritarian rule.

Amnesty’s 74-page report - ‘What do I care if you die? Negligence and denial of health care in Egyptian prisons - showed how the callousness of the country’s prison authorities has led to numerous deaths in custody and irreparable harm to prisoners’ health.

Amnesty’s report documented the fate of 67 detainees in three women’s prisons and 13 men’s jails in seven governorates - ten of the prisoners died in custody and two died shortly after their release. The authorities in the 16 jails have subjected prisoners to cruel and inhuman treatment, with prison officials routinely failing to provide prisoners with adequate healthcare - either through neglect or deliberate denial.

“There is evidence that the prison authorities target some prisoners to punish them for their perceived opposition to or criticism of the government,” the report said, adding that reprisals included being held in solitary confinement for 22-23 hours a day, being denied family visits for periods of up to four years, and being deprived of food packages or other necessities from relatives.

Amnesty’s reports showed that prison infirmaries are generally unsanitary and lack equipment and qualified health professionals - with prison doctors often only giving painkillers regardless of symptoms and even verbally abusing prisoners, sometimes accusing them of “terrorism” and “moral delinquency”. Two female former detainees said medical staff sexually abused and harassed them. Former detainees also said there was no clear mechanism to seek medical help even in emergencies, and that they were completely at the mercy of guards and prison officials who frequently ignored their pleas. Virtually no mental health services are provided in prison.

“One detainee, Abdelmoniem Aboulfotoh, 69, a former presidential candidate and founder of the Misr Al-Qawia opposition party, has been arbitrarily detained in solitary confinement in the notorious Tora Prison since February 2018. He suffers from diabetes, high blood pressure and an enlarged prostate, yet the authorities have repeatedly denied his requests for transfer for treatment outside the prison and frequently delayed access to even prison doctors”, the report said.

“Despite these concerns, the Egyptian authorities refuse to disclose the number of prisoners being held across the country - though estimates put it at 114,000, more than double the official prison capacity of 55,000. Hundreds of detainees in the 16 jails Amnesty examined are crammed into cells with an estimated average 1.1m² floor space available per prisoner, far less than the 3.4m² minimum recommended by the Red Cross.”

In December, Amnesty communicated its report findings to the Egyptian authorities but has to date received no response. 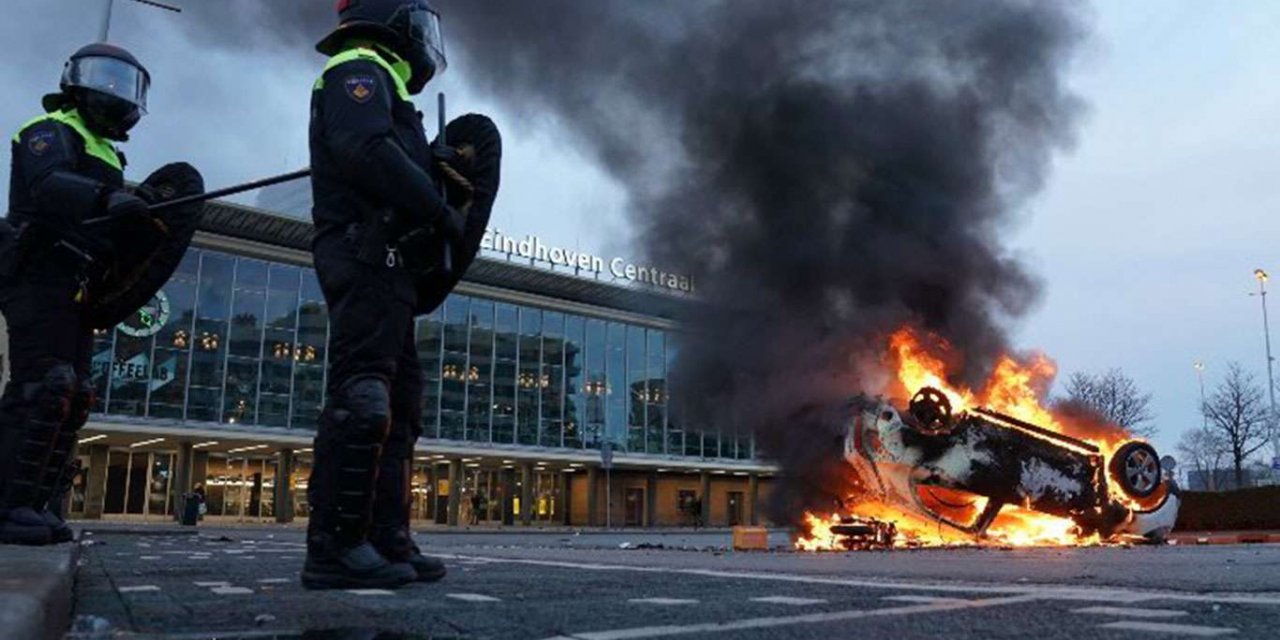 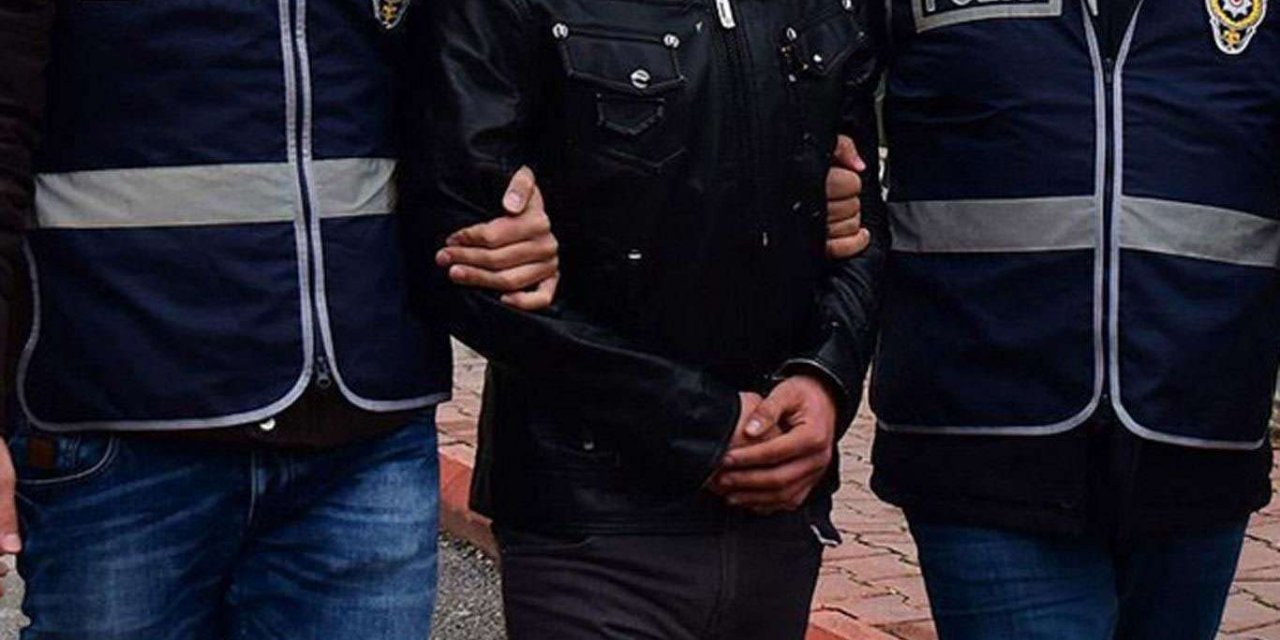