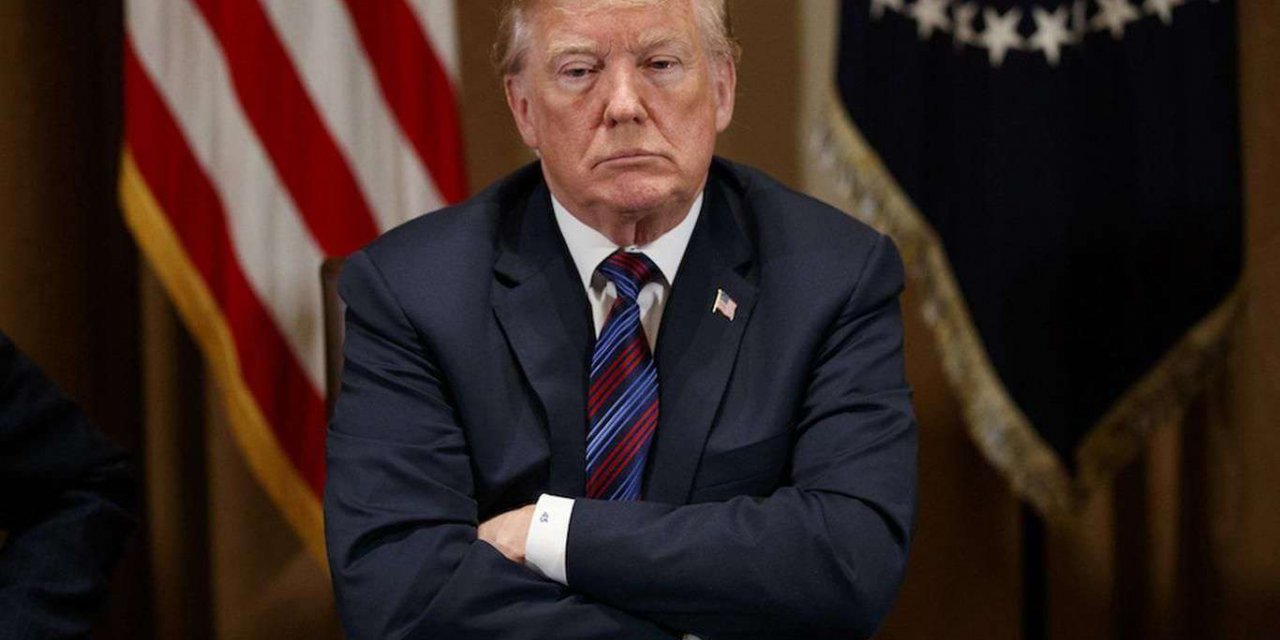 It is the first time in U.S. history a president has faced an impeachment trial after leaving office.

On January 13, the House adopted one article of impeachment against Trump of "incitement of insurrection", alleging that Trump incited the January 6 storming of the U.S. Capitol.

The House impeachment managers formally triggered the start of the impeachment trial on January 25 by delivering to the Senate the charge against Trump.

The first day of the trial is dedicated to discussions over whether the Senate has the constitutional authority to try a president after leaving office.

“Senators, this cannot be our future. This cannot be the future of America. We cannot have presidents inciting and mobilizing mob violence against our government and our institutions because they refuse to accept the will of the people,” he concluded. 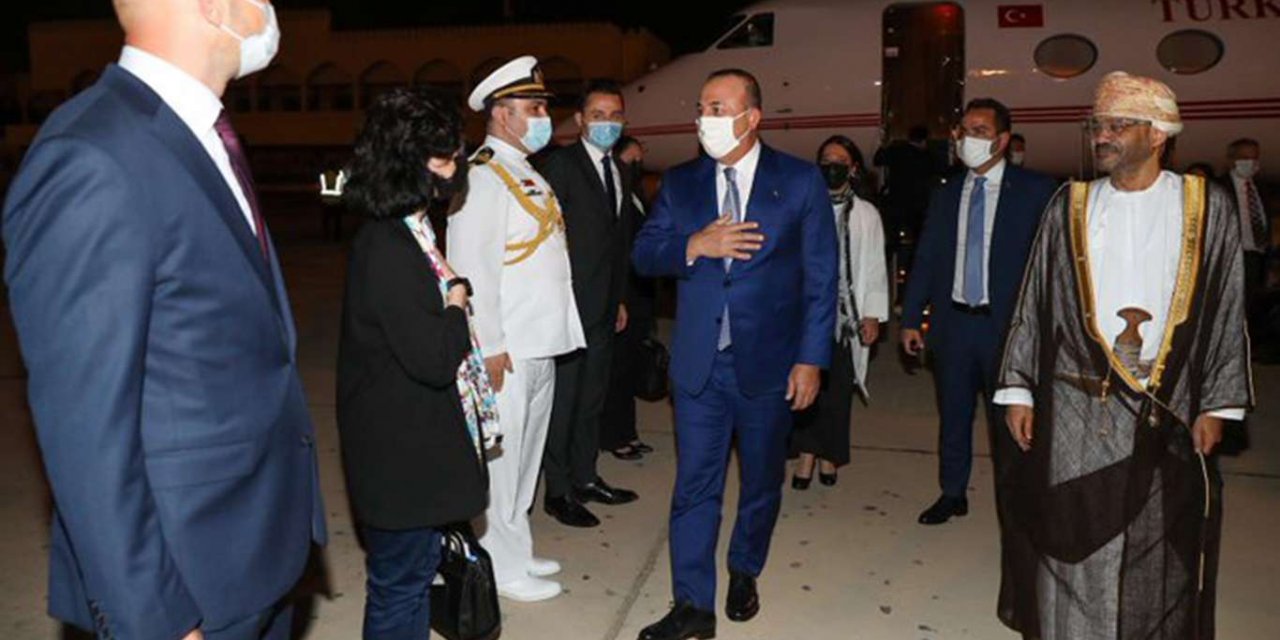 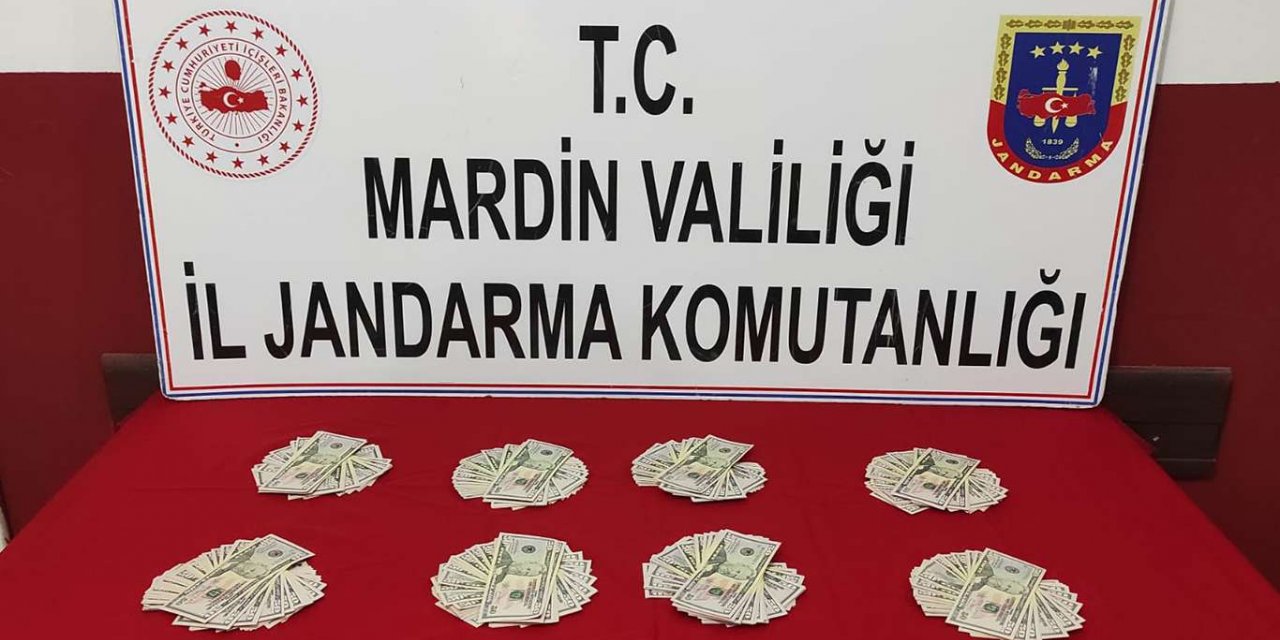