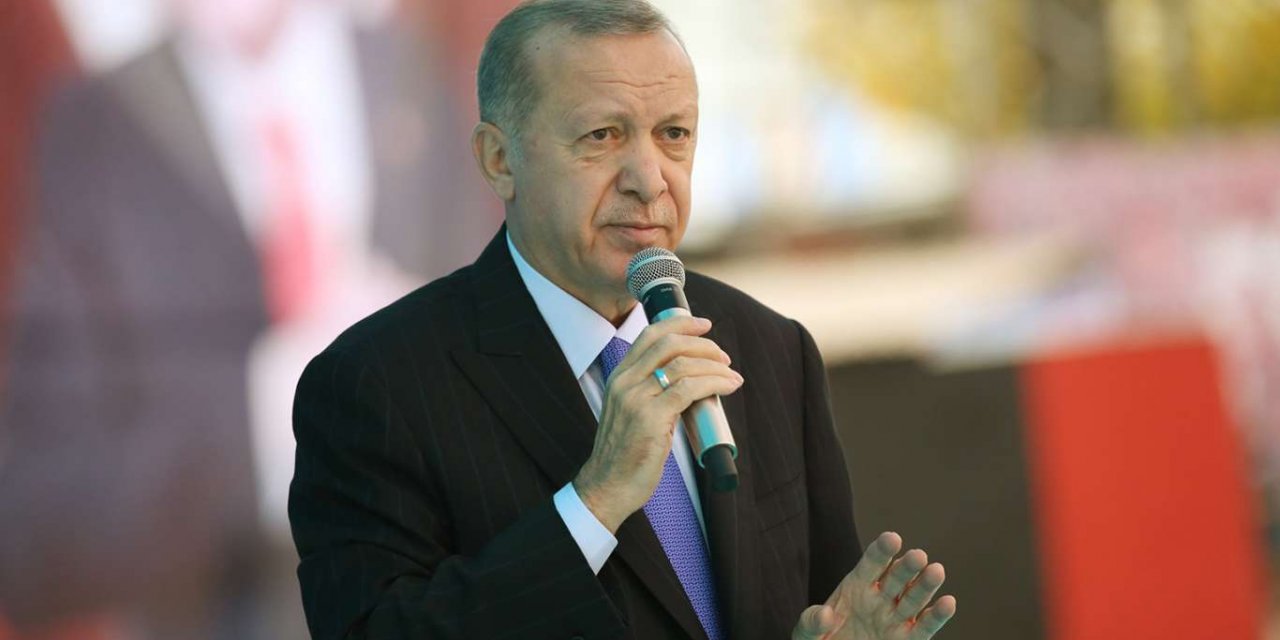 In answer to a question about the dialogue that took place during the press conference Turkish and Greek foreign ministers held yesterday, Erdoğan said that he had received Minister of Foreign Affairs of Greece Nikos Dendias in actually quite a warm atmosphere before his meeting with Foreign Minister Mevlüt Çavuşoğlu.

“However, the issue unfortunately drifted to a very different basis during his meeting with our Minister of Foreign Affairs,” stated President Erdoğan, noting that Foreign Minister Çavuşoğlu put Greek Foreign Minister Dendias in his place in the face of his attitude and behavior.

Highlighting that around 150 thousand Turks live in Western Thrace, Erdoğan said: “This reflects a fact. Likewise, your ties with us still continue. Yesterday, you came to Istanbul. You met with Mr. Patriarch. You met with the representatives of Greek citizens of ours living here. These are positive approaches in our view. You, however, unfortunately don’t pay the necessary citizenship care to our 150 thousand kinsmen living in Greece for some reason. What is more, you still appoint the chief mufti there yourselves. How can you do this? You don’t have the right to appoint the chief mufti there according to the Treaty of Lausanne. We don’t appoint the patriarch here. Who appoints him? The Holy Synod.”

Regarding the zionist regime's night-time attack on Gaza during the holy month of Ramadan, Erdoğan said: “This is unfortunately a clear indication of Israel’s attitude towards Muslims. We already know israel’s animosity against Islam. Yet, the Israeli administration doesn’t quit this habit of its. We want the whole humanity to follow more closely israel’s animosity against Islam and duly evaluate it. It unavoidably becomes impossible for our bilateral relations to reach the desired level so long as Israel maintains this attitude.” 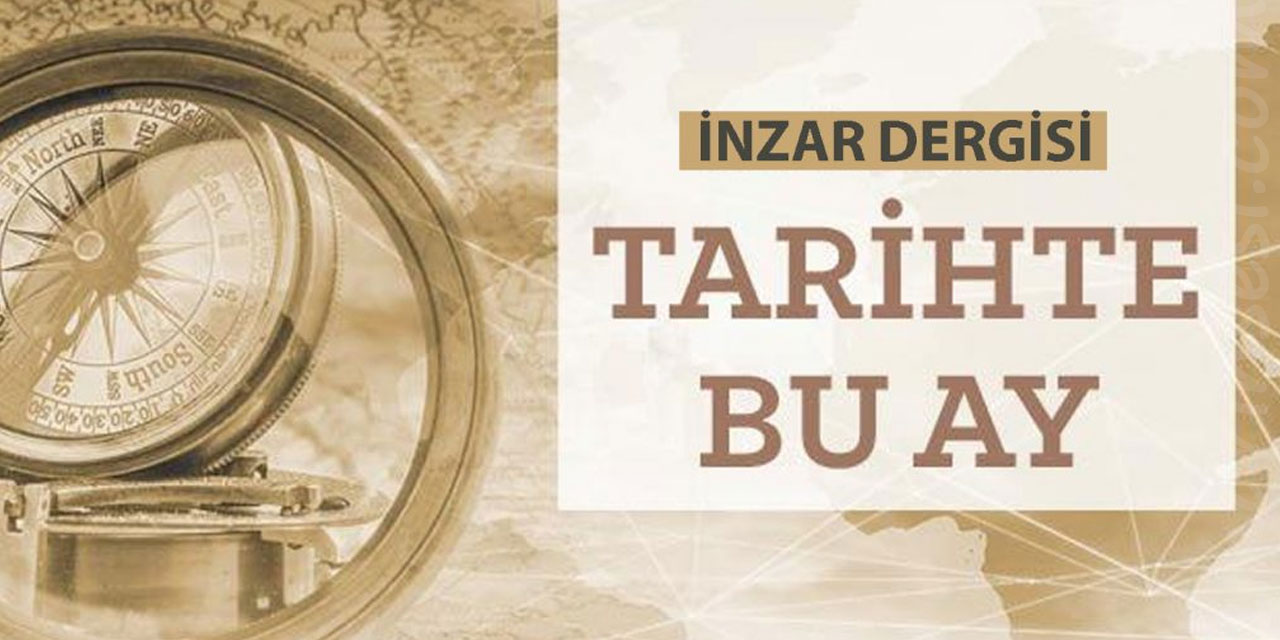 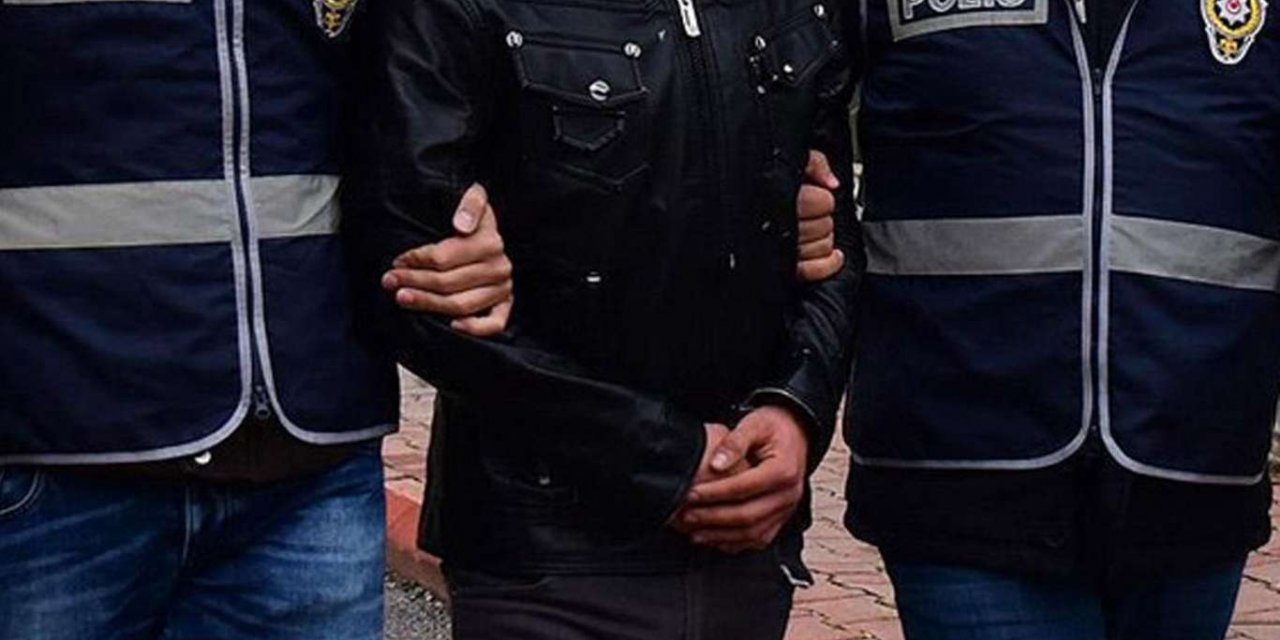