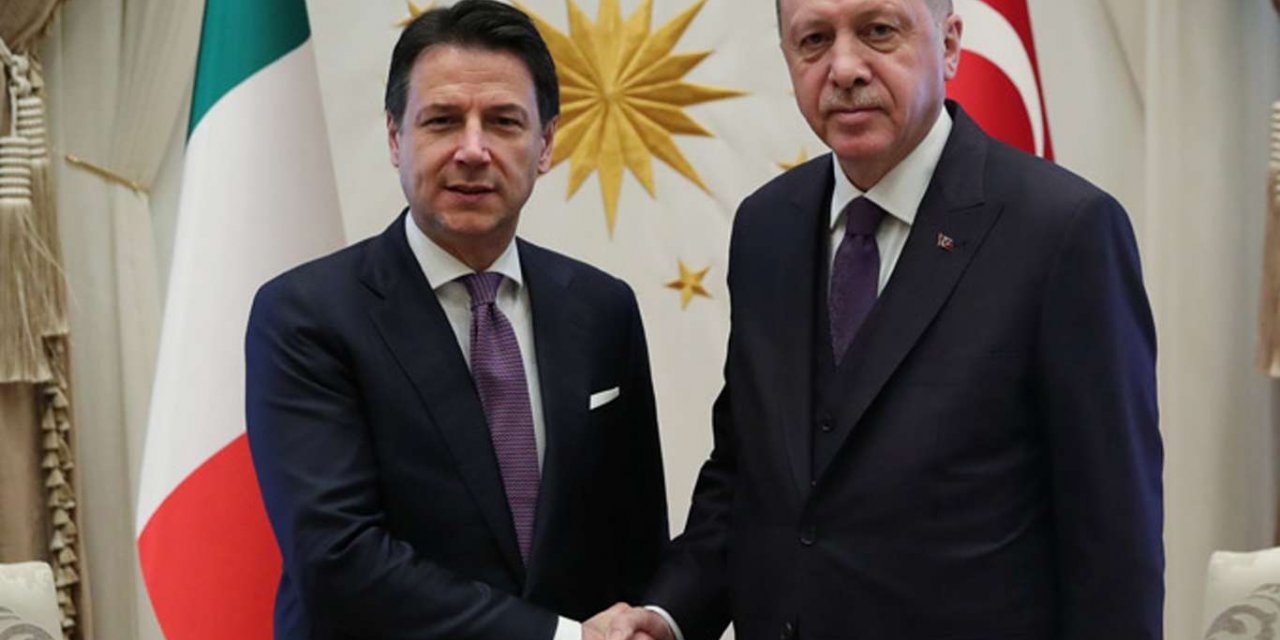 Steps aimed at improving the relations between Turkey and Italy were discussed, and regional developments were reviewed, according to Turkish presidency.

Stating that Turkey valued its relations with Italy, Erdoğan expressed his desire to hold the third intergovernmental summit with Italy in Turkey at the most favorable time the pandemic conditions would allow.

Thanking Italy for the support it had provided to Turkey regarding the European Union, Erdoğan voiced his belief that Italy would lead the EU towards adopting an attitude based on commonsense and equity in the Eastern Mediterranean.

Erdoğan also described as useful the steps taken by Italy for cooperation with the Government of National Accord of Libya. 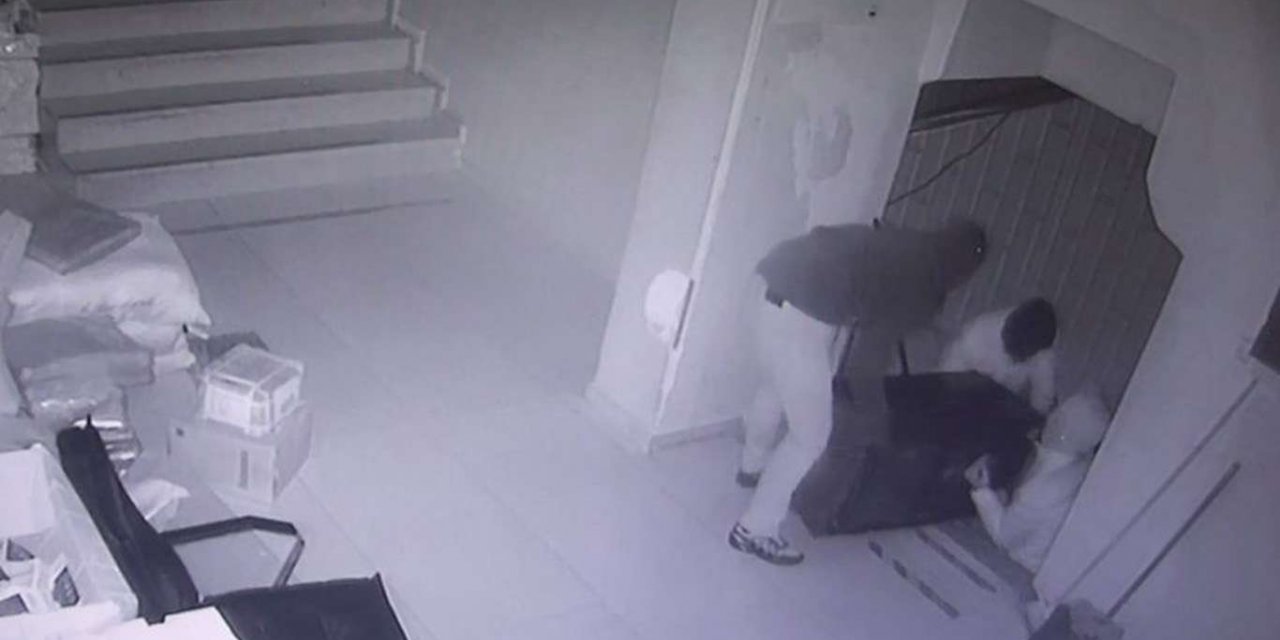 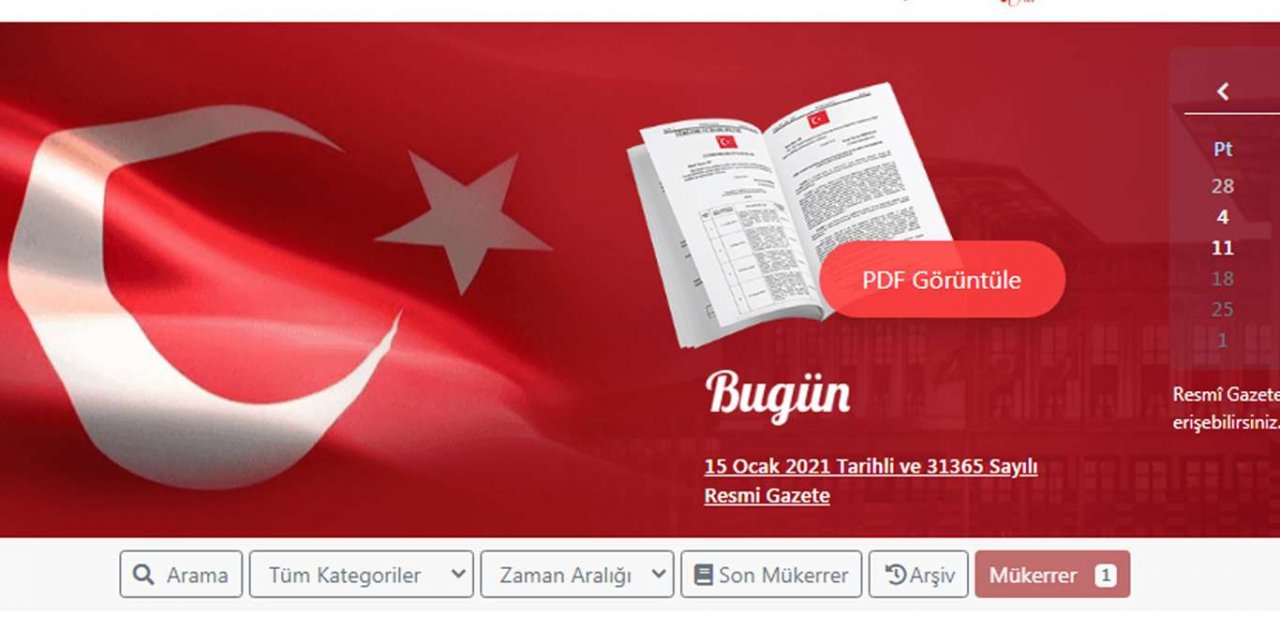