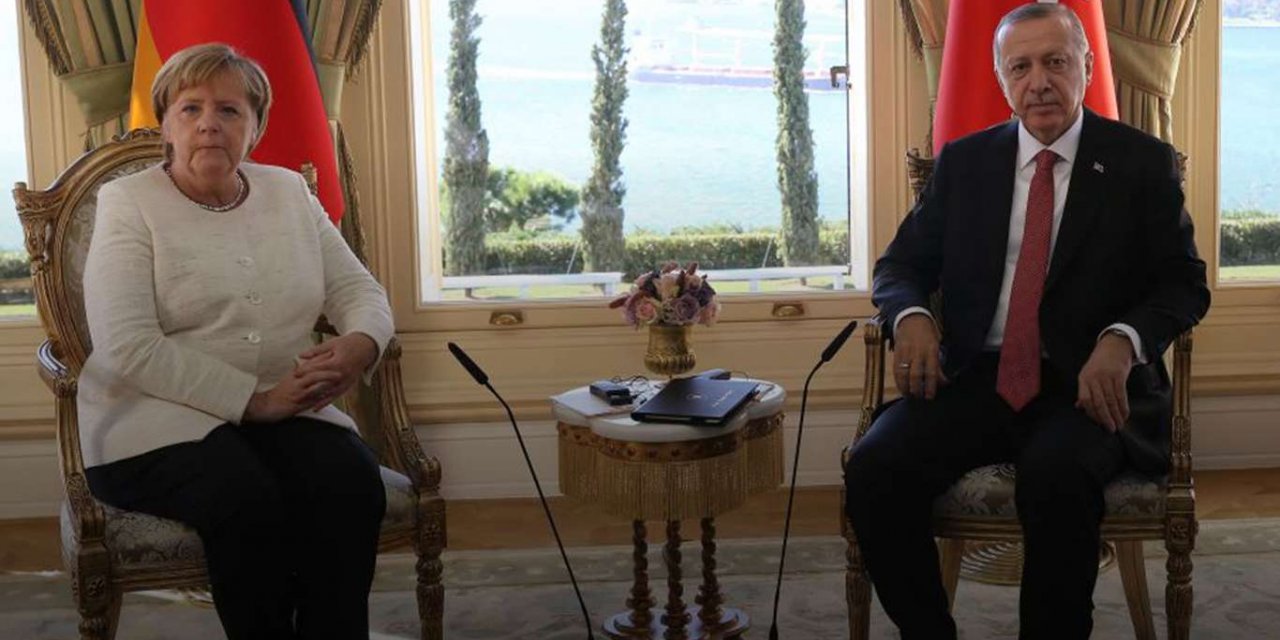 According to Turkish presidency, Steps aimed at further enhancing the cooperation between Turkey and Germany were discussed, and Turkey-EU relations as well as regional issues were addressed.

Underscoring that Turkey was determined to advance its relations with the EU on the basis of a positive agenda, Erdoğan expressed his wish for further talks, technical meetings in particular, to be held during the process that leaded to the March summit.

Further stressing that a just and constructive approach by the EU towards Turkey would be of benefit to both sides, Erdoğan noted that the necessary works to update the March 18 Agreement should begin as soon as possible. 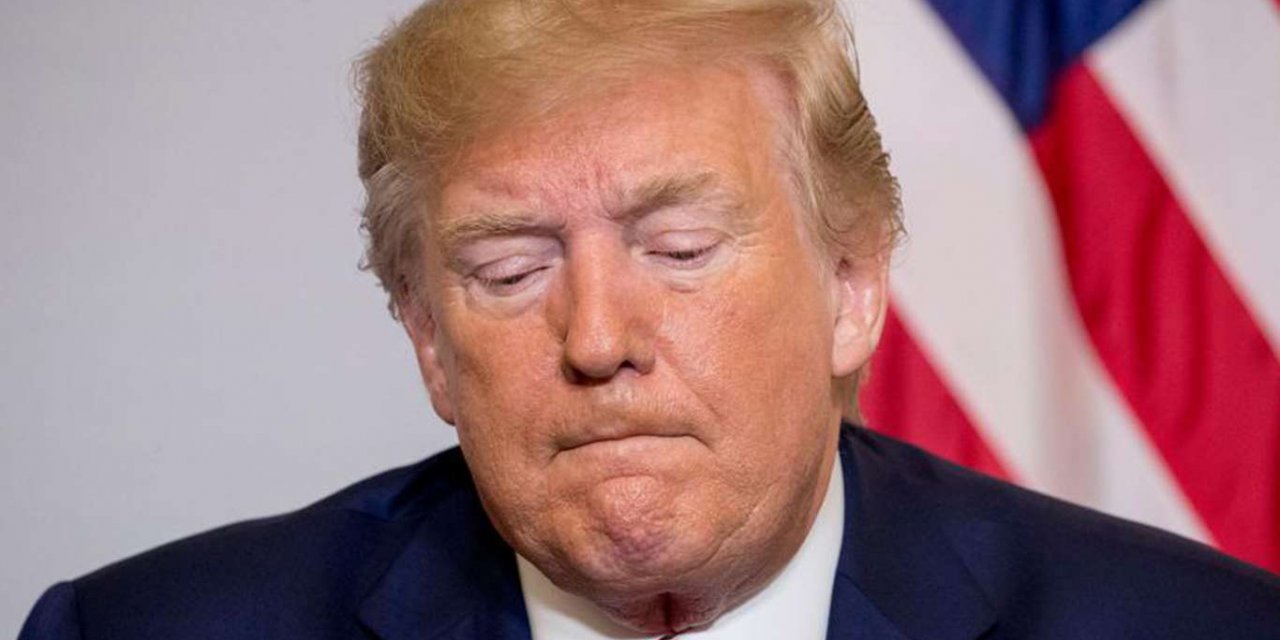 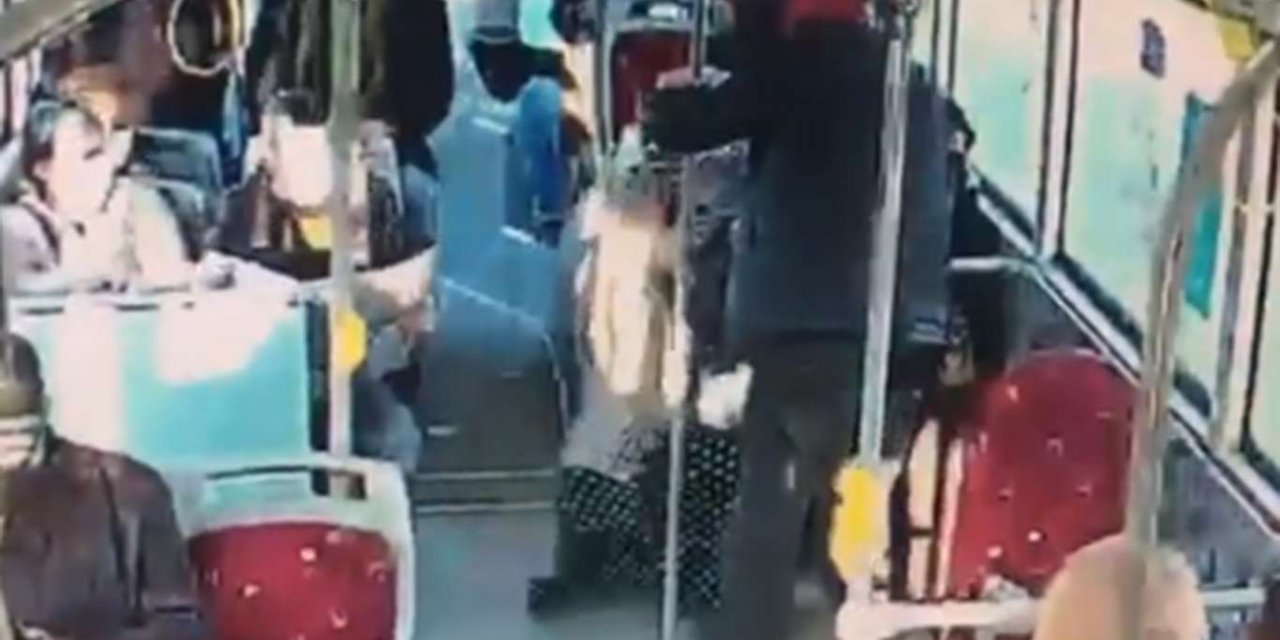