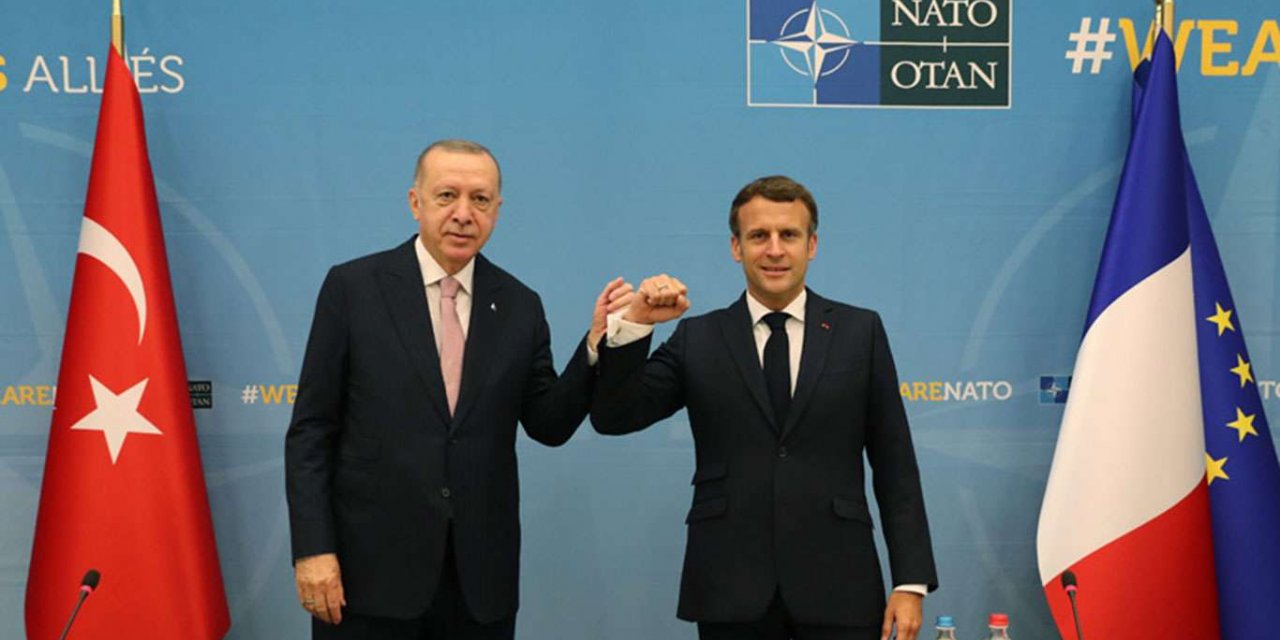 Turkey’s President Recep Tayyip Erdoğan met with French President Emmanuel Macron on the sidelines of the NATO Summit in Belgium.

“The two countries will have the opportunity to discuss the positive and negative aspects of Turkish-French relations,” said Erdoğan.

The 52-minute long meeting took place behind closed doors on the sidelines of the NATO summit.

Turkish President Recep Tayyip Erdogan, who arrived Sunday in Brussels to attend the NATO Leaders’ Summit, met with the heads of NATO member countries as part of his bilateral talks ahead of the summit.

A NATO summit is the gathering of the leaders of NATO's 30 member countries.

NATO leaders will discuss key issues, take decisions about the future of NATO and agree on concrete measures to adapt the Alliance, as part of the NATO 2030 agenda. 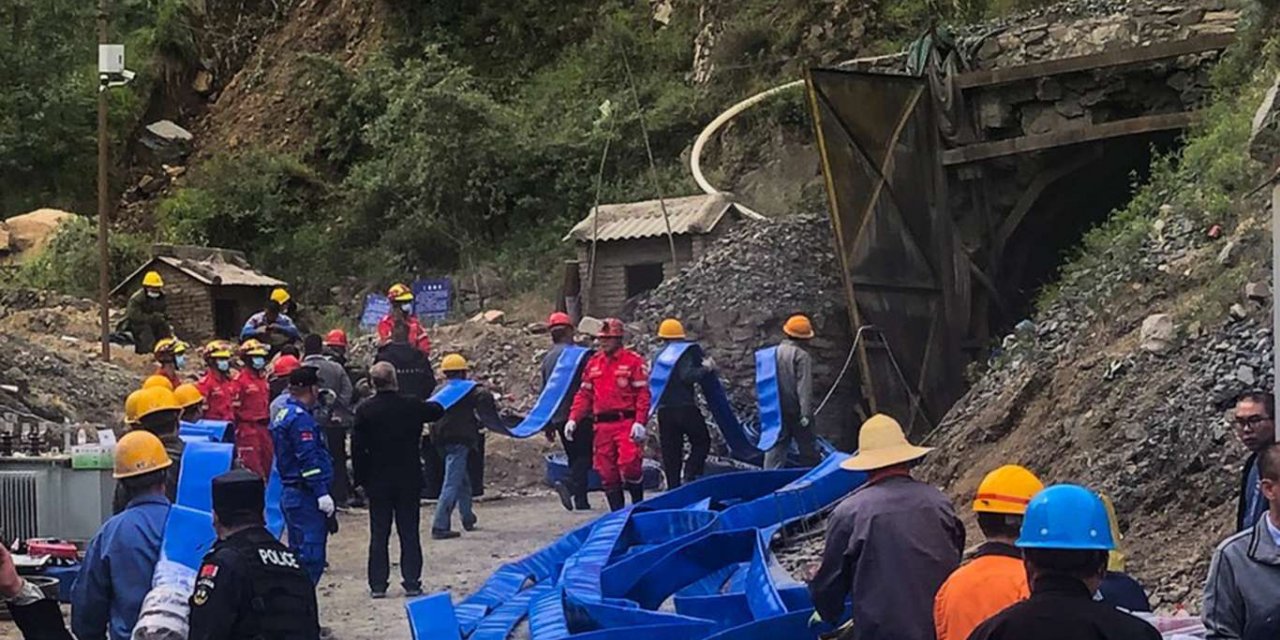 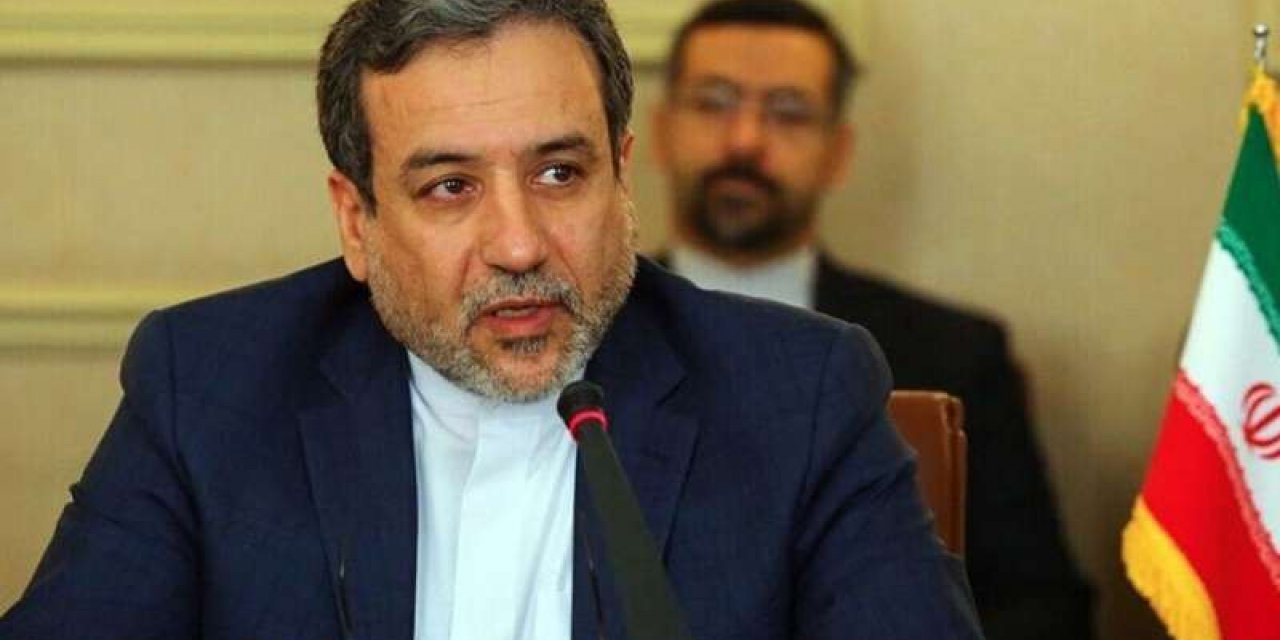