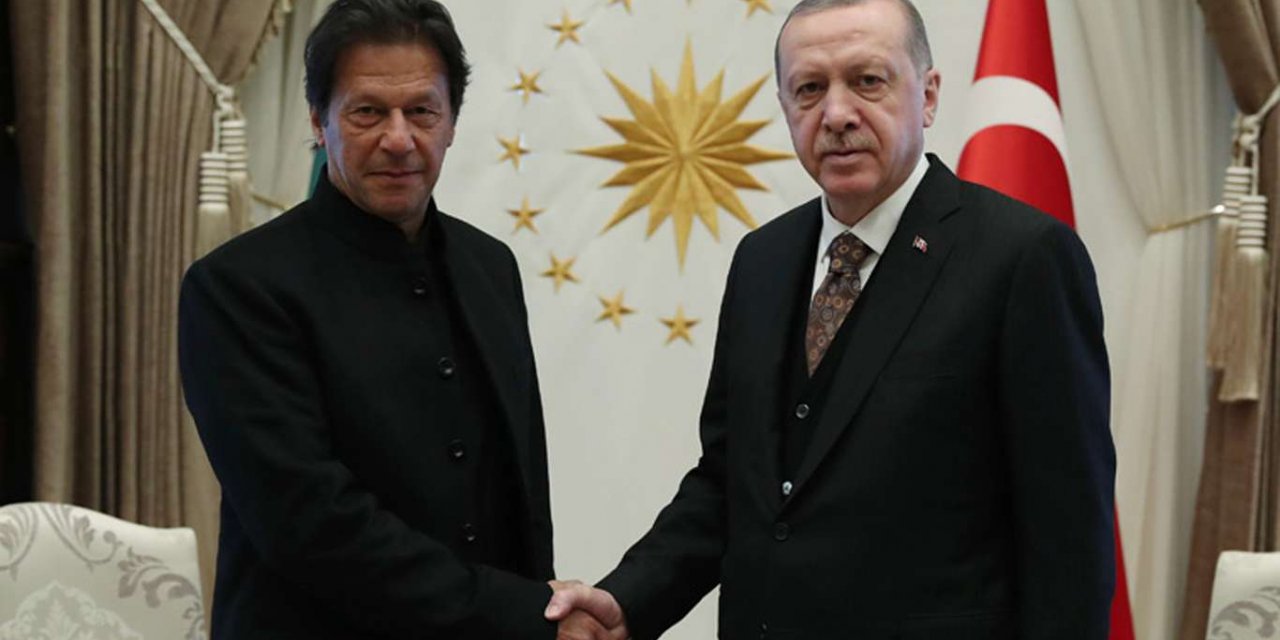 During the phone conversation, steps aimed at further improving Turkey-Pakistan relations and regional matters, particularly the attacks Israel has been conducting in Palestine, were discussed, the Turkish presidency said in a statement.

Stating that Turkey continued its initiatives in order for concrete steps to be taken in the face of israel's attacks against Al-Quds, Gaza, the Al-Aqsa Mosque, and the Palestinians as well as against its inhumane and unlawful practices, Erdoğan underlined the importance of the works Türkiye and Pakistan would carry out together in order for the international community to give a strong and deterrent lesson to Israel. 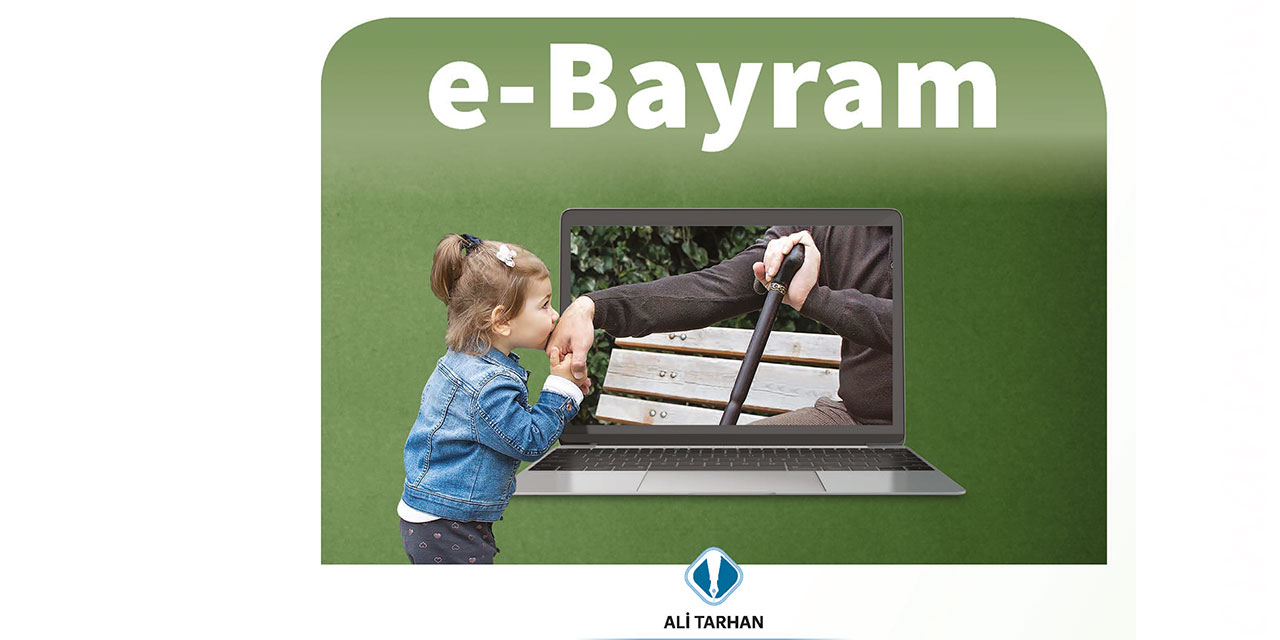 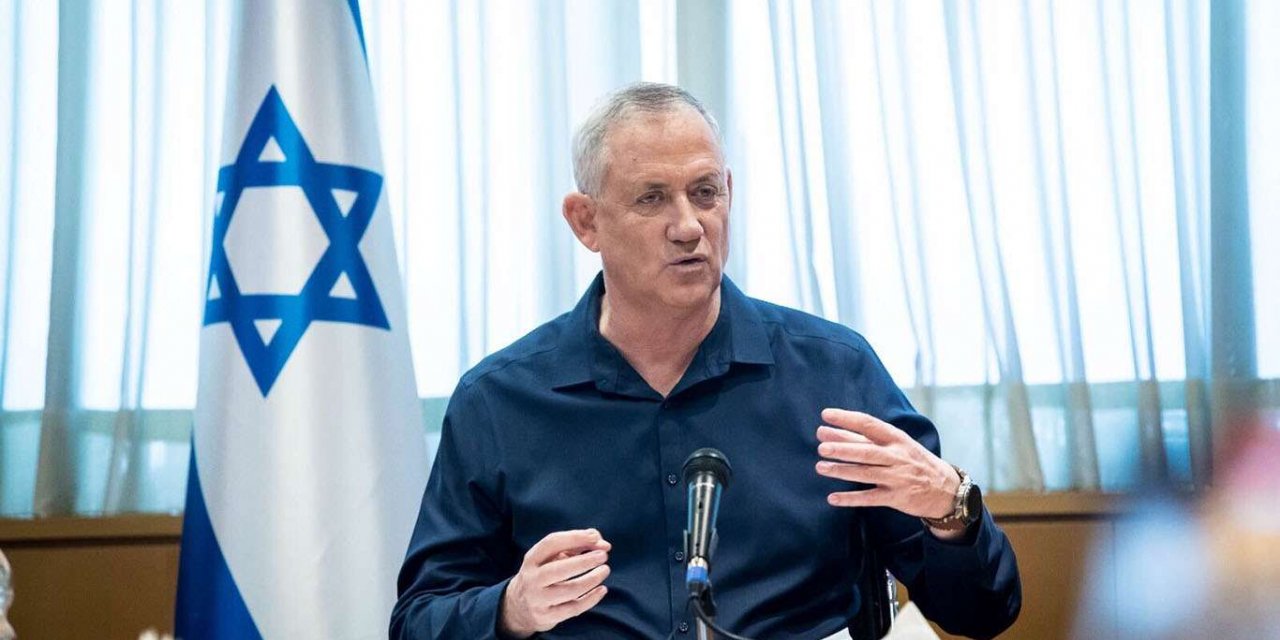