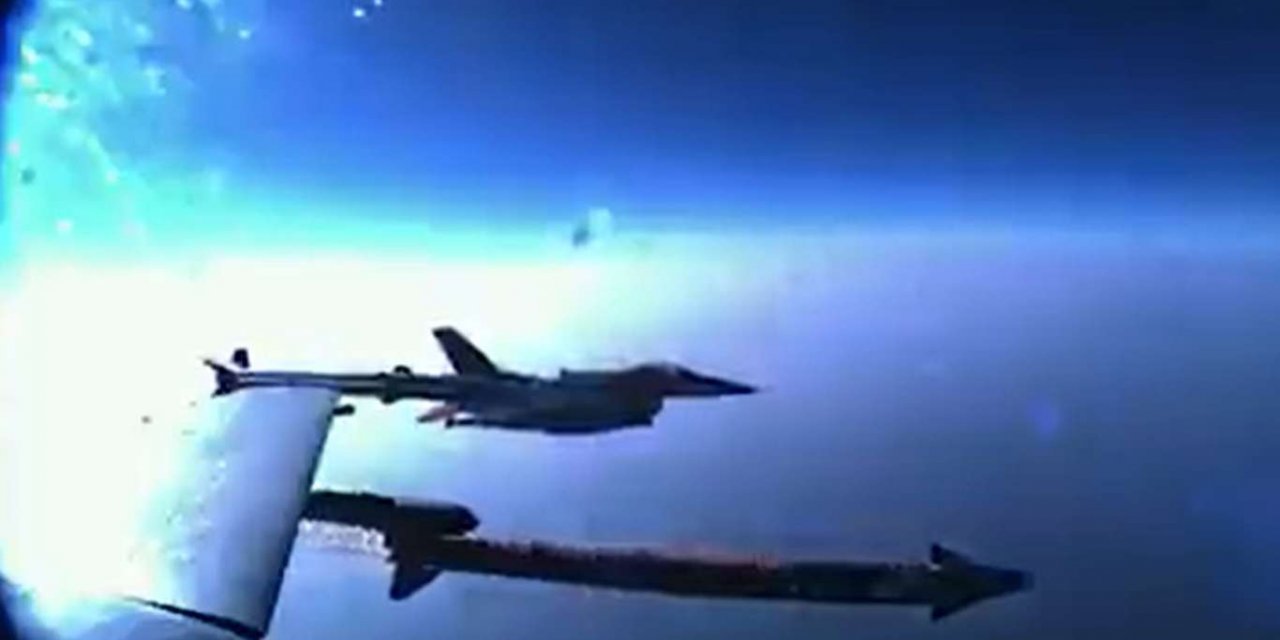 Erdoğan: Turkey becomes one of the few countries with air-to-air missile technology

In the post he shared on his Twitter account, Turkish President Recep Tayyip Erdoğan said that Turkey had managed to become one of the few countries with air-to-air missile technology.

“Turkey has managed to become one of the few countries with air-to-air missile technology. BOZDOĞAN, our within visual range air-to-air missile developed by our young technicians and engineers under the GÖKTUĞ project, hit right on the target at the first shot. Mashallah to the youth,” Erdoğan said.

The video shared by Erdoğan features Bozdoğan firing and hitting right on the air target called "Şimşek". The sound "mashallah" coming from the radio during the firing of Bozdoğan from the F-16 catches the viewer’s attention in the video. In the radar footage, Bozdoğan leaves the F-16 and moves towards Şimşek, the target aircraft. While Bozdoğan hits Şimşek right on target, the radio sounds "splash", which means the enemy aircraft has been shot down in military terminology.

Şimşek was developed by TUSAŞ completely with national resources to be used in the process of certification tests of Bozdoğan and Gökdoğan.

Turkey’s first within visual range air-to-air missile Bozdoğan, developed by the young engineers and technicians of The Scientific and Technological Research Council of Turkey (TÜBİTAK) SAGE (Defense Industries Research and Development Institute), is expected to be included in the Turkish Armed Forces (TSK) inventory in 2022.

Thus, Turkey has made significant progress toward its goal of developing air-to-air missiles using domestic and national resources, which it has been importing under harsh conditions from abroad for years. In this context, a firing test was conducted on April 7 under the coordination of four F-16 jets from the Air Forces Command and a tanker aircraft from the 10th Tanker Base Command. Fired against the air target by the F-16, Bozdoğan destroyed the target with a direct hit.

Bozdoğan, a short-range, within visual range air-to-air missile with an infrared imager seeker (IIR), weighs 140 kilograms and can reach a speed of 4 Mach.

Erdoğan is personally interested in the Göktuğ Project, which started in 2013. He visited TÜBİTAK SAGE in 2018 and received information from the authorities about the current situation of Bozdoğan and Gökdoğan, and he made a statement about Bozdoğan's ground tests at AK Party’s Parliamentary Group Meeting at the GNAT in 2019.

Erdoğan said: “We are counting the days for the mass production of domestic and national equivalents of air-to-air missiles that we purchase from other countries for millions of dollars. Our air-to-air missile, which will be integrated into our combat aircrafts, achieved direct hits in guided shots from the Bozdoğan launching platform.”

It is highly manoeuvrable

Bozdoğan, which is capable of flying at speeds well above the speed of sound and is highly maneuverable, is being developed by TÜBİTAK SAGE on behalf of the Presidency of Defence Industries under the Göktuğ Project in response to the needs of the Turkish Air Forces.

Göktuğ Project aims to develop Bozdoğan and Gökdoğan missiles and electronic warfare training missiles to be used in their training.

Bozdoğan and Gökdoğan, which are initially planned to be integrated into F-16 jets, can be used against combat aircraft, wide-body aircraft, helicopters, unmanned aerial vehicles and cruise missiles.

Bozdoğan and Gökdoğan, which are expected to be among the ammunition of armed UAVs such as Akıncı and Aksungur, will also be one of the essential weapons of the national combat aircraft. 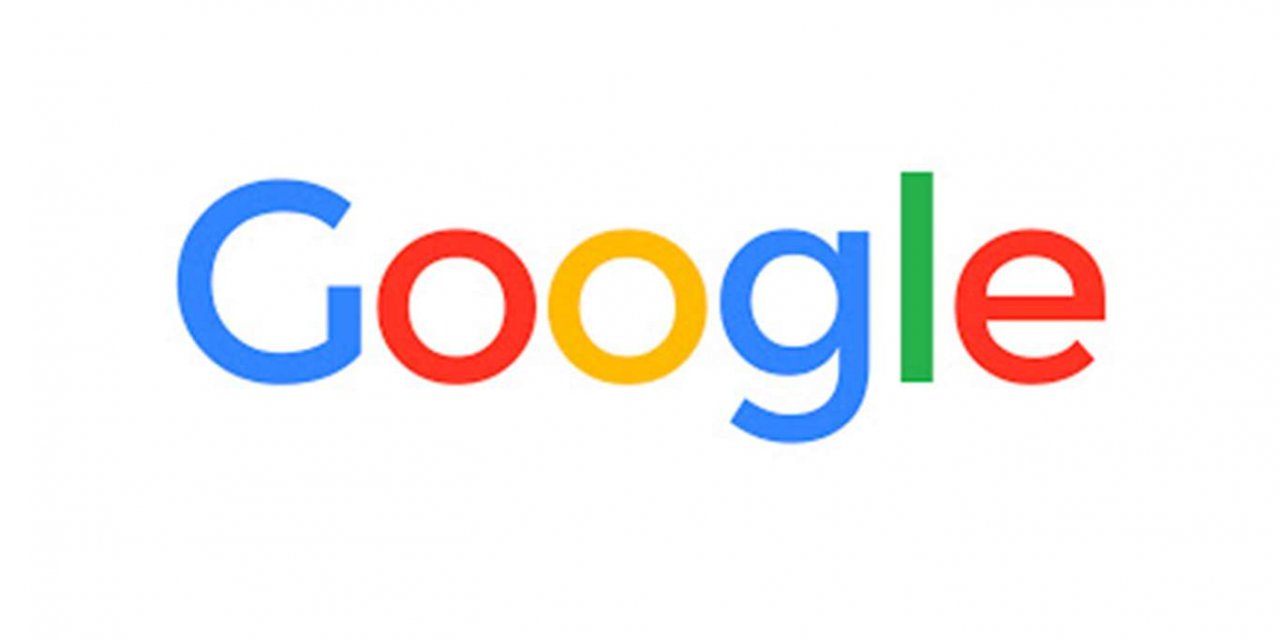 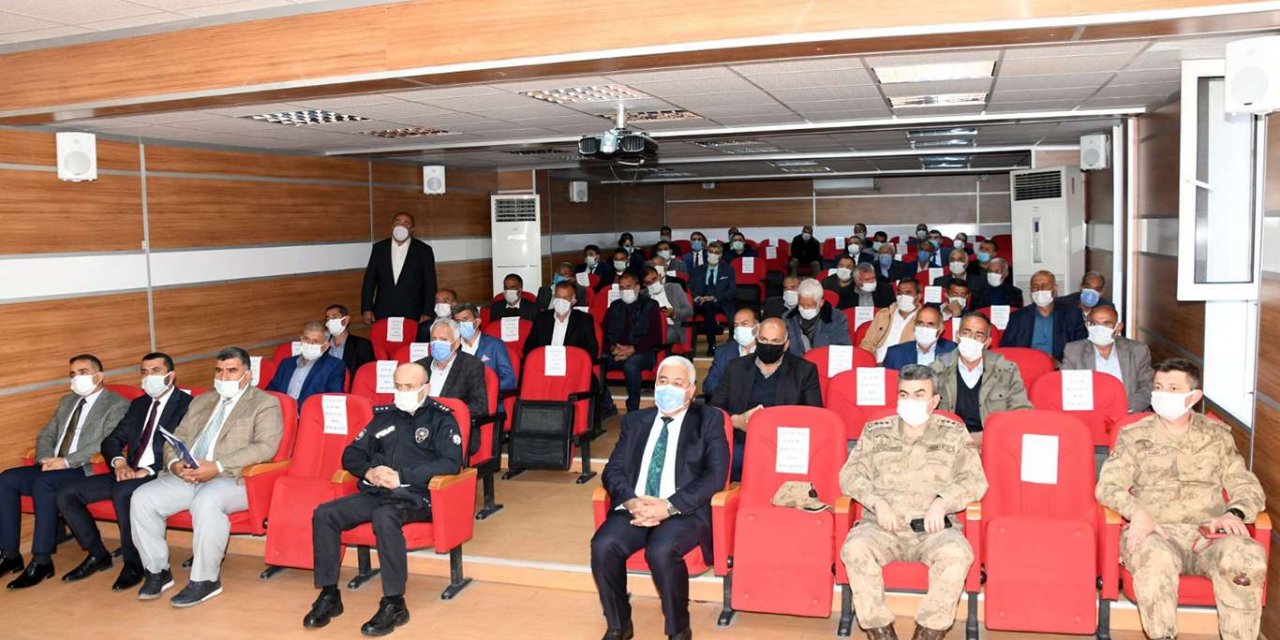