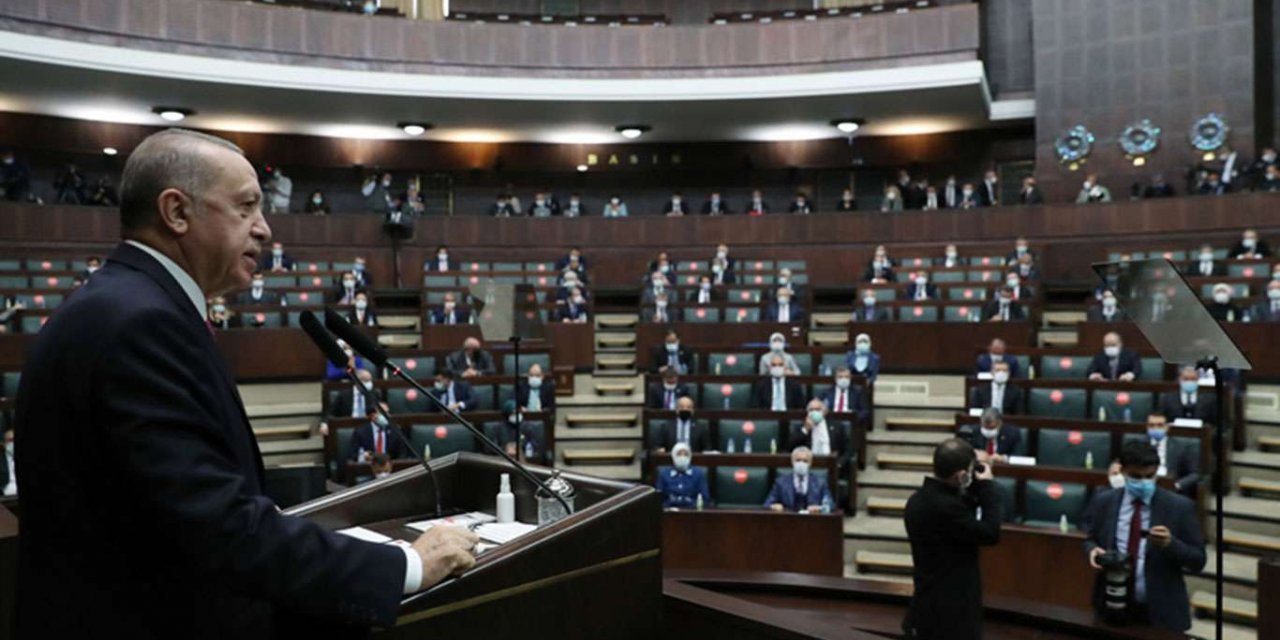 Erdoğan: Turkey has always acted patiently in the eastern Mediterranean

Delivering a speech at AK Party’s Parliamentary Group Meeting, President Erdoğan said: “We will continue to strive to do what is best, most auspicious and fairest for ourselves, our friends and for the entire humanity by supporting our diplomatic efforts with our strong presence on the ground.“

“We are closely following all the vaccines, being developed in China, Russia, the US and the EU. We have already preordered some of them. Inshallah, we hope to administer the first rounds of the vaccine by the end of next month,” Erdoğan said.

Pointing to the significant progress made in the indigenous vaccine studies in Turkey, Erdoğan announced the plan to bring the vaccine to the use of the people by next April at the latest.

“In the international platforms we speak, we voice the call that the vaccine studies should not be sacrificed to political and commercial ambitions, and that they should be the common property of the entire humanity. We, inshallah, intend to offer the vaccine, we are developing, to the use of the entire humanity with the most favorable conditions. We believe it does not make any sense for countries to individually secure themselves without ridding the entire world of the pandemic threat,” Erdoğan said.

“The pandemic revealed the crooked aspects of the current order”

“We again and again underscore the need for reform of institutions, the United Nations in particular, which proved ineffective in resolving the humanity’s common problems, ensuring rights and justice,” Erdoğan said.

“It is impossible for the current global economic architecture, which was built upon ambition, dominance, injustice and unearned income, to protect people or the nature,” Erdoğan said.

“The pandemic not only revealed these crooked aspects of the current order, but also reminded that the entire humanity is in the same boat. It is now better understood how felicitous our call that “the world is bigger than 5” is, which we have made over and over from the podium at the UN. Similarly, the importance of our fight for rights, freedoms and justice, which we have waged on different fronts from Syria, to Libya, from the Eastern Mediterranean to Nagorno-Karabakh, from Iraq to Palestine, has become evident.”

Noting that it was unfair that Turkey faced criticism and even character assassinations due to the steps it took on the basis of rights and justice, Erdoğan said: “Of course we know who conducts these ugly campaigns, targeting our country and myself, and why they do it.”

Underlining that Turkey by no means acted with an expansionist mentality when dealing with the problems in its region, voicing the injustices of the global system or intervening in crises, Erdoğan said: “As I have said on various occasions before, we do not have our eyes on anyone’s or any country’s lands, sovereignty or internal affairs. We solely try to ensure our national security, our own citizens’ lives and properties, and to contribute to the stability, tranquility and internal peace in our region and in the geography with which we share ties of affection.”

“In this spirit, we shoulder significant responsibilities in the face of the new challenges the international community faces. We do our best to eliminate the terror threat, prevent regional conflicts and to strengthen stability. We are the only NATO country which fights hand-to-hand against DAESH in Syria,” Erdoğan said.

Erdoğan noted that certain countries, which failed to duly keep track of the people with terror-links, who were identified and deported by Turkey, could not prevent attacks on their lands and also tried to pin the blame on Islam and the Muslims.

Regarding Syria, Erdoğan stated that Turkey stood ready to support every step that would ensure a swift and fair solution in Syria.

“Turkey has always acted patiently and calmly in the eastern Mediterranean”

“The training and consultation support Turkey provided to the Libyan National Government of Accord prevented the country from being further dragged into civil war, thus paving the way for the political process led by the UN,” Erdoğan said. “Turkey has always acted patiently and calmly in the Eastern Mediterranean issue despite the provocations by Greece and the Greek administration in Southern Cyprus,” Erdoğan noted.

Recalling that a civilian Turkish ship, which was carrying humanitarian aid to Libya, was recently attacked despite Turkey’s patient and calm attitude, Erdoğan said: “It has no place in the international maritime law. The captain there was Greek. They, unfortunately, harassed the civilian crew after entering the ship. All of this are established with video records. Surely, they have been and will be sent to the necessary places.”

Stating that Turkey contributed to ending the 30-year-long injustice in Nagorno-Karabakh, Erdoğan said: “Thanks to our country’s support, the Armenian occupation in Karabakh, which is an Azerbaijani territory, has come to an end, and hopes have risen for the first time for a lasting solution.”

Noting that the criticism, voiced by some of the co-chair countries of the Minsk Group, which had up until recently been nowhere to be found an in fact openly supported Armenia against the agreement, was of no value, Erdoğan said: “Last night, we had a chance to discuss in detail these matters with President Vladimir Putin of Russia. We discussed what kinds of steps we could take in this process. I believe, with the conversation I had with President Putin, we have taken the steps to ensure peace prevails over the region. We also have a chance to further expand and develop it.”

Noting that the mistakes of those, who tried to veil their shortcomings in finding common solutions to common problems by paving the way for Islamophobic and racist movements, further deepened the crises, Erdoğan said: “We call on the administrations in Europe, which try to make the innocents pay the price for the bitter consequences of the double-standard approaches in the fight against terror, to give up this perilous method right away. We hope it will be understood soon that it is not Islam or the Muslims to blame, but the crooked order which has prevailed over the world for a long time. We are determined to do our part to make sure that we leave behind the pandemic, which accelerated the restructuring process of the global political and economic order, with the least possible losses and crises. We will continue to strive to do what is best, most auspicious and fairest for ourselves, our friends and for the entire humanity by supporting our diplomatic efforts with our strong presence on the ground.” 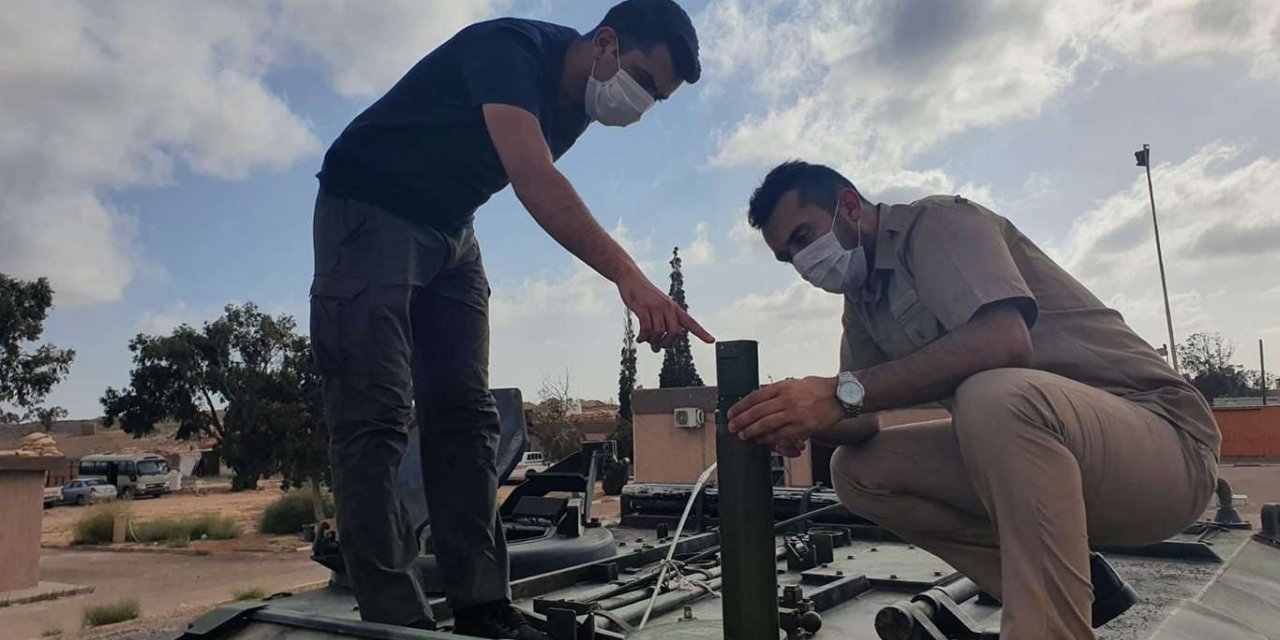 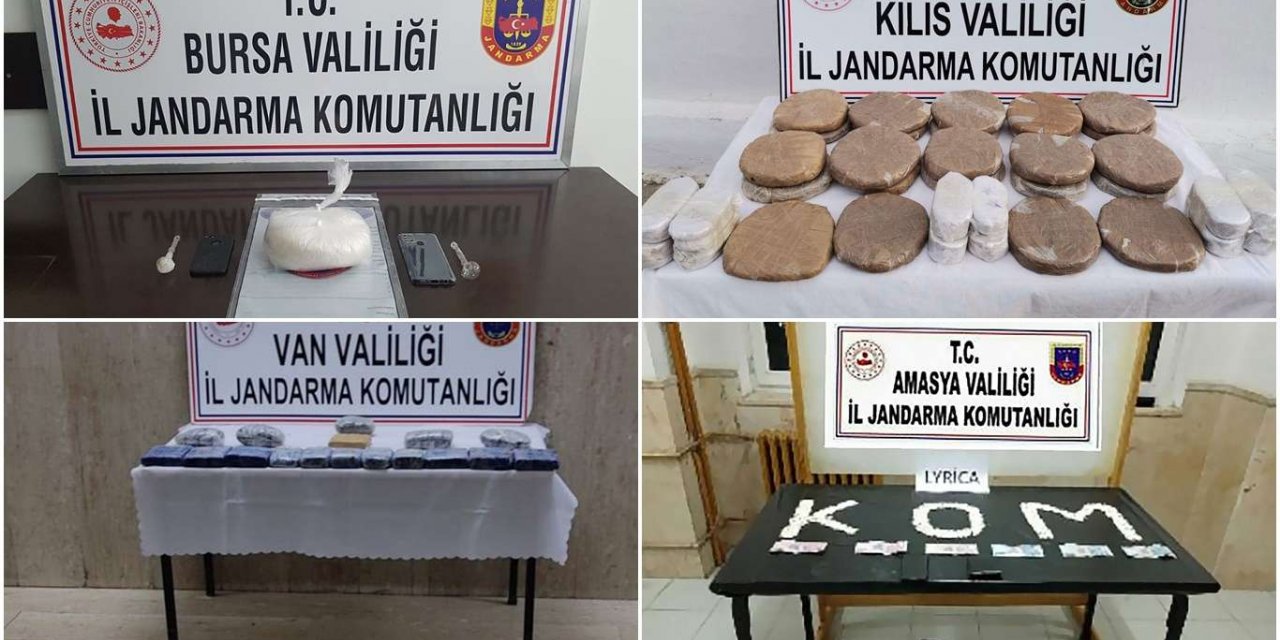