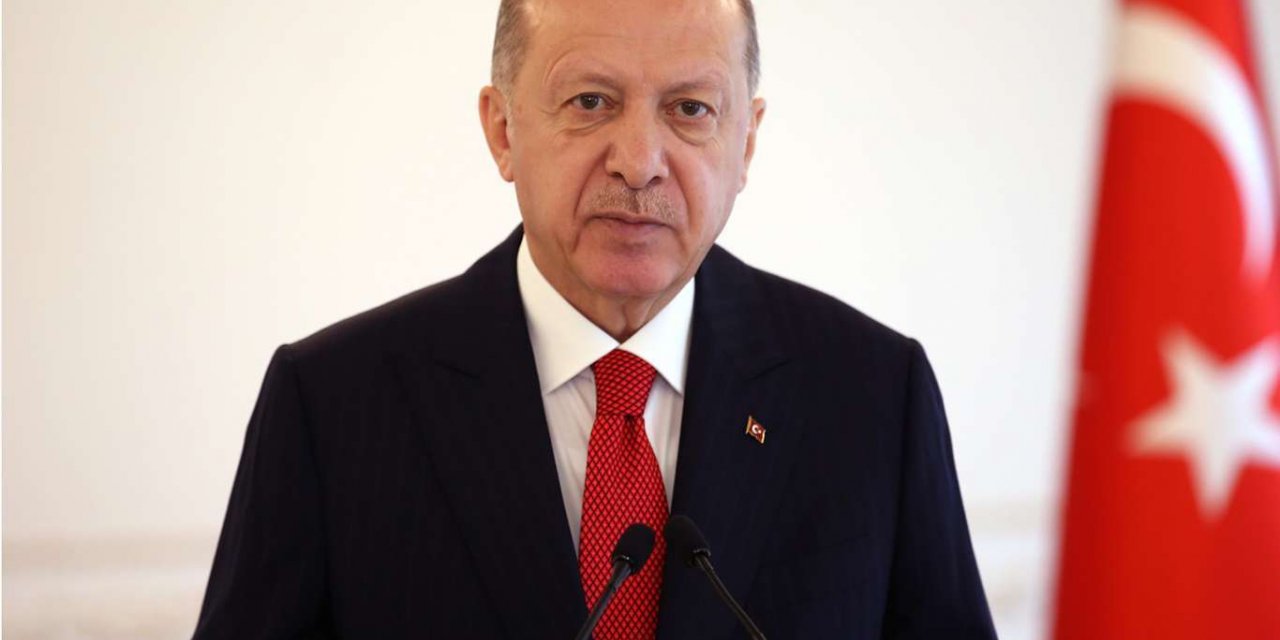 Erdoğan: Turkey is always in favor of the solution not the problem

In a video message to 2020 Halifax International Security Forum, Erdoğan said that regarding all the problems in our region, Turkey’s stance is always in favor of being part of the solution, not the problem, and added: “We continue to take sides with our friends, brothers and sisters everywhere from Syria to Libya, from the Eastern Mediterranean to the Caucasus. We are determined to maintain this position despite the smear campaigns run against us.”

Voicing his hope that the discussions which will take place for two days will be fruitful and successful, Erdoğan expressed his wish that the forum held with an important agenda at a critical time will be auspicious.

Stating that the international community is faced with the greatest global challenge of the 21st century, Erdoğan said the coronavirus pandemic, which has claimed the lives of 1 million 375 thousand people, continues to spread, and that its consequences impact almost every area.

“It is wrong to take the covid-19 virus as the only cause of the loss of life of almost 1.4 million people”

Erdoğan stated: “We are already witnessing the aftershocks of the pandemic in many areas from the labor market to trade and from individual relations to public security. I believe that injustices, which the pandemic has brought to daylight along with racism, lay behind the street protests that have escalated in some countries recently. It is fundamentally wrong to take the COVID-19 virus as the only cause of the loss of life of almost 1.4 million people around the world. This is also due to the fact that the global system has a structure that produces problems instead of solutions.”

Underscoring that the international community still fails to demonstrate the necessary solidarity in the face of this crisis that threatens the common future of the humanity, Erdoğan noted that the underdeveloped and developing countries in the periphery of the global system, in particular, are left to their fate during the fight against the pandemic.

“We, as Turkey, have acted in cooperation with the international community since the very first days of the pandemic. We have been in the frontline for the efforts exerted by the United Nations along with NATO, WHO, G20, MIKTA, Turkic Council, Islamic Cooperation Organization, and other international platforms. We have so far assisted 156 countries and 9 international organizations regardless of religion, language, or race. We have done all this not because we expected any interest or profit, but because we have felt a responsibility towards the great family of mankind consisting of 7.5 billion people. We are carrying on with our assistance efforts uninterruptedly as a nation that believes in the abundance that comes from sharing and the strength in solidarity,” Erdoğan said.

Pointing to the good news that a significant distance has been covered in the efforts to develop a vaccine, Erdoğan went on to say: “It is only possible for these efforts, to which the Turkish doctors, Uğur Şahin and Özlem Türeci, have also contributed, to turn into ‘glad tidings’ for the entire humanity unless they become a matter of competition. The vaccines that will be ready for use should be made available to the common use of the entire humanity, regardless of the country in which they are produced. We observe that the thought of having been abandoned by the international community has pushed several countries to become introverted. This situation, unfortunately, accelerates grave societal problems such as racism, xenophobia, and Islamophobia. Terrorist organizations have made attempts to regrow as they take advantage of the vacuum of authority caused by the pandemic in some countries. In particular, far-right structures are trying to create a ground for themselves by exploiting the economic difficulties caused by the pandemic. As a country, whose millions of citizens live abroad and many of its people have fallen victim to racist terrorism, we follow these developments with concern. The sincere warnings that we have recently voiced more loudly reflect the feelings of both our citizens and hundreds of millions of our Muslim brothers. From the Holocaust to Bosnia, from Rwanda to Myanmar, as the crimes against humanity were committed, the footsteps of hate speech were heard first. However, the international community has failed to learn the necessary lessons from these painful experiences, each of which is a black mark on history. It is necessary to take an initiative in this regard not only for the safety of our citizens but also for the security of the entire international community.”

“None of us is safe until all of us are safe”

“None of us is safe until all of us are safe,” continued Erdoğan, adding that no country can afford to look at security issues through the lens of geographic distance-proximity in today’s world.

“Today, most of the crises that threaten global stability take place in our region. We, as Turkey, are fighting simultaneously with the world’s most bloody terrorist organizations from DAESH to PKK-YPG, from FETO to DHKPC. As a trusted NATO ally, we undertake critical responsibilities in the face of new challenges and threats facing the international community. We exert every effort to eliminate terrorist threats, to prevent conflicts, and to reinforce stability.”

“We continue to take sides with our friends everywhere from Syria to Libya, from the eastern Mediterranean to the Caucasus”

Erdoğan further stressed: “Regarding all the problems in our region, the stance of our country is always in favor of being part of the solution, not the problem. With this perspective, we continue to take sides with our friends, brothers, and sisters everywhere from Syria to Libya, from the Eastern Mediterranean to the Caucasus. We are determined to maintain this position despite the smear campaigns run against us. As a country that has been fighting against separatist terrorism for 35 years, we have displayed a principled, consistent stance on terrorism, the greatest threat to global security. We have carried out successful operations against terrorist organizations that are nested in Syria at the expense of having martyrs when necessary. Thanks to these operations, we have cleared more than 8,200 square kilometers of terrorism. Thanks to the steps we have taken, we have ensured the voluntary and safe return of more than 411 thousand Syrian brothers and sisters to their homeland. While ending the dominance of DAESH over the area, we have also significantly eliminated the threat stemming from the PKK/YPG terrorist organization. With our presence in Idlib, we have averted a new humanitarian tragedy and a huge wave of migration.”

“So far, we have captured more than 8 thousand foreign terrorist fighters and sent them back to their countries. In addition, we have introduced a prohibition of entry to our country for 100 thousand people who were confirmed to have links with conflict zones. It is of course thought-provoking that the terrorists we have captured and handed over to foreign security units can freely organize terrorist attacks today. Turkey has unfortunately been left alone not only in its struggle against PKK and DAESH but also in its struggle against foreign terrorist fighters.”

“None of the promises made to our country, which has hosted 3.6 million Syrian refugees, has been fulfilled”

Erdoğan continued as follows: “Likewise, our country had to shoulder almost the entire burden of the irregular migration stemming from Syria. None of the promises made to our country, which has hosted 3.6 million Syrian refugees for about 9 years, has been fulfilled. I would like to underline a fact here in particular. We, as Turkey, have never adopted an expansionist or intrusive perspective while dealing with the problems around us. We do not have an eye on any country's land, sovereignty, or domestic affairs. We firstly strive to ensure our national security, the safety of life and property of our citizens, and then to contribute to the stability, tranquility, and inner peace of our region and our geography of fraternity.”

Describing the Nagorno-Karabakh issue as an important example in this regard, Erdoğan said: “This region, which is the territory of Azerbaijan, was occupied by Armenia for about 30 years despite the UN and OSCE resolutions. The co-chairs of the MINSK Group, which was established to solve the problem, unfortunately, had not taken any steps to end the occupation so far. With the agreement reached through our joint efforts with the Russian Federation, we have both ended a hot conflict and contributed to the solution of a problem that had been kept on the shelf for 30 years.”

“The conflict in Libya can only be resolved through political dialogue”

Also touching upon the crisis in Libya, Erdoğan said: “Since the very beginning of the crisis in Libya, we have argued that the conflict can only be resolved through political dialogue. The training and consultancy assistance we provided to the Government of National Accord of Libya prevented the country from drifting further into civil war and paved the way for the political process led by the United Nations. Today, if the hopes for a political solution in Libya have risen again, Turkey’s timely intervention has greatly contributed to it. Our efforts continue in coordination with all parties, particularly the UN, in order to establish a permanent ceasefire on the ground and to advance the inclusive political process. We also support the work of the Libyan Political Dialogue Forum.”

“Our proposal to organize an eastern Mediterranean conference, in which Turkish Cypriots will also participate, is the manifestation of our will to solve the problem through dialogue”

Erdoğan stated: “The accusations of the European Union under the pretext of ‘solidarity in union’ regarding the exploration and drilling activities that we have been carrying out with determination to protect both our rights and the interests of the Turkish Cypriots in the Eastern Mediterranean conflict with the history, law, and reality. With the same determination, our efforts will continue to bring an end to the isolation against the Turkish Cypriots and to ensure an equitable share of the hydrocarbon resources in the Eastern Mediterranean.”

“Our proposal to organize an Eastern Mediterranean conference, in which Turkish Cypriots will also participate, is the manifestation of our will to solve the problem through dialogue. Turkey has always adopted a constructive attitude to overcome the existing problems in the Aegean and Eastern Mediterranean. That’s why we have actively and sincerely participated and contributed to the de-confliction talks held in recent months between our country and Greece under the roof of NATO upon the initiative of the NATO Secretary-General. Moreover, we have agreed with Greece to resume the process of Exploratory Talks, where the Aegean problems were discussed and the last of which was held 4.5 years ago.”

“It is not only wrong but also impossible to confine Turkey, which is geographically an African-Eurasian country, to a narrow framework concerning diplomacy,” Erdoğan stressed, and added: “We cannot afford to turn our back on either the East or the West. While developing our relations with Europe, we never ignore Asia and Africa. We do not see our recently deepening cooperation with Russia as an alternative to our long-established ties with America. We attach great importance to our position in NATO, which we have been a member of for 68 years. Turkey's borders are also NATO’s borders. Today, as a reliable Ally, we also assume critical responsibilities in the face of the new challenges and threats confronting NATO. With the significant contributions we make to the Alliance in Afghanistan, Kosovo, Iraq, the Black Sea, the Mediterranean, and other geographies, we have shouldered a heavy burden with regards to burden-sharing. We shall not allow this fact to be overshadowed and questioned by narrow political motives. While protecting the rights and interests of both our country and our allies, it is natural that we expect the same sensitivity and spirit of solidarity from our allies.”

“I would like to underline, in particular, that Turkey has the will to continue with its struggle decisively against the threats to international security and stability,” Erdoğan said. 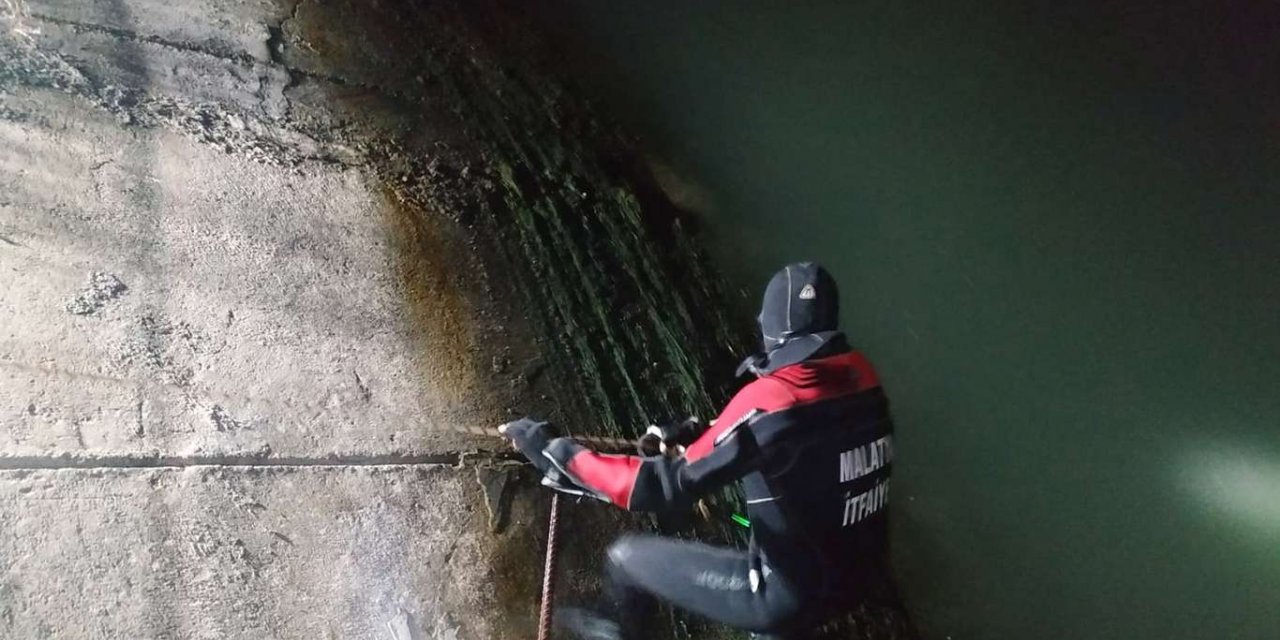 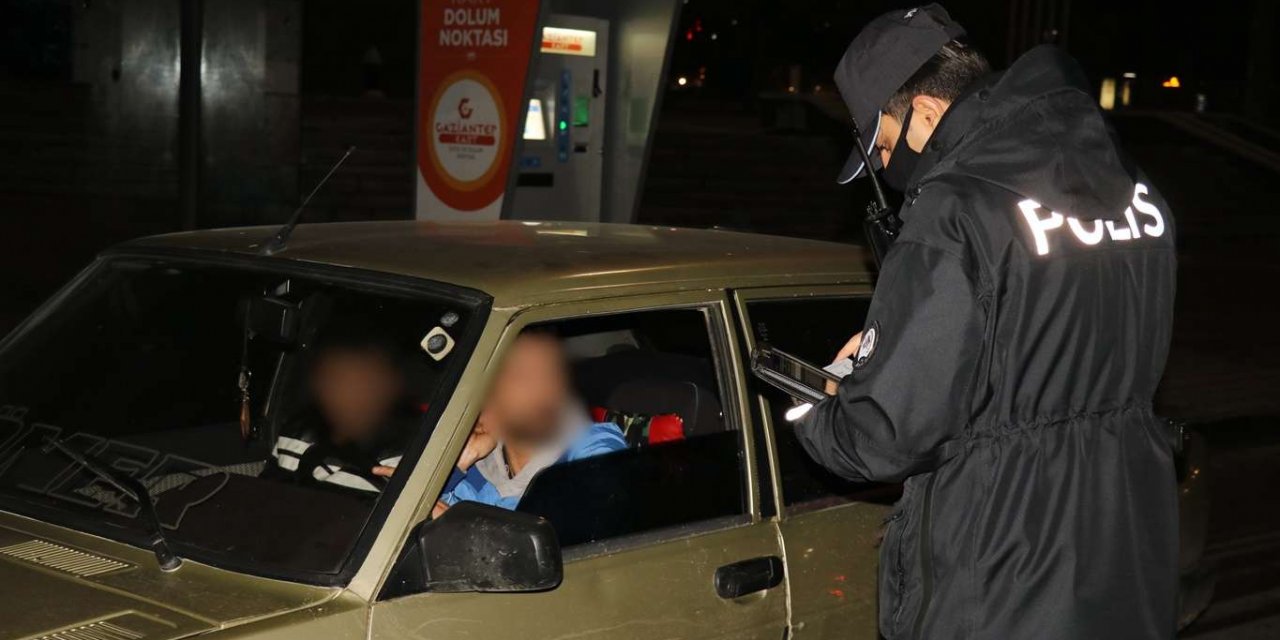