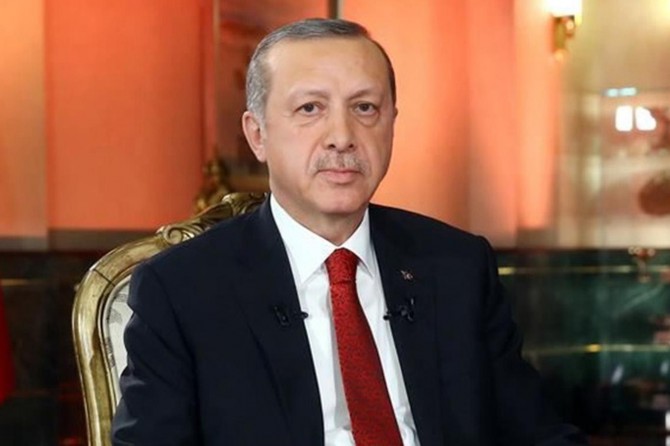 Erdoğan urges people to stay at their home

Turkey is doing its best to keep virüs at bay, said Turkey’s President Recep Tayyip Erdoğan in a statement on Twitter.

"We are running a relentless fight against the coronavirus, which mostly affects the elderly and those with chronic diseases," Erdoğan said.

Asking the nation to increase the social distance as much as possible and not to go out of the house unless they have to, Erdoğan said: “ In this process, you should carefully follow the statements of our official institutions and organizations, especially our Health Ministry. You should take hygienic measures. You should use internet technology and telecommunication when communicating with relatives.”

He also asked Muslims to perform prayers at home instead of mosques. 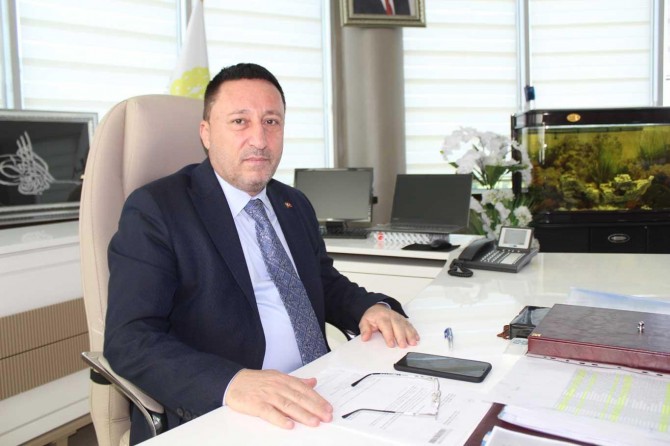 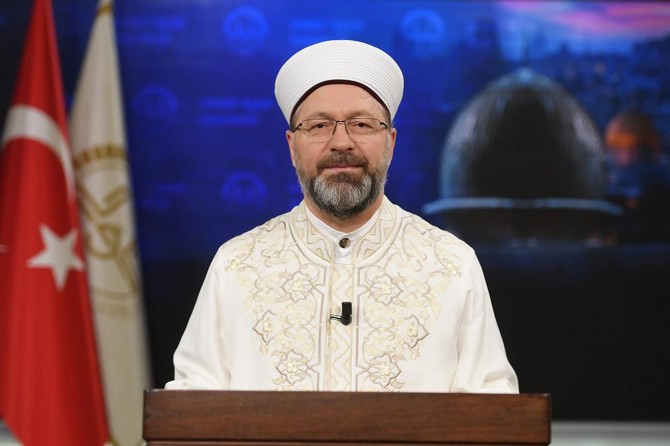