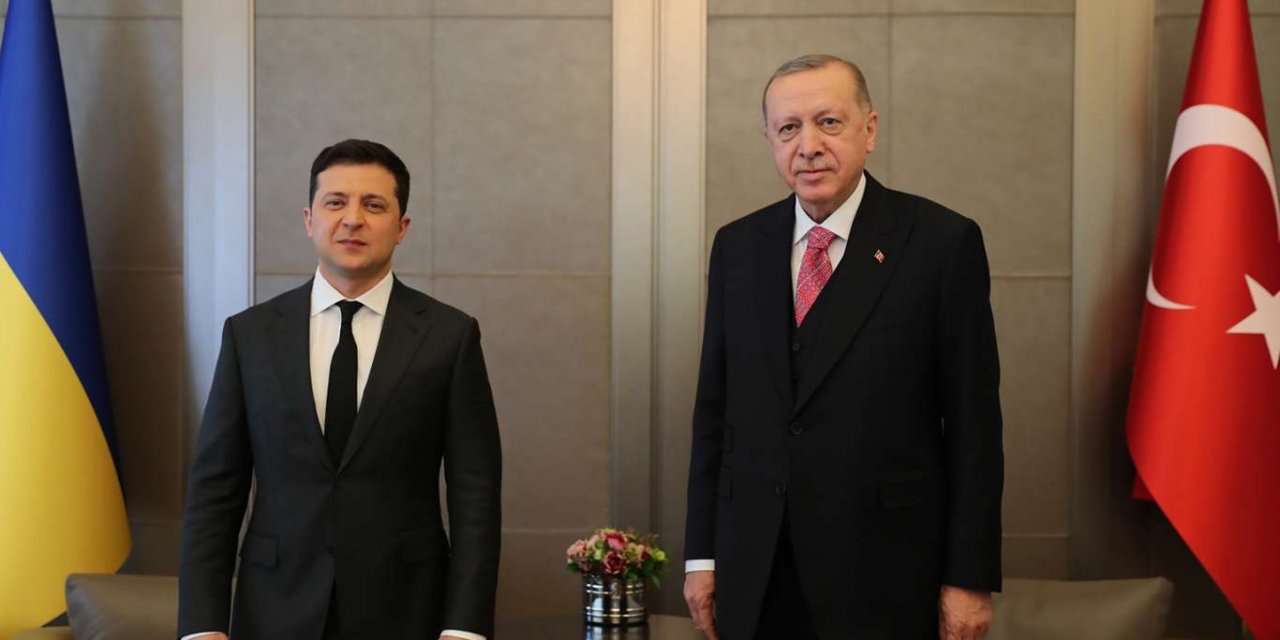 Erdoğan: We do not want tension to rise in the Black Sea

“Our primary goal is that the Black Sea continues to be a sea of peace and cooperation,” said Turkey’s President Recep Tayyip Erdoğan at a joint press conference with President Zelenskyy of Ukraine.

Erdoğan and Zelenskyy held a joint press conference at Huber Villa in Istanbul following their tête-à-tête and the 9th meeting of the Turkey-Ukraine High-Level Strategic Council.

Stating that during the talks Turkey has defended in the strongest terms the territorial integrity and sovereignty of Ukraine and reiterated its principled decision of not recognizing Crimea’s annexation, Erdoğan underscored that Turkey supports the Crimea Platform, Ukraine’s international initiative aimed at bringing together the international community regarding Crimea, and added: “It is both a historical and humanitarian duty for us to improve the living standards of our Crimean Tatar brothers and sisters, who had to leave their homeland. I am very pleased to see that Turkey and Ukraine agree on this issue.”

Erdoğan said: “Our primary goal is that the Black Sea continues to be a sea of peace, serenity, and cooperation. We do not want the tension to rise under any circumstances in our shared geography. In this sense, I, together with my treasured friend, have exchanged each other’s views on the current situation in the east of Ukraine. We believe that the current crisis should be resolved in a peaceful and diplomatic way and on the basis of Ukraine’s territorial integrity and international law.”

Erdoğan further stressed that Turkey stands ready to provide any kind of support in order for the recent worrisome tension on the ground to be defused as soon as possible, the ceasefire to continue to hold and the conflict to be resolved through dialogue and on the basis of the Minsk agreements.

Zelenskyy: “Turkey’s support for Ukraine is of the utmost importance”

President Zelenskyy of Ukraine, for his part, stated that Turkey’s support for Ukraine’s sovereignty and for the restoration of its territorial integrity is of utmost importance for his country, and said: “I am pleased to hear from Erdoğan that Turkey’s current support will continue and that its ongoing stance will not change.” 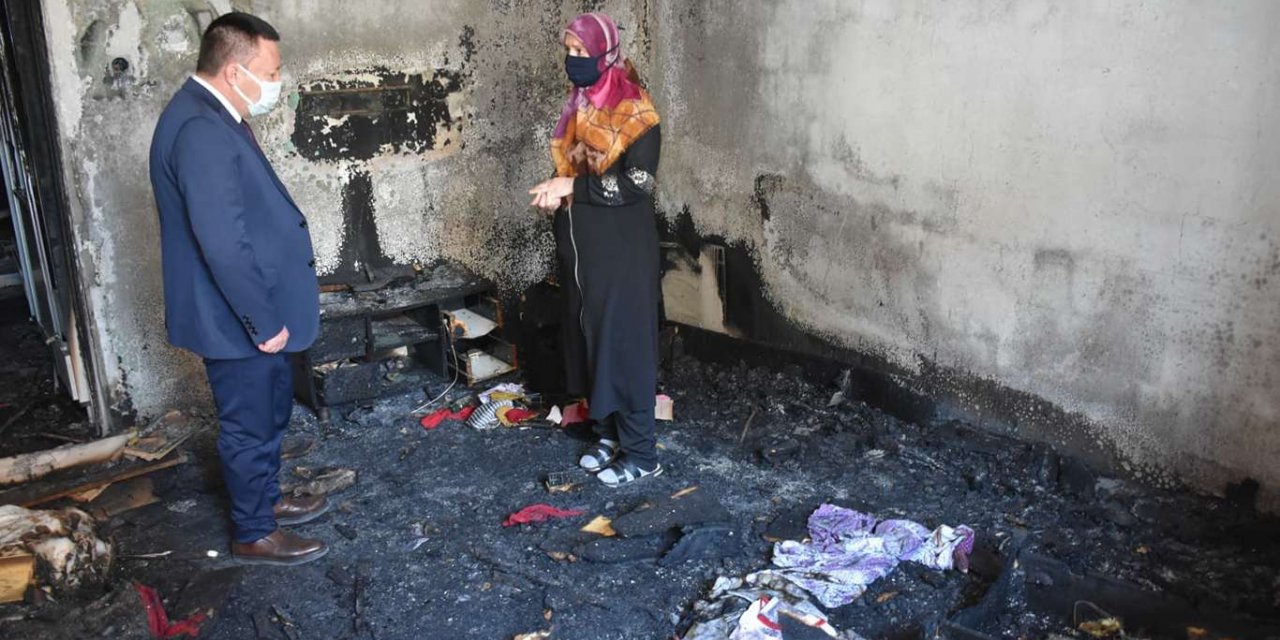 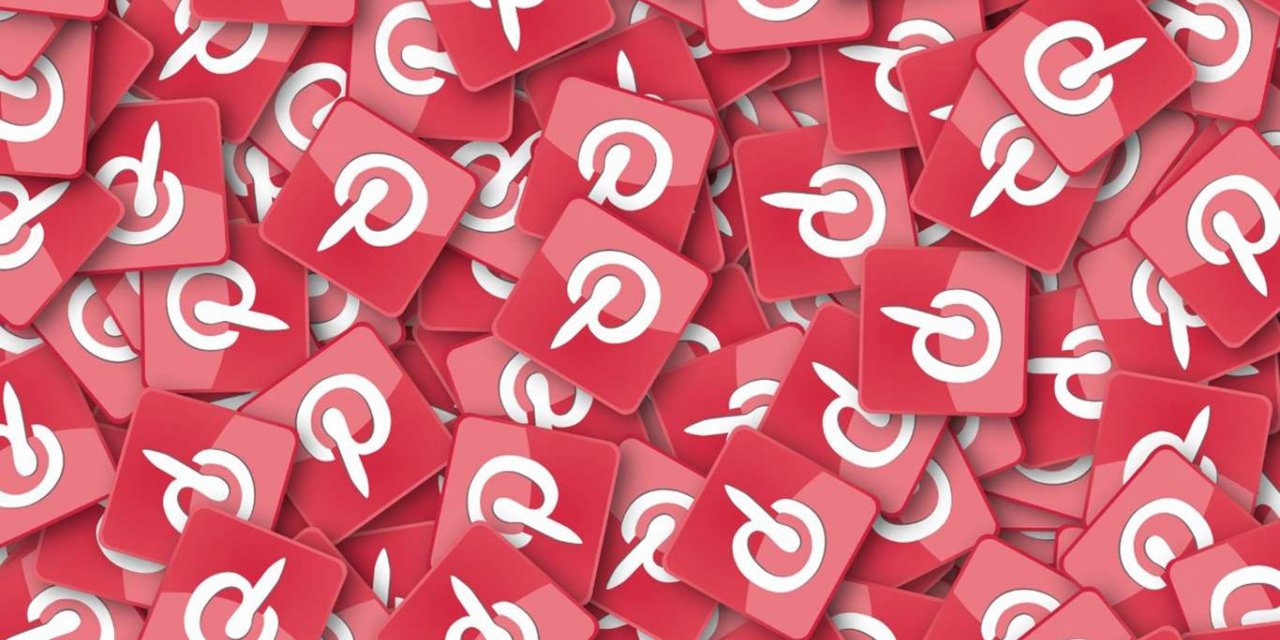