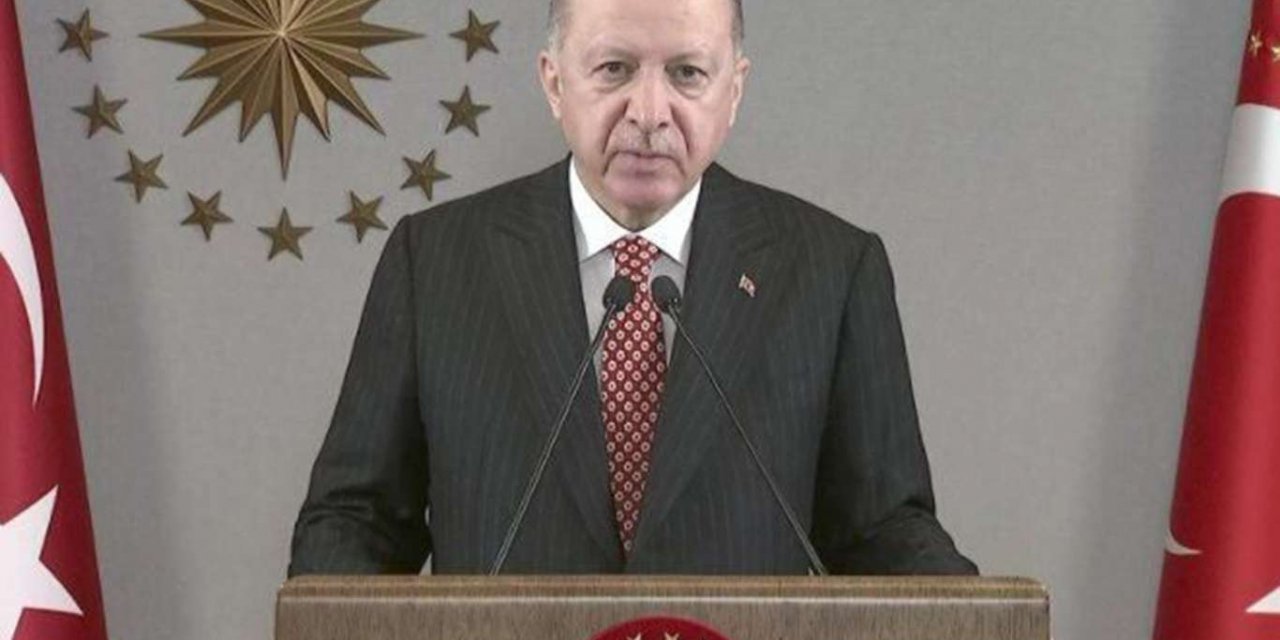 Erdoğan: We have administered 20 million doses of vaccine to our citizens

In his speech at the ceremony, Erdoğan remembered with mercy Turkey’s eighth President Turgut Özal on the 28th anniversary of his passing.

Describing the late President Özal as a great politician who had worked for the development of Turkey and had gained a special place in the hearts of the Turkish people with his honesty, sincerity and industriousness, Erdoğan said: “We are working with all our might to further elevate the banner of service we took over from such patriotic statesmen as the late Özal.”

“Hasankeyf-2 is one of the longest bridges in Turkey”

Expressing his joy to be inaugurating one of the phases of Ilısu Dam, a source of pride for Turkey, Erdoğan stated: “Hasankeyf-2 Bridge, with its 1001-meter distance, is one of the longest bridges in our country. The bridge, constructed by the standards of a divided road, features a passage for pedestrians as well.”

“We have administered 20 million doses of vaccine to our citizens”

Erdoğan also touched upon Turkey’s success in the fight against the coronavirus. Noting that the WHO and western media outlets praise Turkey’s fight against the pandemic, the President said: “In the last one year alone, we completed the construction of healthcare facilities with a total bed capacity of 16,160 and put them in the service of our nation. At a time when nearly 100 countries across the world have no access to the first dose yet, we have administered 20 million doses of vaccine to our citizens.”

“We have many reasons to be hopeful about the future”

Drawing attention to the 1.8 percent growth rate the Turkish economy achieved in 2020 despite the turbulences caused by the pandemic, Erdoğan said: “International organizations drawing pessimistic scenarios regarding the Turkish economy have started to correct and revise their figures in the face of this picture. Likewise, we hear the news of new records in exports and industrial production every month. In March, our exports increased by 42.2 percent compared to the same month of the previous year and reached 18.9 billion dollars, hitting an all-time monthly high. We of course have problems. Yet, we also have many reasons to be hopeful about the future.” 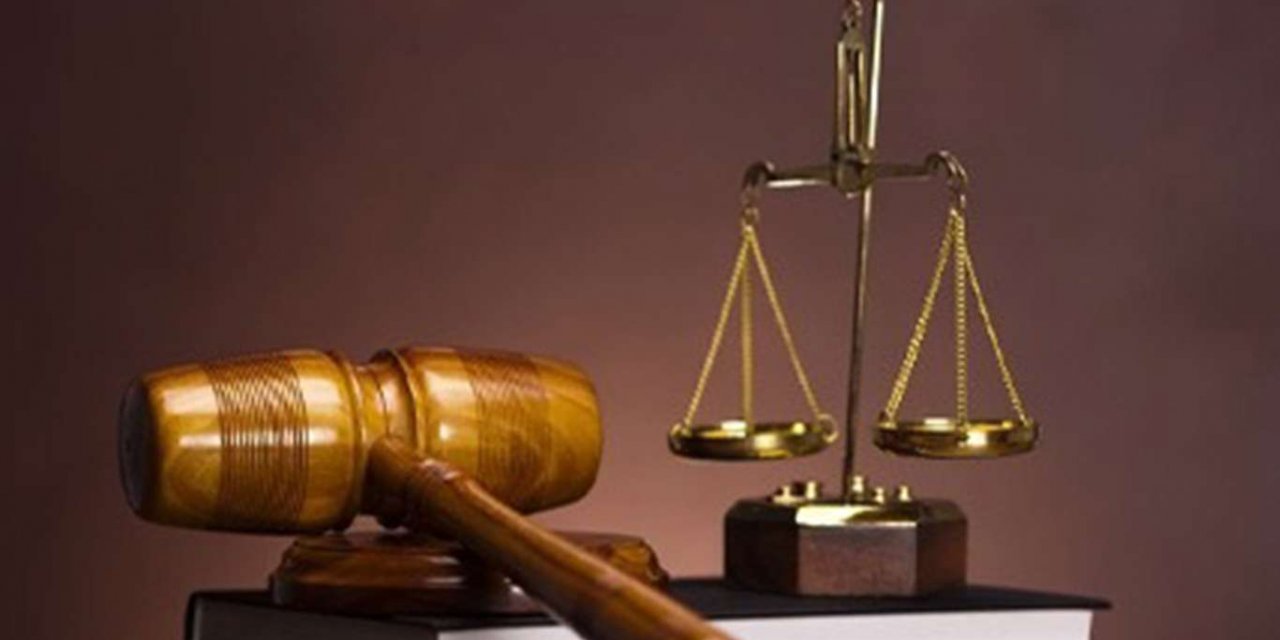 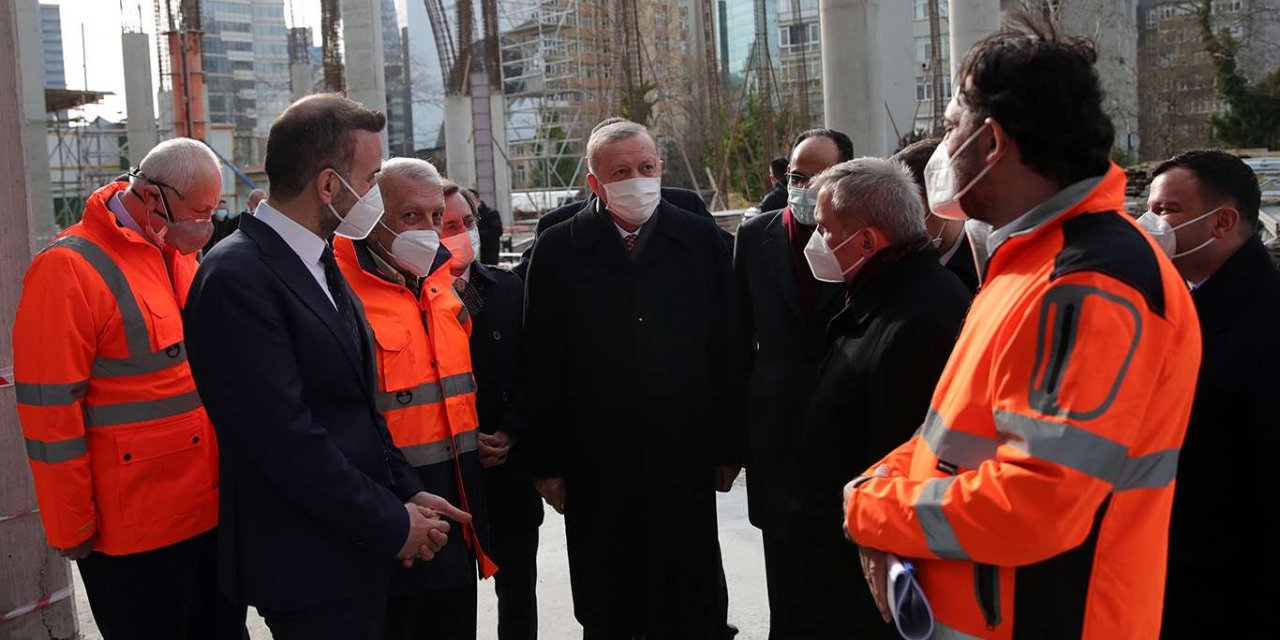