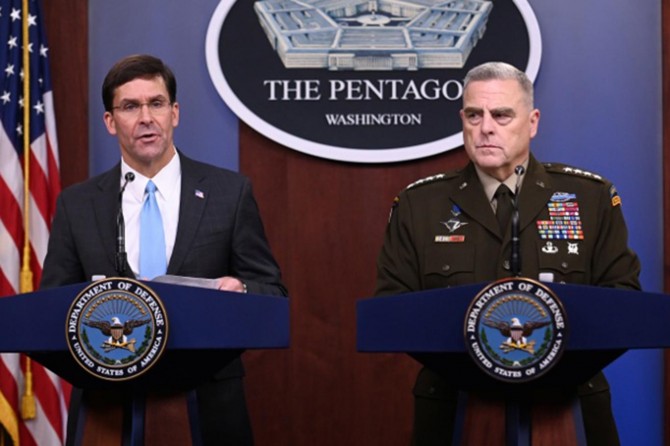 Esper, Milley: The pandemic could last months in the US

“We have to be prepared to address it as long as the country needs us. At this point in time, you know, if you look at some of the reporting we've seen over the weekend, I think one of the president's closest advisors said that -- that we -- looking at how China and Korea have confronted this virus, it looks like it has an eight- to 10-week period from beginning to cresting to end, or at least the backslope,” Esper said.

He added: “So you're looking probably at least that long. I think we need to plan for this to be a few months long at least, and we're taking all precautionary measures to do that, to be in it -- be in it for the long haul. But, look, we're going to -- we're going to support the American people, we're going to continue to take actions and take care of our own people with regard to those three priorities I outlined at the beginning, as long as need be.”

Gen. Milley also indicated that based on the experiences of other countries -- China, Hong Kong, South Korea, et cetera, it could take eight to 10, maybe 12 weeks to overcome the pandemic.

In the United States, all 50 states plus the District of Columbia have reported confirmed cases of coronavirus9, tallying over 54,916 infected and at least 600 deaths.

Meanwhile, more than 176 people have been discharged from hospital after being cured. 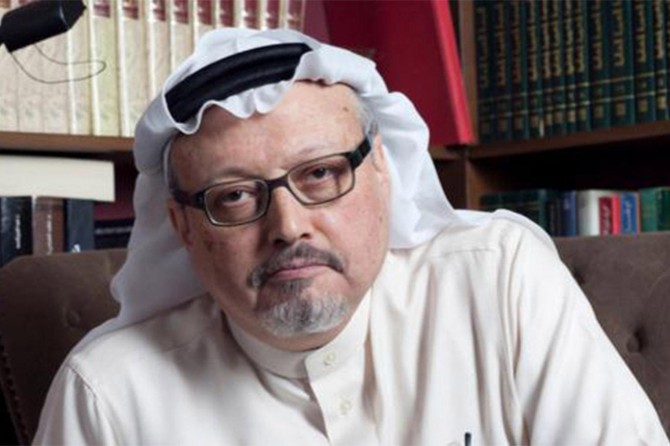 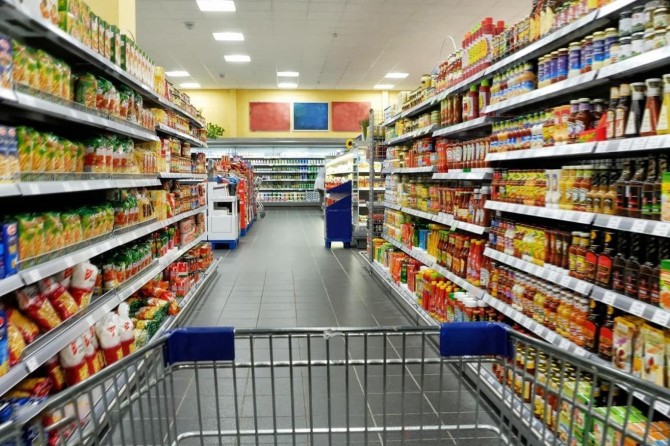