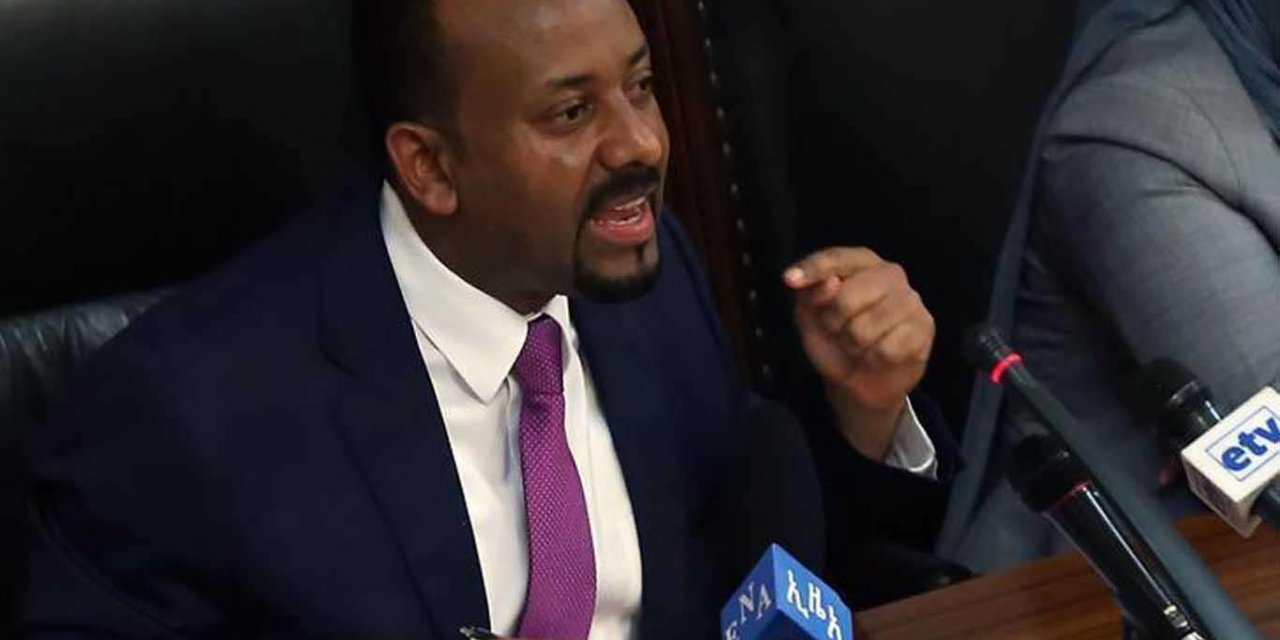 “The Federal Government is now fully in control of Mekelle,” Ethiopian Prime Minister Abiy Ahmed Ali said in a statement.

“The main operation is successfully concluded. We now have ahead of us the critical task of rebuilding what has been destroyed; repairing what is damaged; returning those who have fled, with utmost priority of retuning normalcy to the people of the Tigray region,” he added.

The conflict became heated when Ethiopian Prime Minister Abiy Ahmed attempted to distance the country's politics from ethnic federalism, a power-sharing system giving regional influence to individual ethnic groups, by merging the ethnic and region-based parties of the Ethiopian People's Revolutionary Democratic Front, which had governed Ethiopia for 30 years, into a nationwide Prosperity Party.

The Tigray People's Liberation Front, a military and politically powerful entity inside Ethiopia representing 6% of the total population ethnically, refused to join the new party, and alleged that Abiy Ahmed became an illegitimate ruler by rescheduling the general elections set for 29 August 2020 to an undetermined date in 2021 due to COVID-19.

The TPLF went ahead with regional elections in Tigray in September 2020 in defiance of the federal government, which declared the Tigray election illegal.

The situation escalated to violence on the 4th of November with an alleged attack by the Tigray People's Liberation Front on the Northern Command Headquarters of the Ethiopian National Defense Force.

Rocket attacks have spilled over into the neighboring Amhara Region and country of Eritrea. 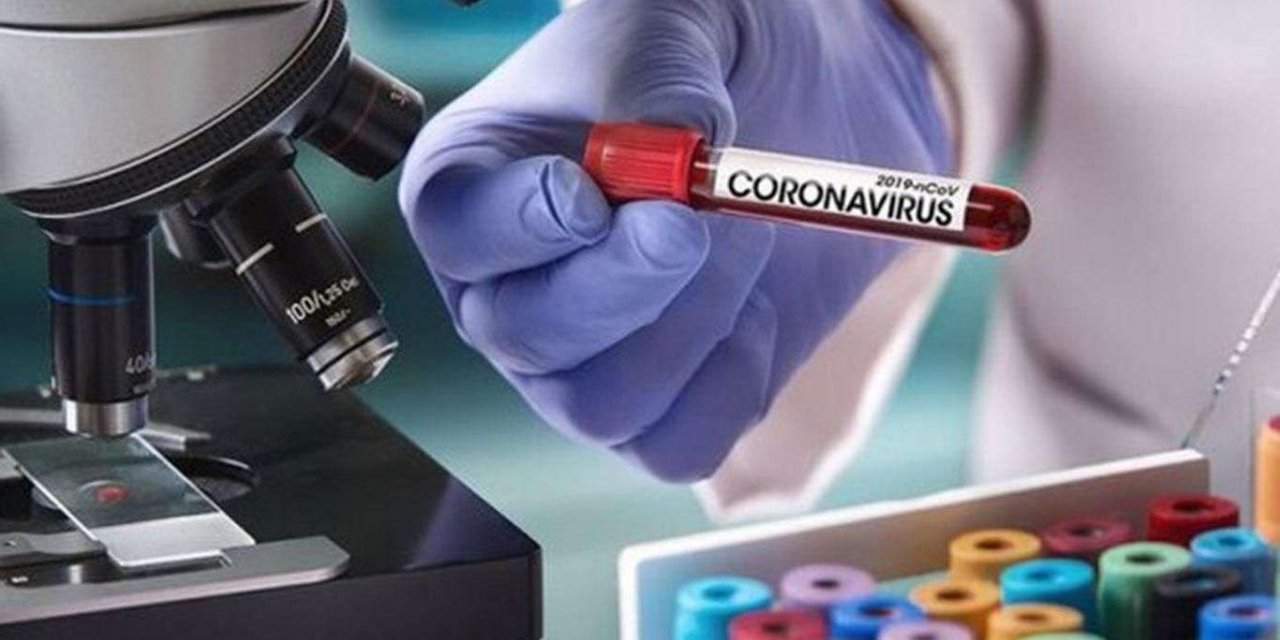 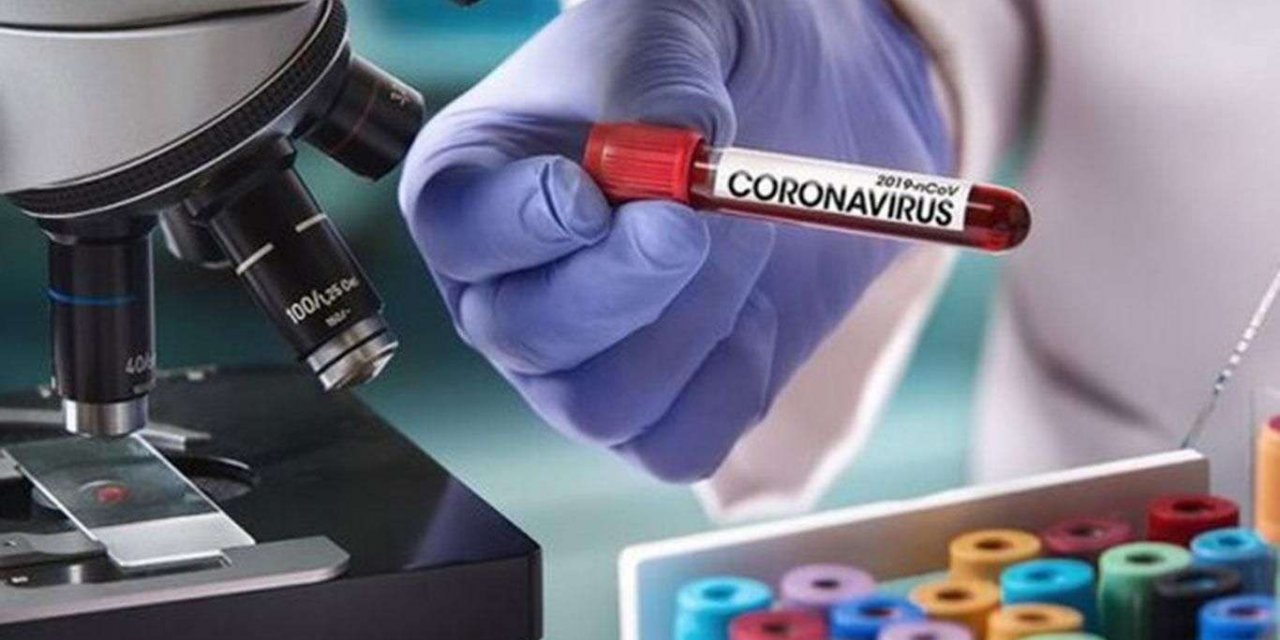