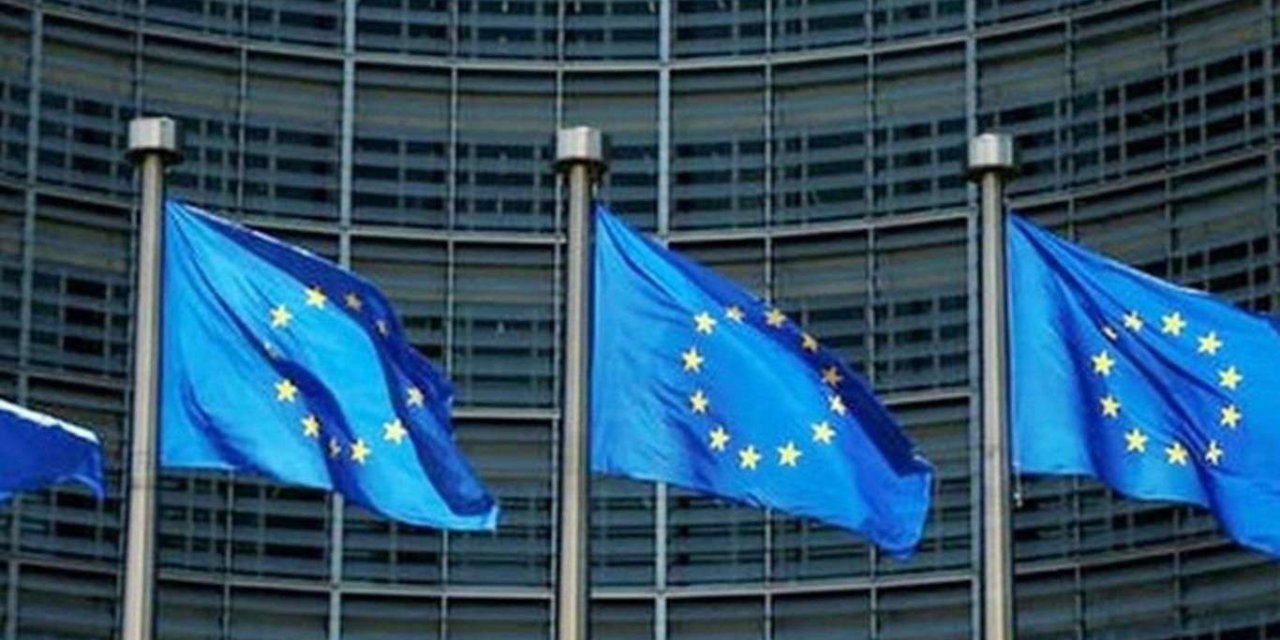 The Council's and the European Parliament's negotiators reached a provisional agreement early Wednesday on a new climate law which aims to reduce greenhouse gas emissions by at least 55% by 2030 compared to 1990, European Council said in a statement.

“We are very happy with the provisional deal reached today. The European climate law is ‘the law of laws’ that sets the frame for the EU's climate-related legislation for the 30 years to come. The EU is strongly committed to becoming climate neutral by 2050 and today we can be proud to have set in stone an ambitious climate goal that can get everyone's support,” said João Pedro Matos Fernandes, Minister of Environment and Climate Action.

“With this agreement, we send a strong signal to the world - right ahead of the Leader's Climate Summit on 22 April - and pave the way for the Commission to propose its "fit-for-55" climate package in June,” he added.

Regarding the 2030 target, negotiators agreed on the need to give priority to emissions reductions over removals. In order to ensure that sufficient efforts to reduce and prevent emissions are deployed until 2030, they introduced a limit of 225 Mt of CO2 equivalent to the contribution of removals to the net target. They also agreed the Union shall aim to achieve a higher volume of carbon net sink by 2030.

Other elements of the provisional agreement include the establishment of a European Scientific Advisory Board on Climate Change, composed of 15 senior scientific experts of different nationalities with no more than 2 members holding the nationality of the same member state for a mandate of four years. This independent board will be tasked, among other things, with providing scientific advice and reporting on EU measures, climate targets and indicative greenhouse gas budgets and their coherence with the European climate law and the EU's international commitments under the Paris Agreement.

The negotiators agreed that the Commission would propose an intermediate climate target for 2040, if appropriate, at the latest within six months after the first global stocktake carried out under the Paris Agreement. It will at the same time publish a projected indicative Union’s greenhouse gas budget for the period 2030-2050, together with its underlying methodology. The budget is defined as the indicative total volume of net greenhouse gas emissions (expressed as CO2 equivalent and providing separate information on emissions and removals) that are expected to be emitted in that period without putting at risk the Union’s commitments under the Paris Agreement.

Negotiators also agreed that the Commission would engage with sectors of the economy that choose to prepare indicative voluntary roadmaps towards achieving the Union’s climate neutrality objective by 2050. The Commission would monitor the development of such roadmaps, facilitate the dialogue at EU-level, and share best practices among relevant stakeholders.

The provisional agreement also sets an aspirational goal for the EU to strive to achieve negative emissions after 2050. 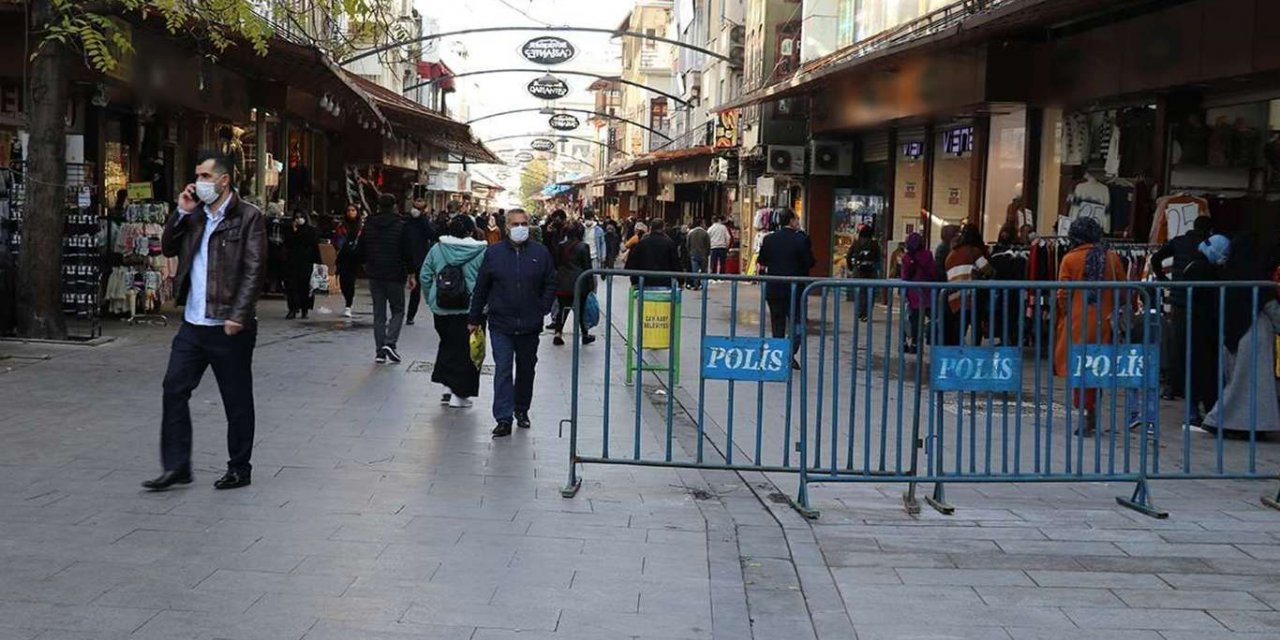 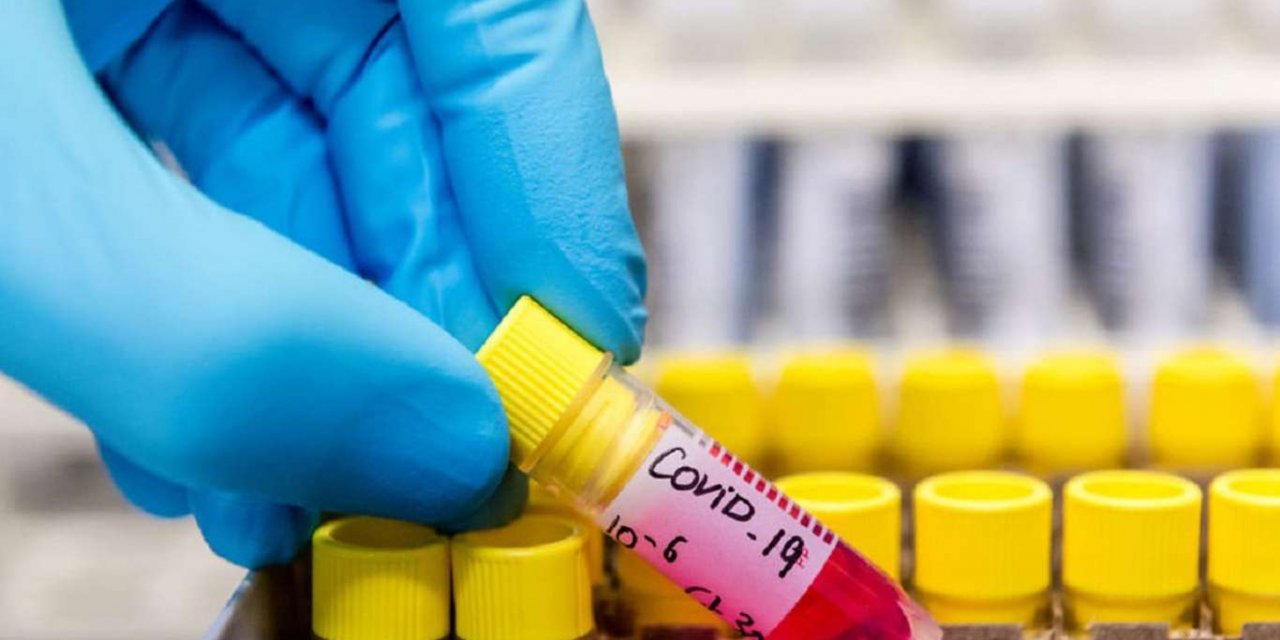