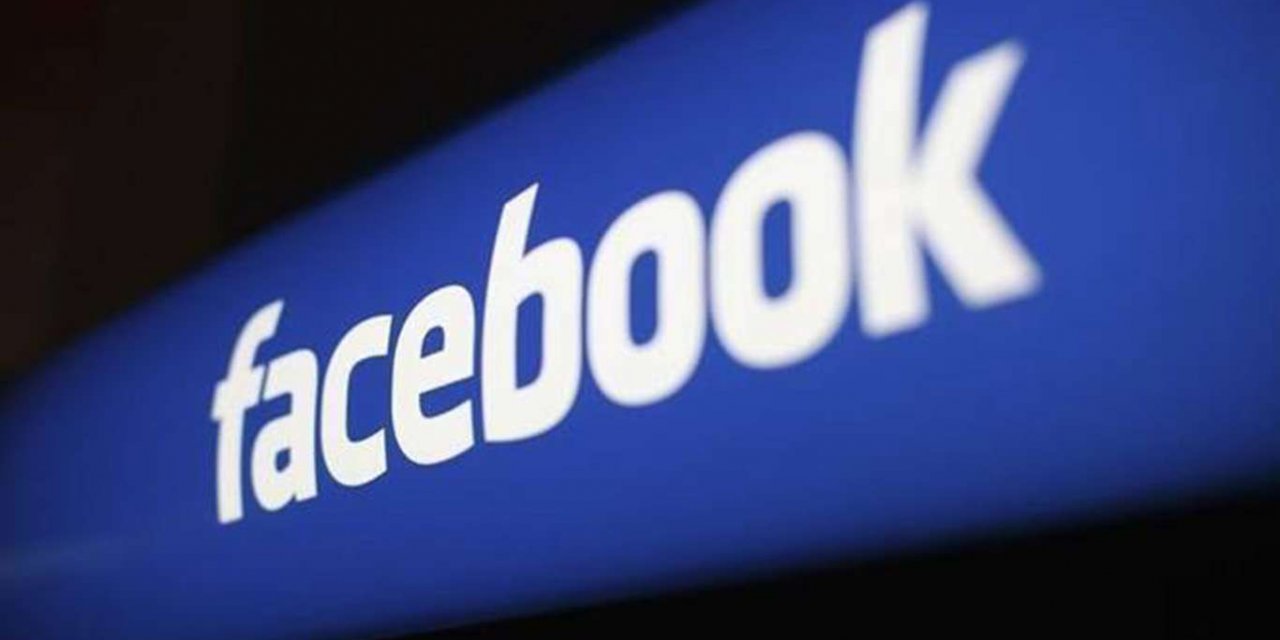 Facebook said that if it faces pressure on those standards or the global process for reviewing government requests it will withdraw its representative.

The decision comes as a deadline nears for an ad ban that will bar companies from advertising on social media platforms that fail to comply with the requirement and fail to appoint a local representative in Turkey.

Turkey has fined social media companies including Facebook, Twitter and YouTube $5.35 million (40 million lira) for not complying with a new social media law, which went into effect on 1 October 2020, amid intense criticism on censorship.

On 1 July 2020, in a statement made to his party members, Erdoğan announced that the government would introduce new measures and regulations to control or shut down social media platforms such as YouTube, Twitter and Netflix.

Through these new measures, each company would be required to appoint an official representative in the country to respond to legal concerns. The decision comes after a number of Twitter users insulted his daughter Esra after she welcomed her fourth child. 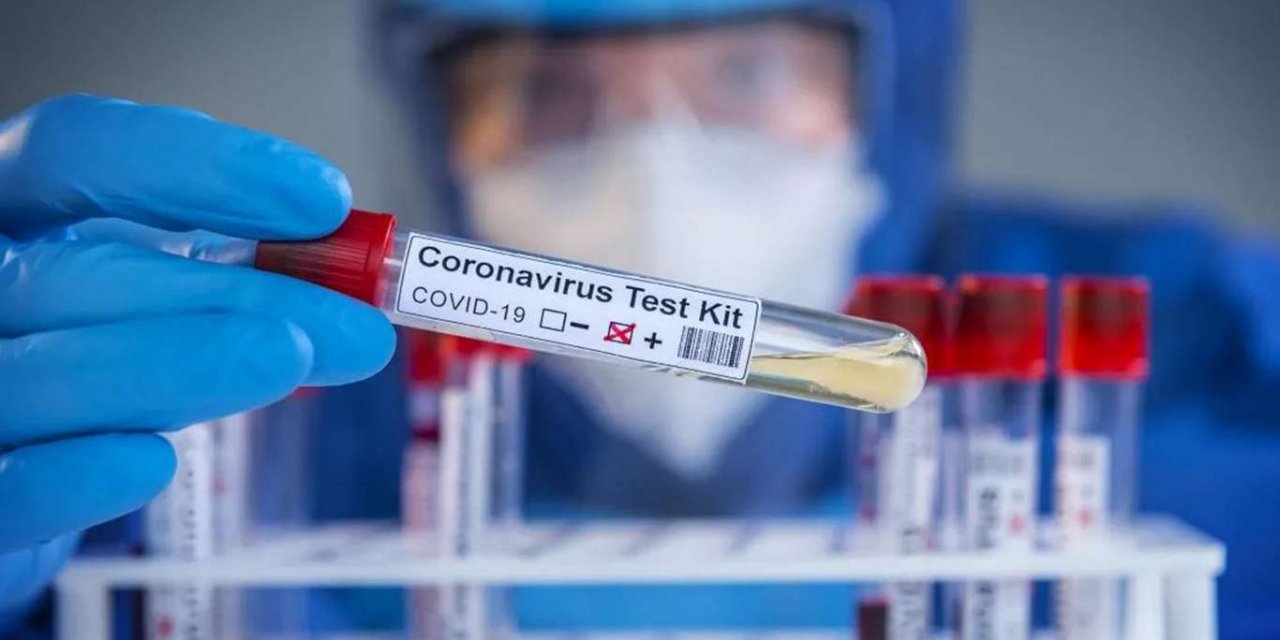 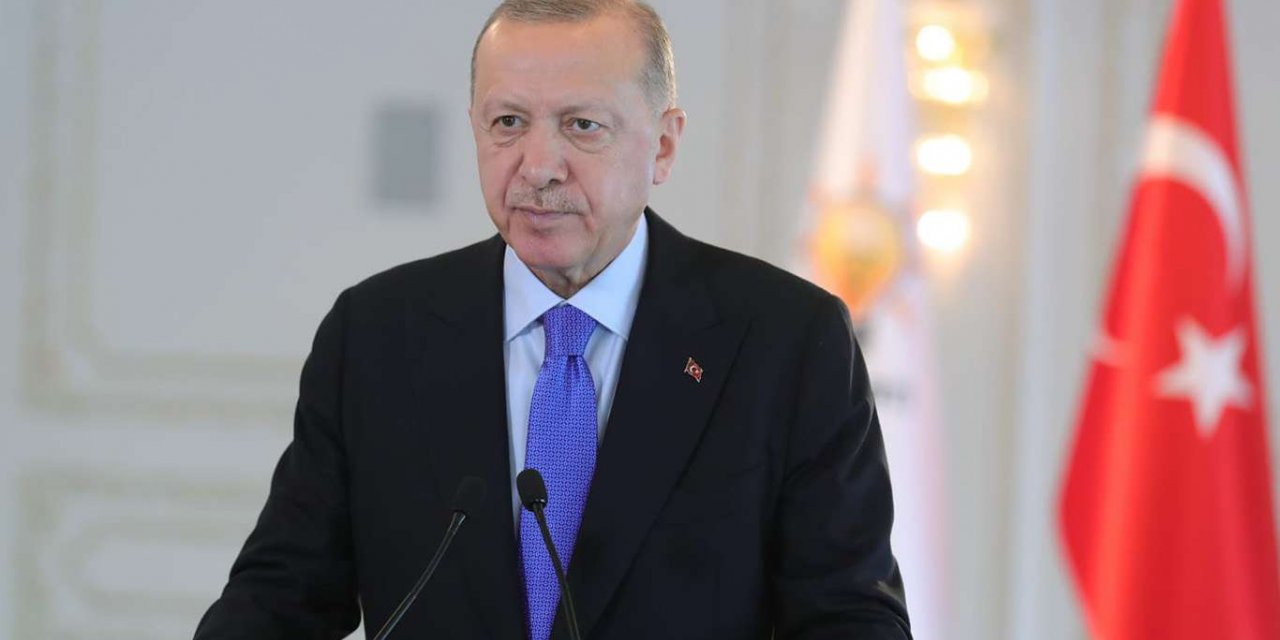