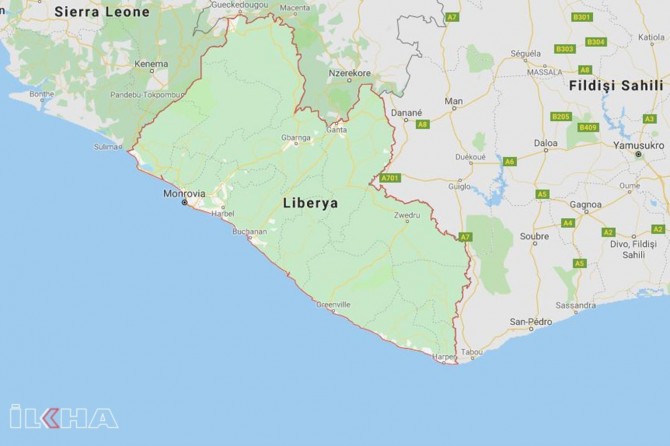 At least 28 people, most of them children, died in a fire at a Muslim-educated madrasa near Liberia's capital, Monrovia.

At least 26 children and two teachers were killed in a fire at a Qur'an school [madrasa] near the capital Monrovia, the Liberian presidential office said in a statement.

"This is a tough time for the families of the victims and all of Liberia," President George Weah said in a post on Twitter. "Deepest condolences go out to the bereaved."

Police spokesman Moses Carter said the blaze started about midnight gutted a dormitory and school building where students slept in Paynesville, on the outskirts of the Liberian capital, Monrovia

Only the imam, their teacher, and two students managed to escape, said Carter.

The cause of the fire was under investigation. 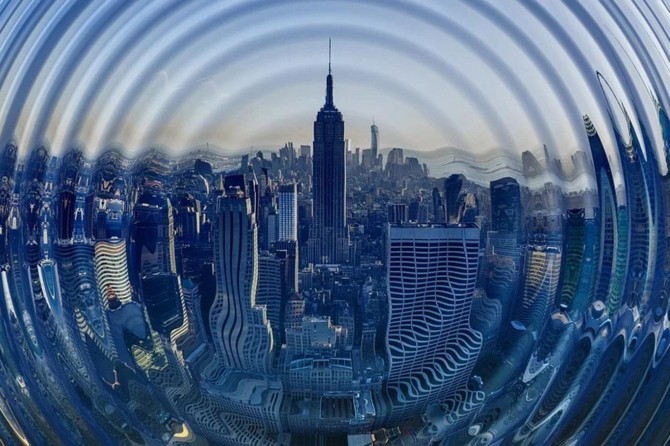 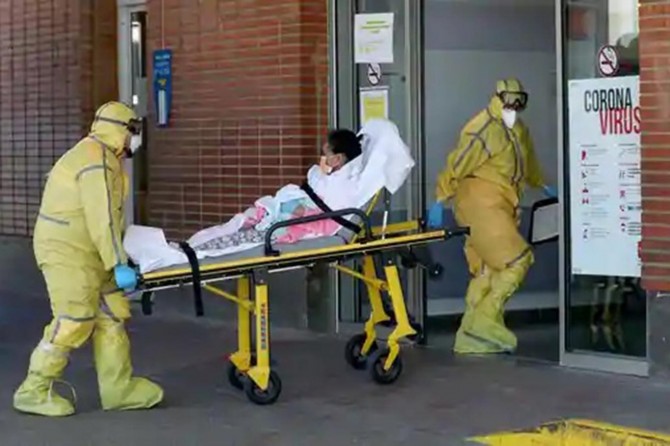 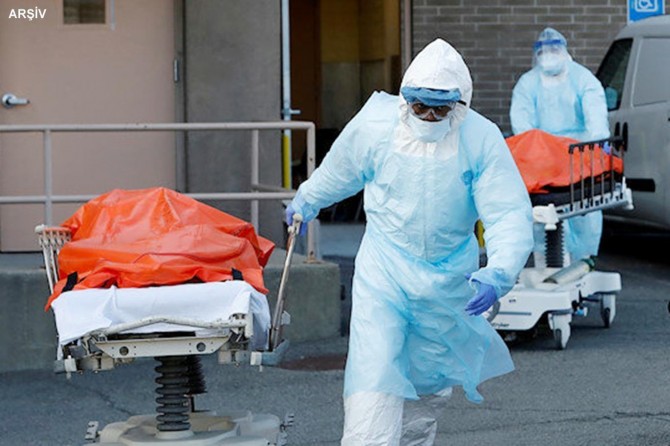 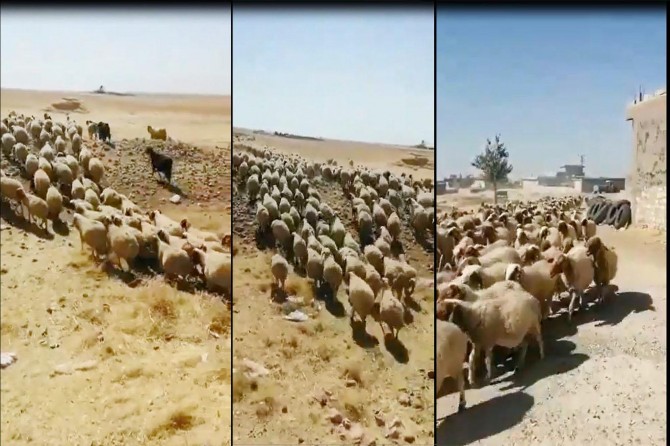 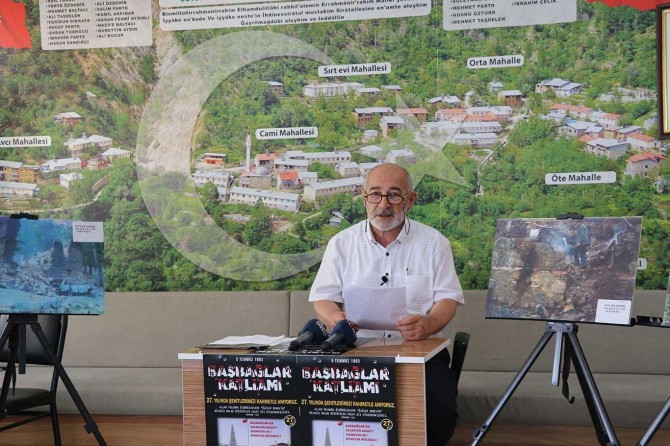