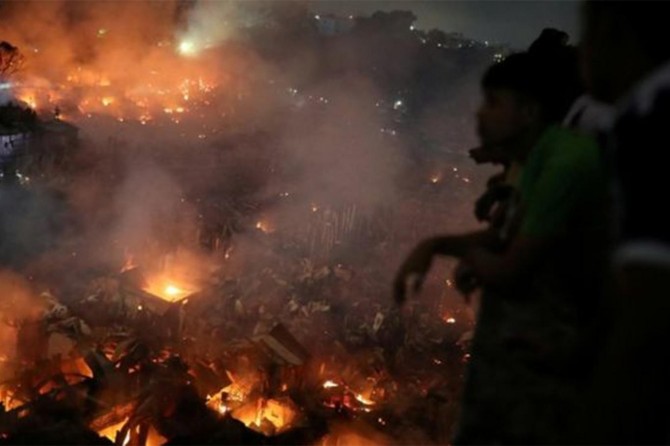 A fire in the Mirpur region of Dhaka, the capital of Bangladesh, burned 15 thousand homes. About 50 thousand people were left homeless due to the fire.

The fire broke out in Chalantika neighborhood in Mirpur region. According to the information, 15 thousand homes were unusable due to the fire in the slum neighborhood.

About 50 thousand people were left homeless due to the fire. Around 125 firefighters attended the firefighting and the fire was taken under control after 6 hours.

Many residents of households in the slum area where low-income people, were away from their homes due to Eid al-Adha.

A number of people have been injured while no official explanation has yet been given for the fire. 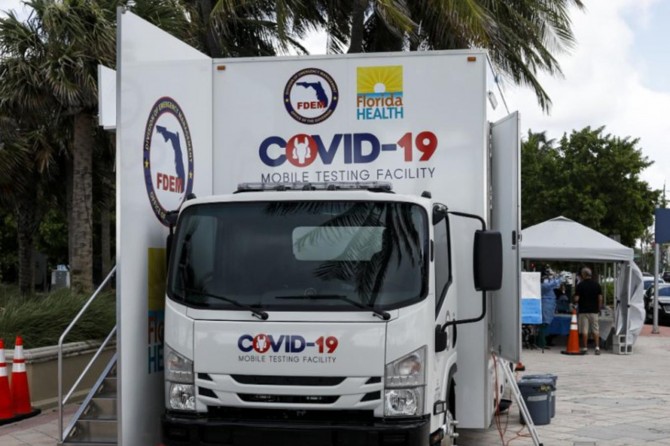 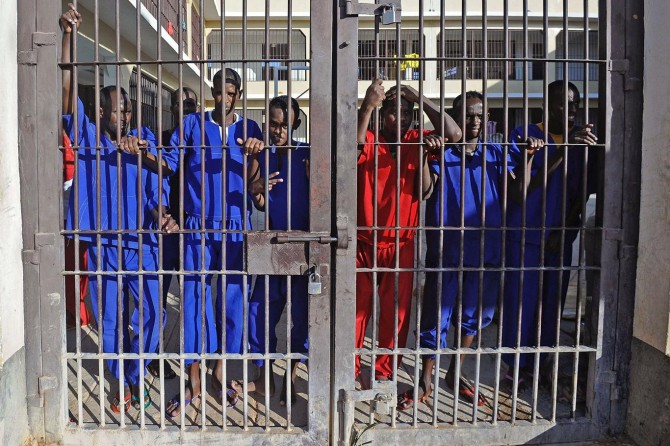 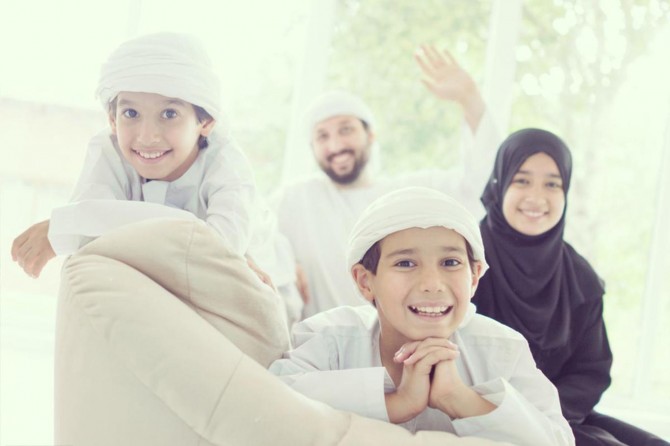 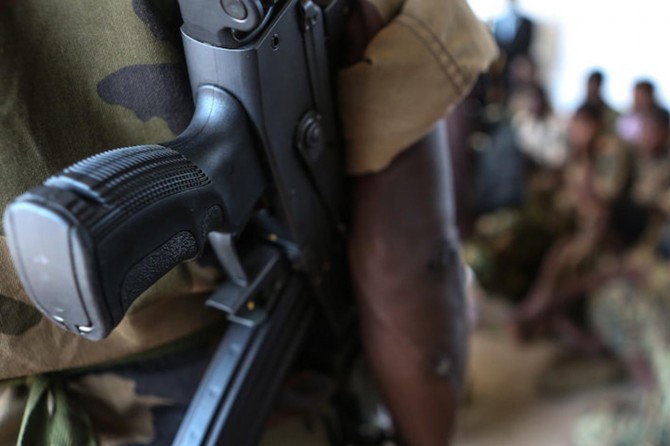 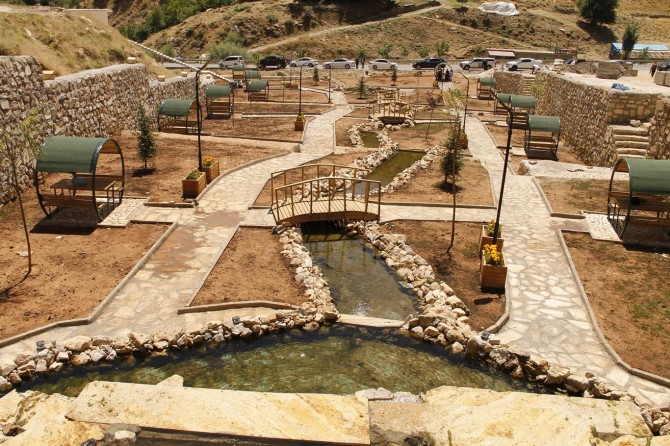