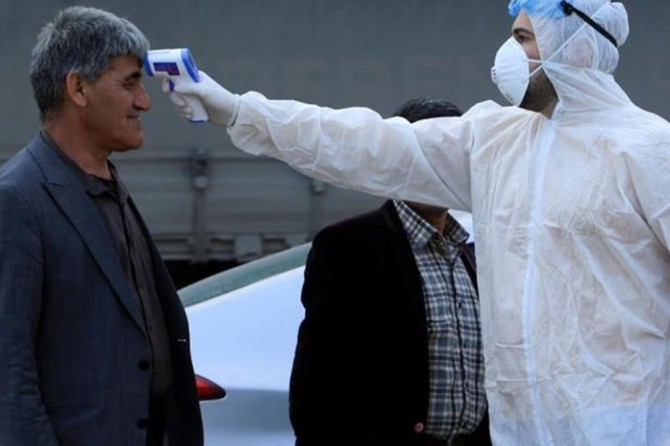 The first two cases of coronavirus have been confirmed in the Gaza Strip on Sunday, Deputy Minister of the Ministry of Health in Gaza, Yousef Abu Al-Reesh, announced.

“Two Palestinians who had traveled from Pakistan and entered Gaza through Egypt had tested positive for the virus late on Saturday and have been in quarantine in Rafah, a town near the Egyptian border, since their arrival on Thursday,” he said.

Schools, public markets and event halls have all been shut in Gaza over the past two weeks to minimize the risk of coronavirus transmission.

The coastal enclave, measuring 375 square kilometers (145 square miles) is home to around two million Palestinians and poverty and unemployment rates are high.

An israeli-led blockade has put restrictions on the movement of people and goods for years, amid security concerns, three subsequent wars and frequent rounds of violence.

Meanwhile, Basem Naim, head of the Council on International Relations in Gaza and former Palestinian minister of health called on the international community to stand by Gaza after proving 2 positive cases of coronavirus, especially since Gaza suffers from a suffocating zionist siege for the last 14 years, which, disastrously, affected all aspects of life including the health system. 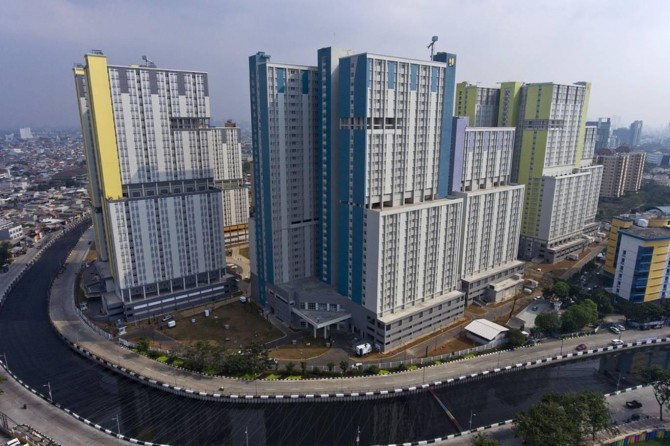 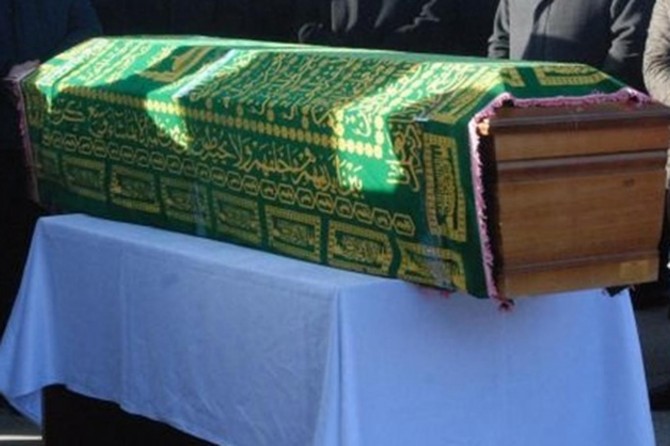