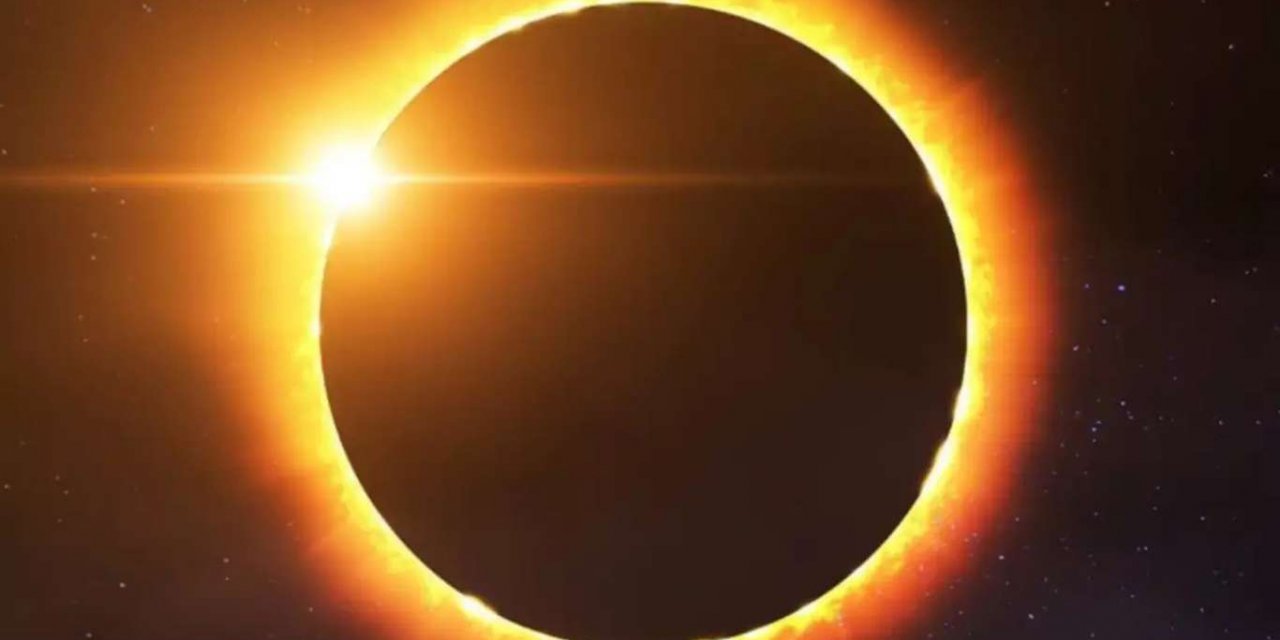 The solar eclipse created the illusion of a “ring of fire” in the sky in northern Canada, Greenland, and the Arctic.

A solar eclipse occurred on Thursday when the moon passed between Earth and the Sun, thereby partly obscuring the image of the Sun for a viewer on Earth.

During the eclipse, the Moon's apparent diameter was smaller than the Sun's, so it blocked and caused the Sun to look like a ring.

The eclipse was visible from parts of northeastern Canada, Greenland, the Arctic Ocean (passing over the North Pole), and the Russian Far East, whilst the eclipse appeared partial from a region thousands of kilometers wide, which includes northern and eastern North America, most of Europe, and northern Asia. 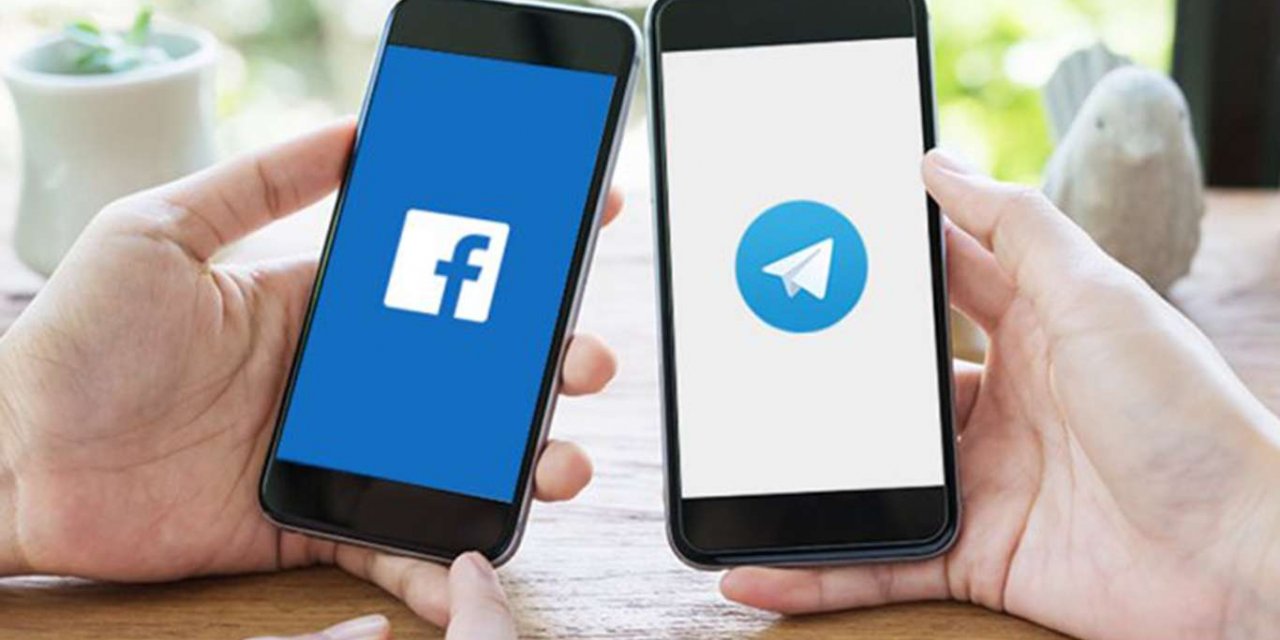