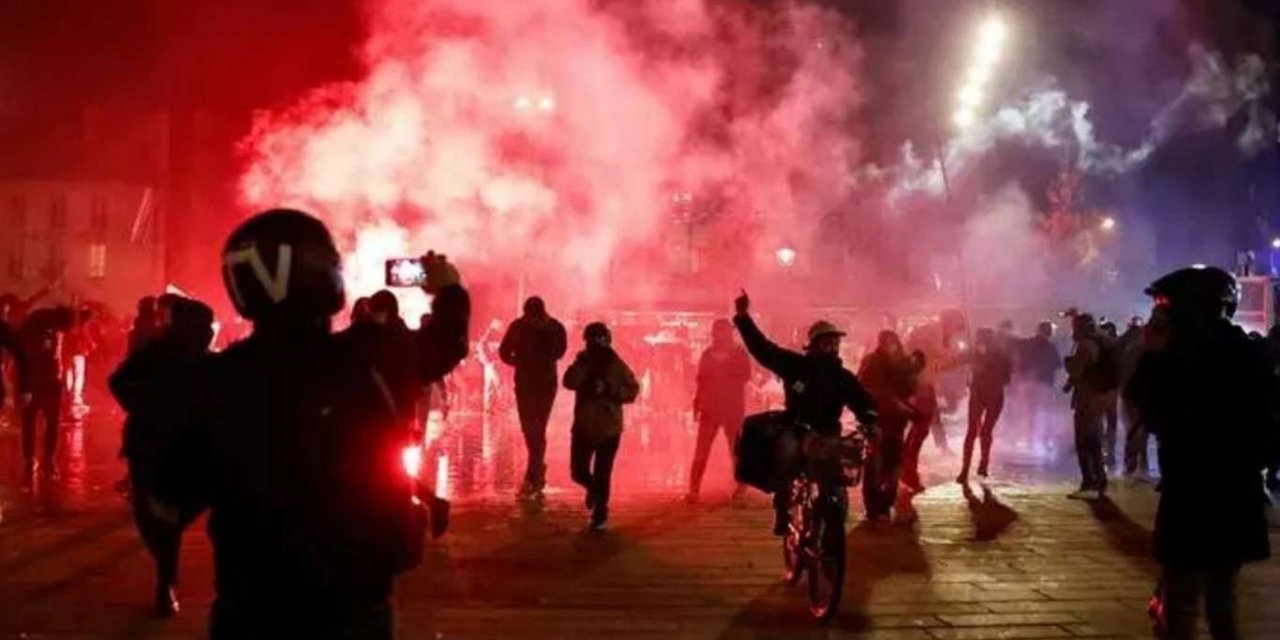 The images show Michel Zecler being kicked and punched at his Paris studio.

Lodging a complaint Michel Zecler, the latest victim of police violence in France, said that the agents repeatedly called him “black man ***” while beating him.

“The images we have all seen of Michel Zecler's assault are unacceptable. They shame us. France must never resolve to violence or brutality, wherever they come from. France must never allow hatred or racism to flourish,” Macron tweeted. 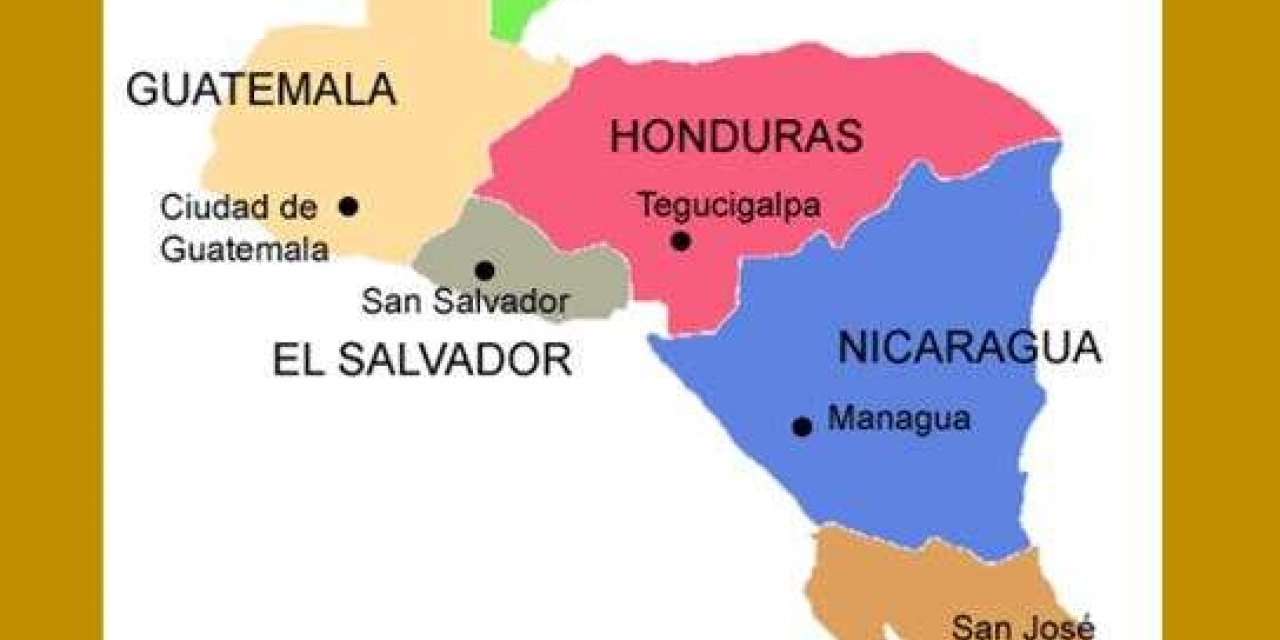 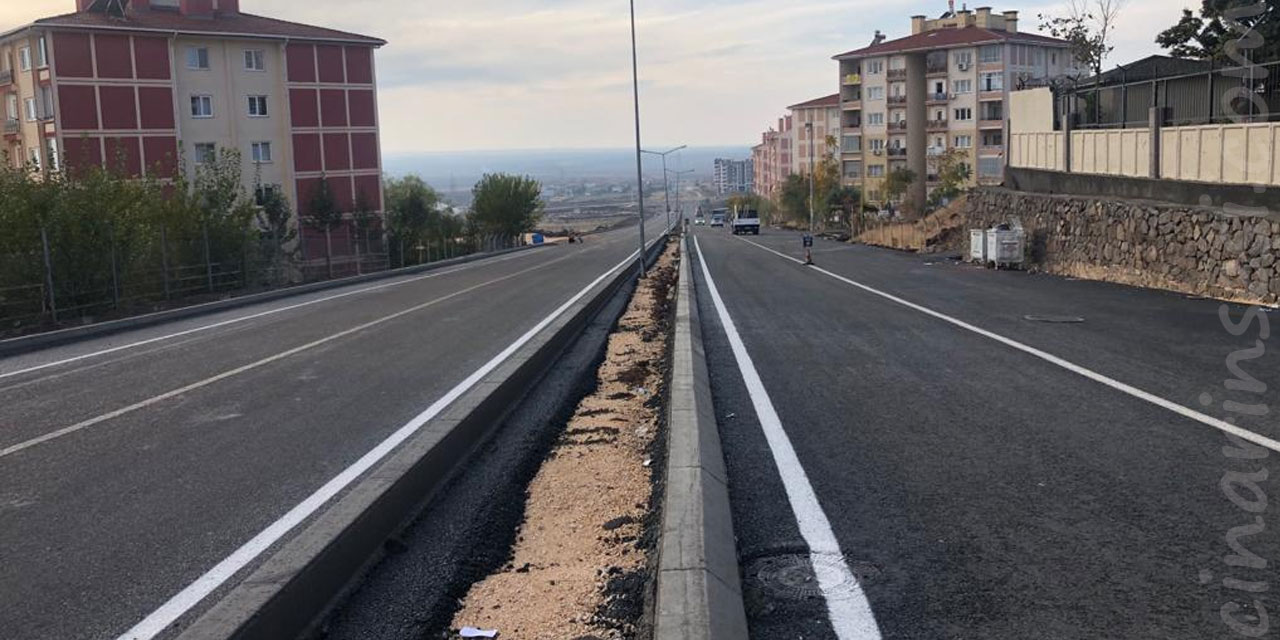