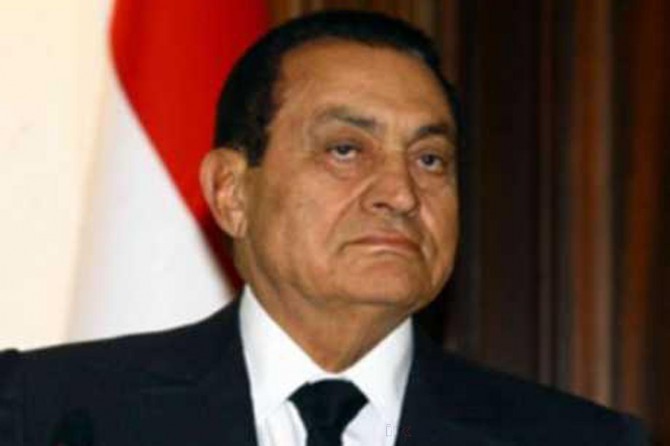 Former Egyptian president Mubarak, aka the pharaoh of our age, dies at 91

Former Egyptian president Hosni Mubarak died at the age of 91 on Tuesday, the Egyptian sources reported.

Fourth president Mubarak ruled Egypt for a period of 30 years before stepping down on February 11, 2011 as a result of the January 25 Revolution.

Muhammad Hosni El Sayed Mubarak was an Egyptian military and political figure who served as the fourth president of Egypt from 1981 to 2011.

All through the 1980s, 1990s and 2000s, violations of human rights by the security services in Egypt were described as "systematic" by Amnesty International. In 2007, Amnesty International reported that the Egyptian police routinely engaged in "beatings, electric shocks, prolonged suspension by the wrists and ankles in contorted positions, death threats and sexual abuse".

Before he entered politics, Mubarak was a career officer in the Egyptian Air Force. He served as its commander from 1972 to 1975 and rose to the rank of air chief marshal in 1973. Some time in the 1950s, he returned to the Air Force Academy as an instructor, remaining there until early 1959. He assumed presidency after the assassination of Anwar Sadat. Mubarak's presidency lasted almost thirty years, making him Egypt's longest-serving ruler since Muhammad Ali Pasha, who ruled the country from 1805 to 1848, a reign of 43 years. Mubarak stepped down after 18 days of demonstrations during the Egyptian Revolution of 2011. On 11 February 2011, Vice President Omar Suleiman announced that Mubarak had resigned as president and transferred authority to the Supreme Council of the Armed Forces.

On 13 April 2011, a prosecutor ordered Mubarak and both of his sons (Alaa and Gamal) to be detained for 15 days of questioning about allegations of corruption and abuse of power. Mubarak was then ordered to stand trial on charges of negligence for failing to halt the killing of peaceful protesters during the revolution. These trials began on 3 August 2011. On 2 June 2012, an Egyptian court sentenced Mubarak to life imprisonment. After sentencing, he was reported to have suffered a series of health crises. On 13 January 2013, Egypt's Court of Cassation (the nation's high court of appeal) overturned Mubarak's sentence and ordered a retrial. On retrial, Mubarak and his sons were convicted on 9 May 2015 of corruption and given prison sentences. Mubarak was detained in a military hospital and his sons were freed 12 October 2015 by a Cairo court. He was acquitted on 2 March 2017 by the Court of Cassation and released on 24 March 2017.

On May 24, 2011 Mubarak and his sons, Alaa and Gamal, were called to trial on charges of killing of protestors and corruption charges. On August 19, 2013 Mubarak was acquitted of one of his corruption charges and two days later the court ordered his release from prison. 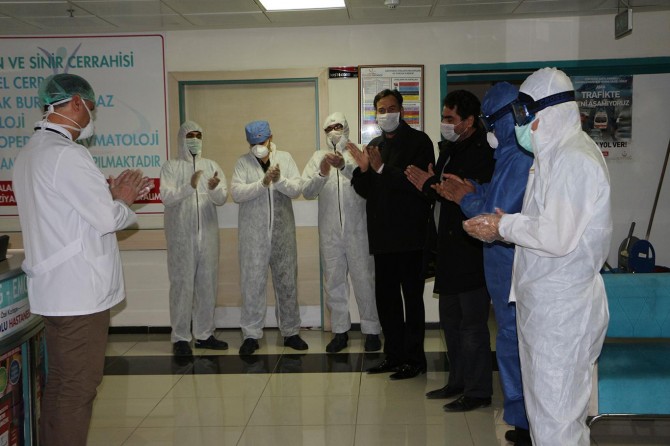 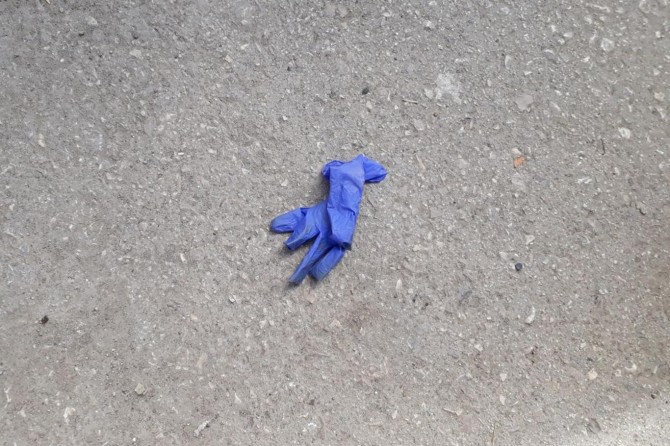 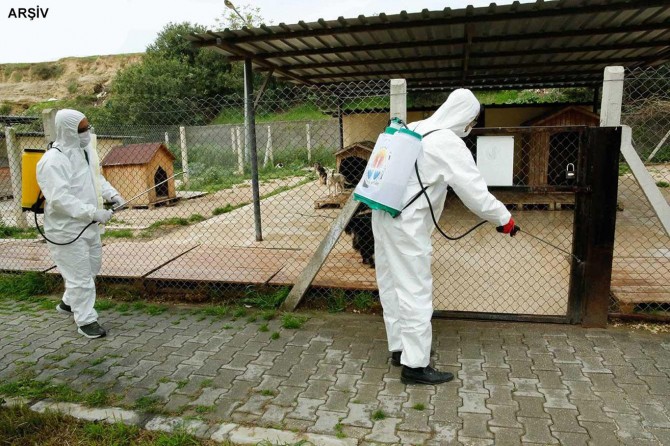 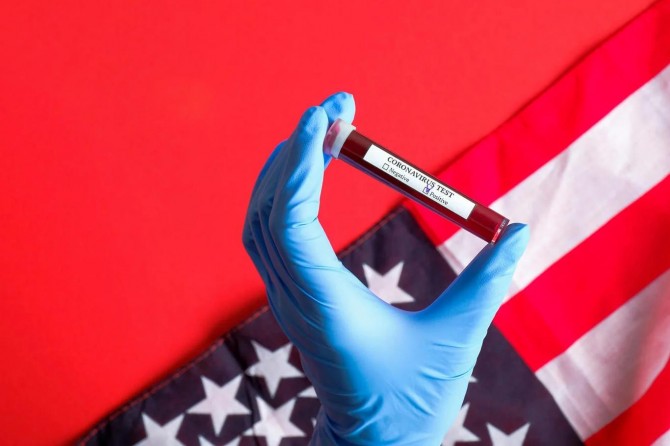 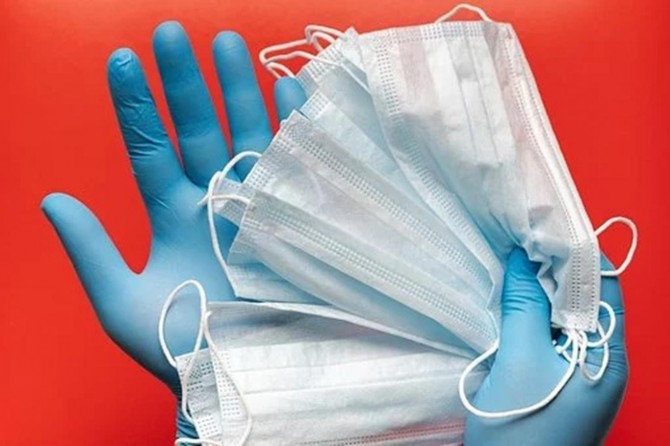