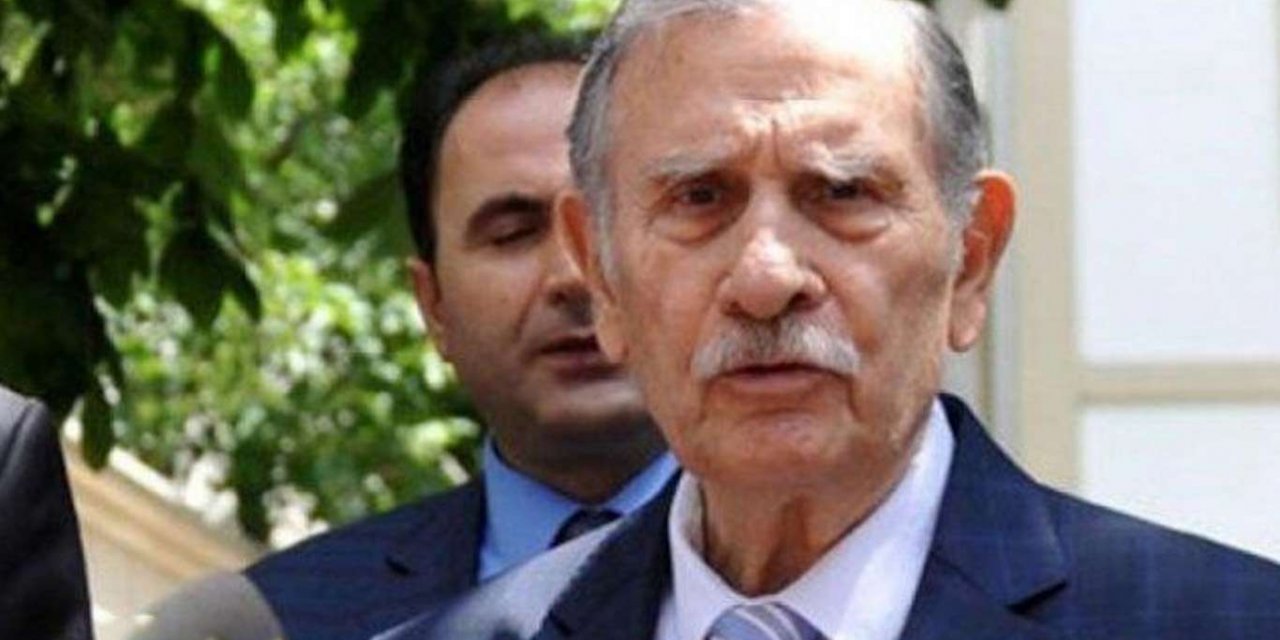 Former Turkish Prime Minister Yıldırım Akbulut has died at age of 86 in Ankara, the capital of Turkey.

Akbulut, once an influential figure in Turkish politics, was finally a member of the Presidential High Advisory Board.

Yıldırım Akbulut was a leader of the Motherland Party (ANAP), a former Prime Minister of Turkey and twice the Speaker of the Grand National Assembly of Turkey.

A lawyer by profession, Akbulut was one of the founding members of the Motherland Party in 1983. Entering Parliament in the 1983 general election, he became the Minister of the Interior under Prime Minister and ANAP leader Turgut Özal in 1984.

Serving until 1987, Akbulut was then fielded as his party's candidate for Parliamentary speaker, which he won and subsequently served until 1989.

In 1989, Özal contested the presidential election and was elected the 8th President of Turkey. Özal chose Akbulut as his successor as Prime Minister, leading him to be elected ANAP leader and taking office as the 20th Prime Minister of Turkey.

He was defeated in the 1991 ANAP leadership primaries by Mesut Yılmaz and subsequently left office.

In 1999, he was elected for a second time as Speaker of Parliament that lasted until September 30, 2000. 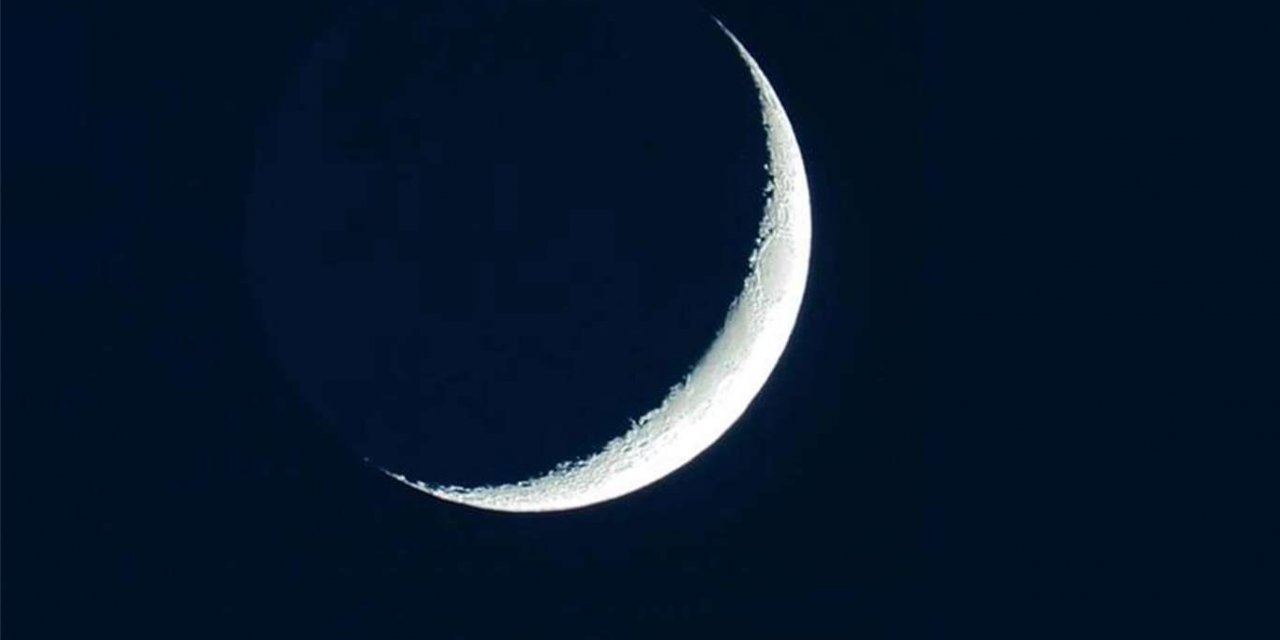 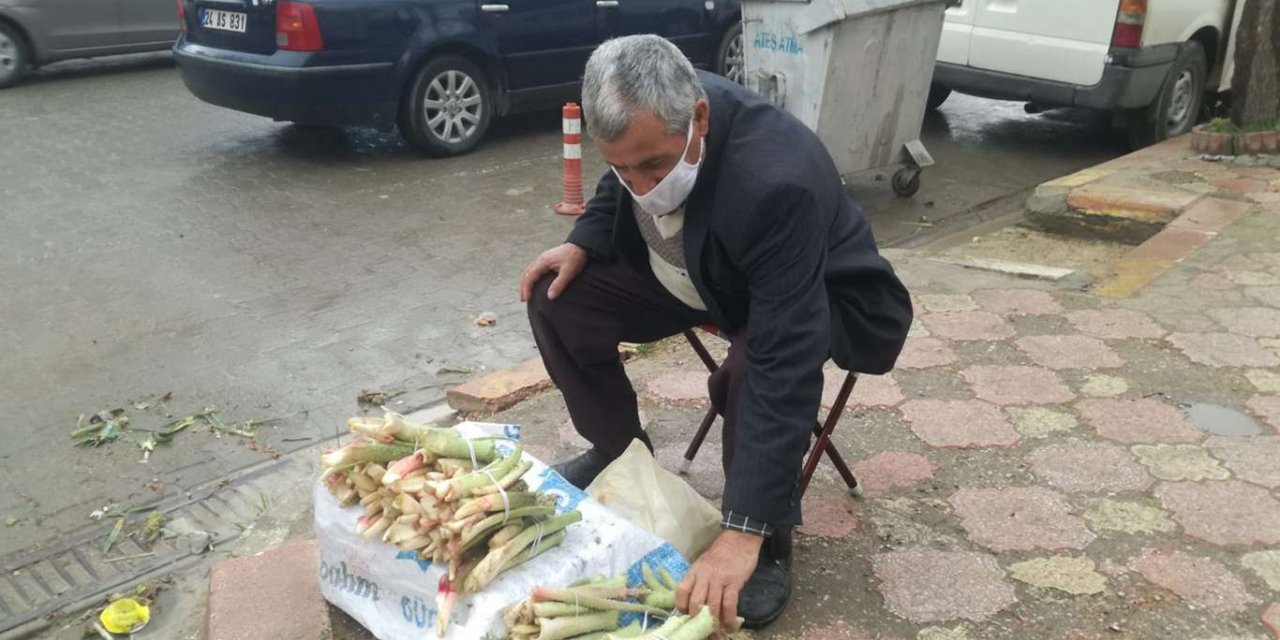