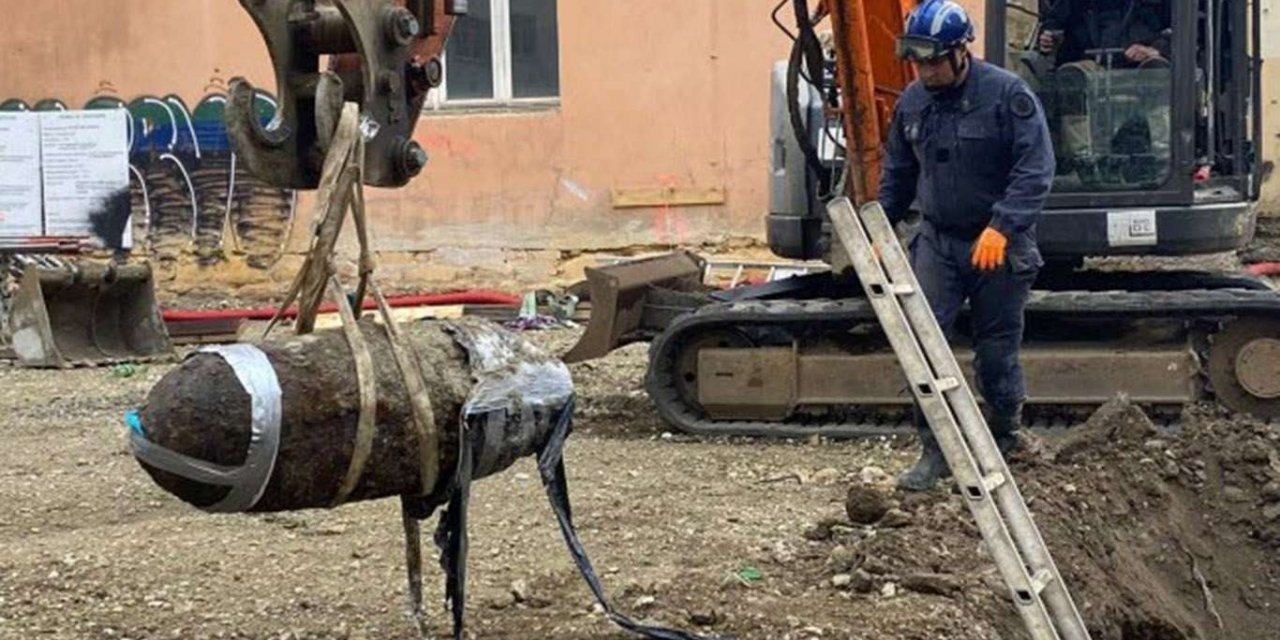 4,500 people were forced to evacuate Lyon, the capital city in France’s Auvergne-Rhône-Alpes region, on Sunday before experts began the operation at a construction site where a bomb dating back to World War II was found.

The bomb weighing some 150 kg of explosives was discovered on the construction site of a student residence in Lyon's 9th district, according to French officials.

A security cordon was established around the location of the device to facilitate the disposal operation.

The high-capacity bomb, also named a Blockbuster, was one of the thousands dropped over German forces by the Royal Air Force during the final years of World War II.

During World War II, Lyon was close to the border between the “free zone” and the occupied zone and was, therefore, a key strategic place for the Germans and the French Resistance alike.

On 26 May 1944, the Allied aviation bombed Lyon to cripple the Nazi war machine and demoralize the German population. 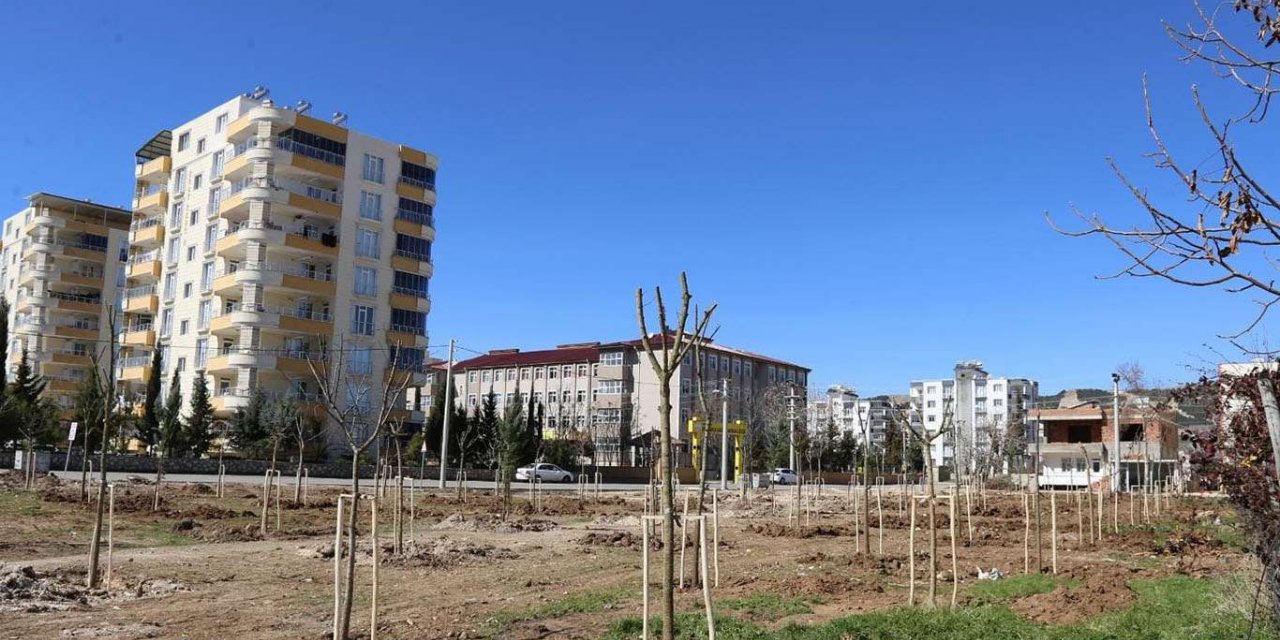 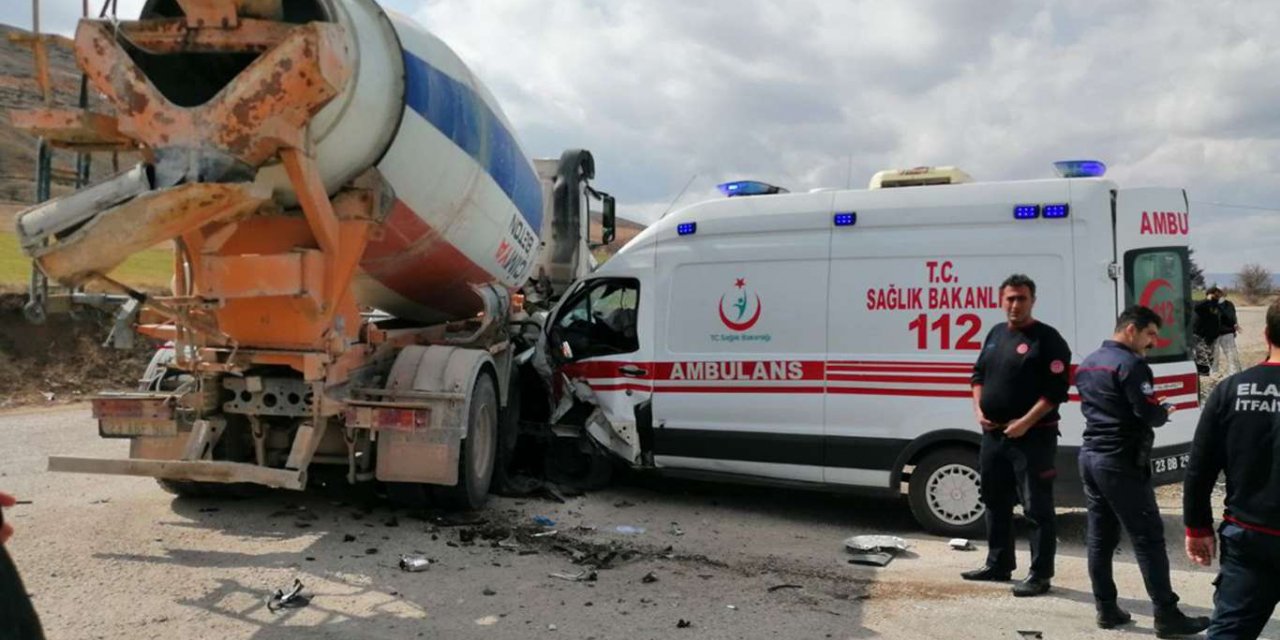