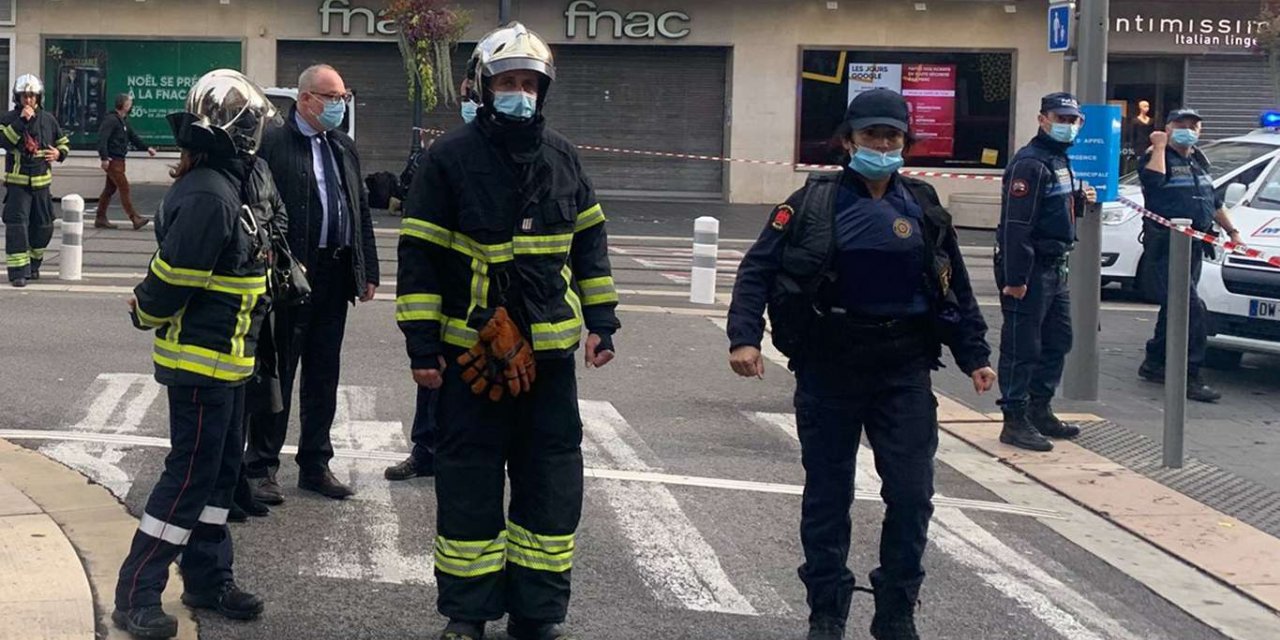 The man shot dead in Avignon is a far-right extremist who was a member of Generation Identity, one of Europe's most prominent far-right movements movement, French police said.

The original witness reports that "Allahu akbar" was shouted happened to be false.

He was wearing a jacket displaying a Generation Identity-linked symbol, according to the local sources.

He was shot dead after trying to attack someone with a knife, and refusing to put his weapon down when ordered by police

However, Generation Identity has denied that the man was a member of the movement. its French faction

“The man was neither a participant in the 2018 action in the Alps nor a member,” it said and added that the movement has always distanced itself from terror and violence.

On Thursday morning, three people were killed in a stabbing attack at Notre-Dame de Nice, a Roman Catholic basilica in Nice, France, by a man allegedly shouting "Allahu Akbar!".

The attacks came after French President Emmanuel Macron described Islam as a religion "in crisis" worldwide, prompting backlash from Muslims.