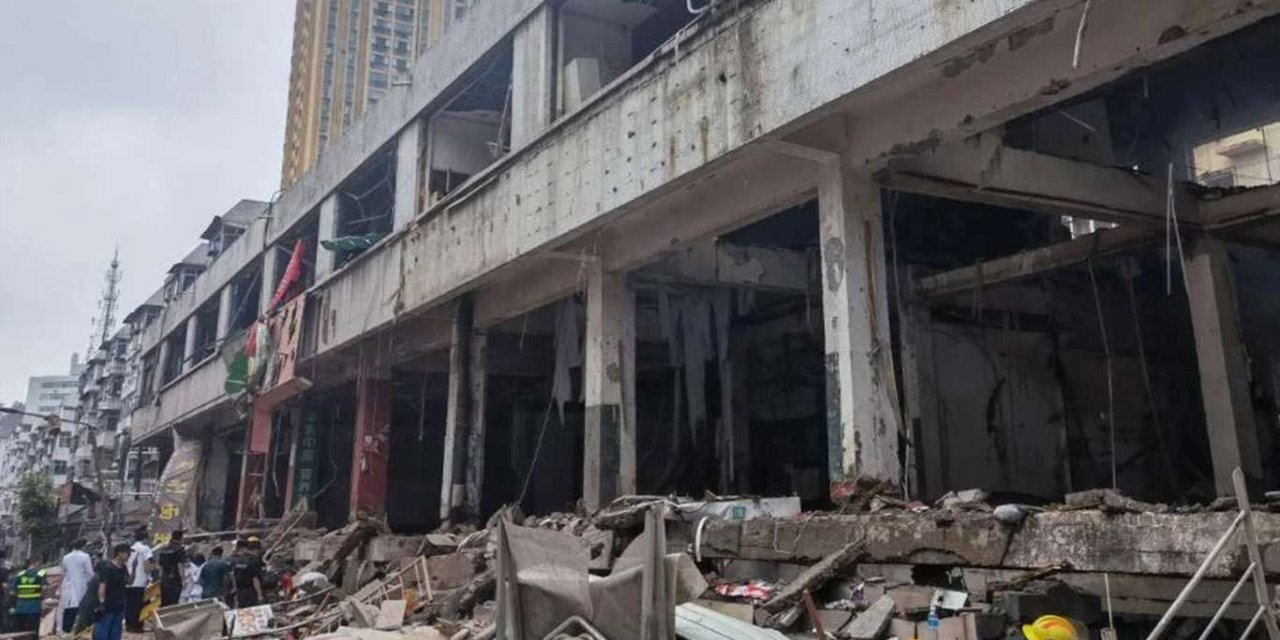 The explosion caused widespread damage to buildings and vehicles in the Shiyan city of central China’s Hubei province on Sunday.

At least 12 people were killed and over 150 people injured in the explosion that took place at about 6:30 a.m. local time in the Zhangwan district of Shiyan city, the officials said.

Rescue crews have rescued more than 140 people from the rubble, including 37 people with serious injuries.

The city's municipal office said many people were trapped under the rubble after the explosion.

Rescue workers are working through the wreckage of flattened houses to recover trapped people. 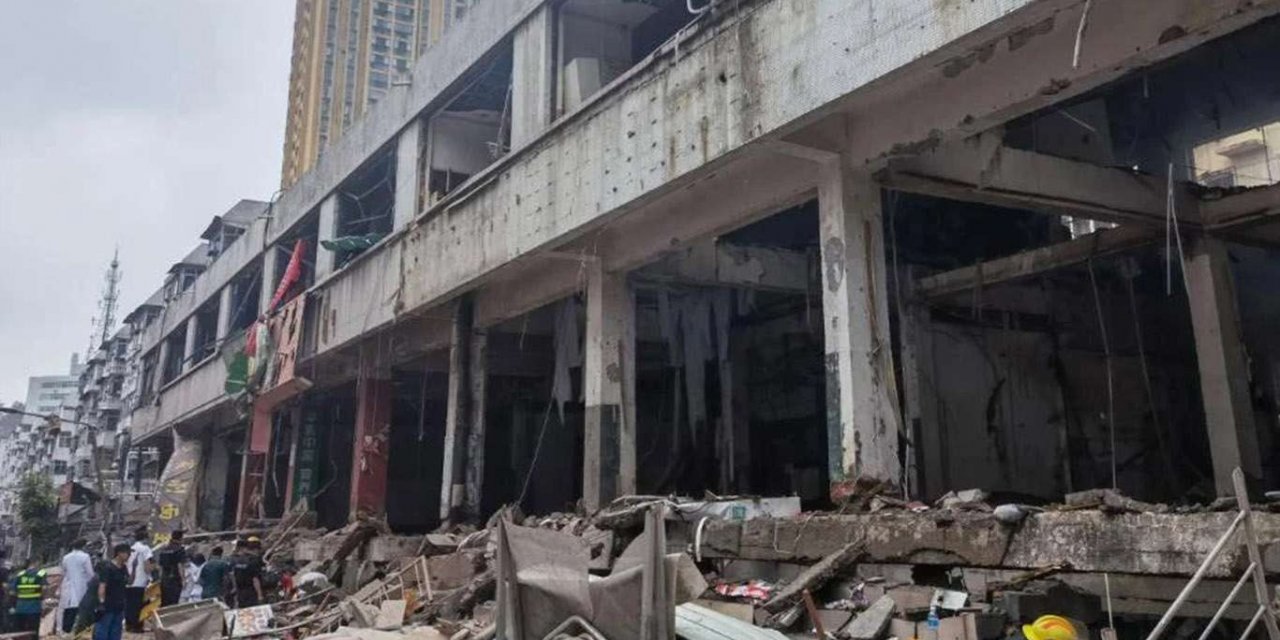 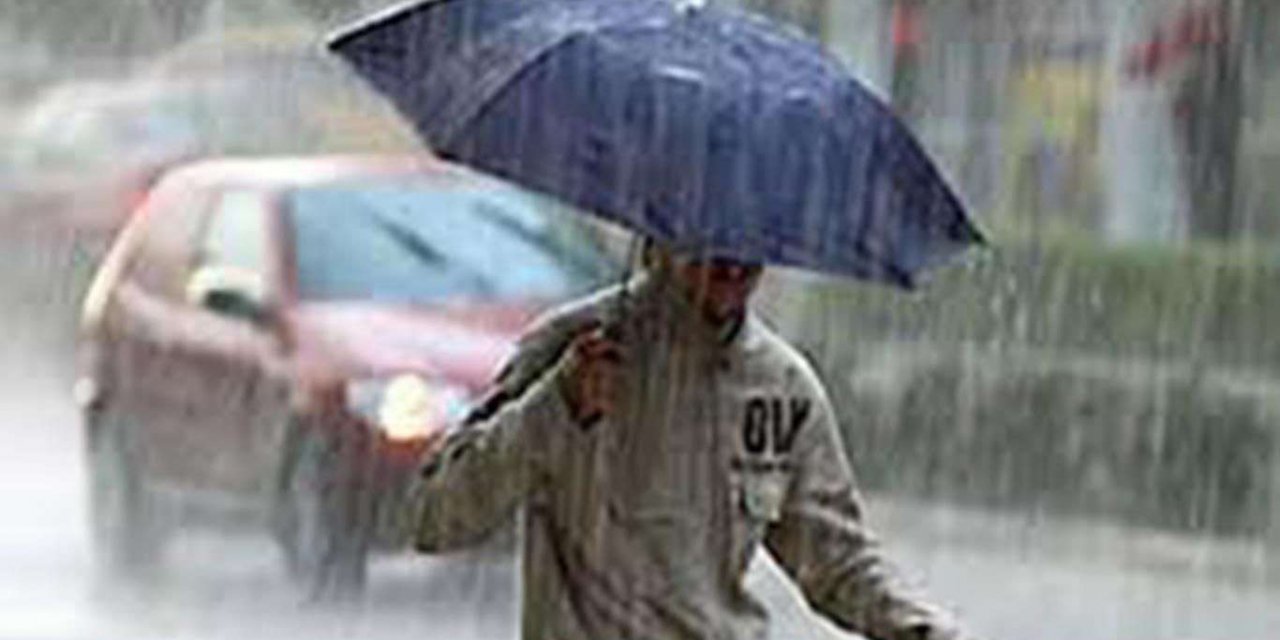