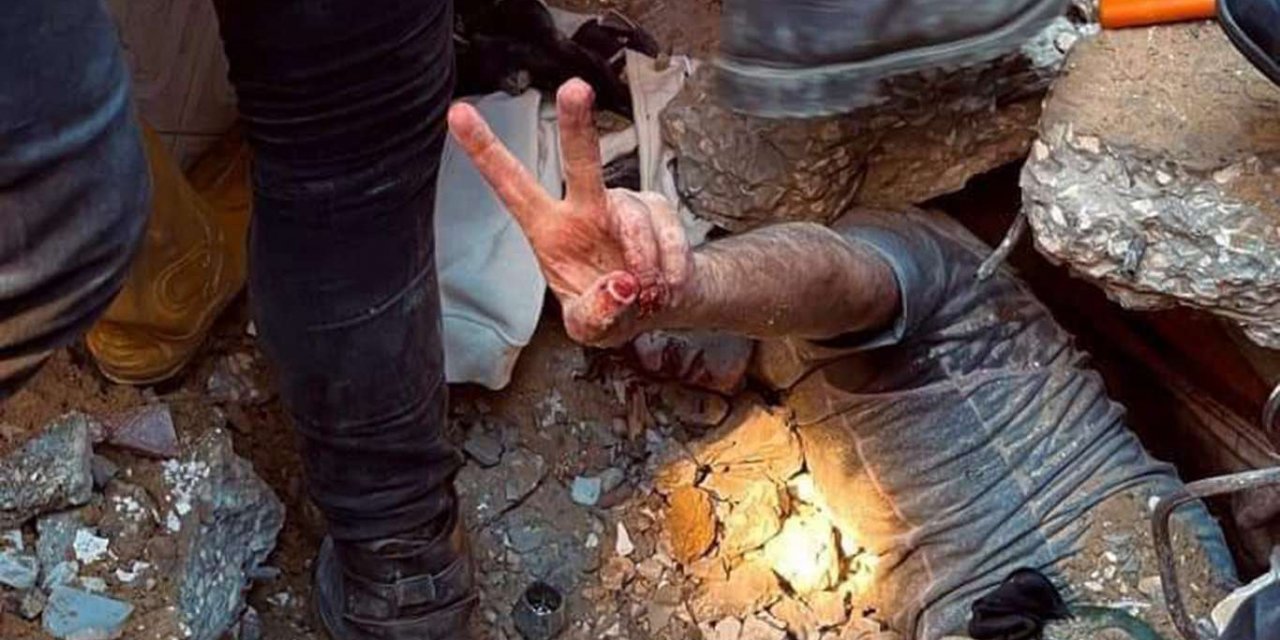 At least 36 Palestinians have been killed by the zionist occupation regime's attacks on Gaza in the last24 hours, rising the number of Palestinians killed, since the zionist military aggression against the Gaza Strip started late on Monday, to 188,

At least 1230 others have been wounded so far amid the ongoing zionist attacks on Gaza, according to the latest statistics that were released by the health ministry.

The Zionist regime’s attacks also caused widespread destruction to hundreds of homes, buildings, and public facilities as well as to vital infrastructure. 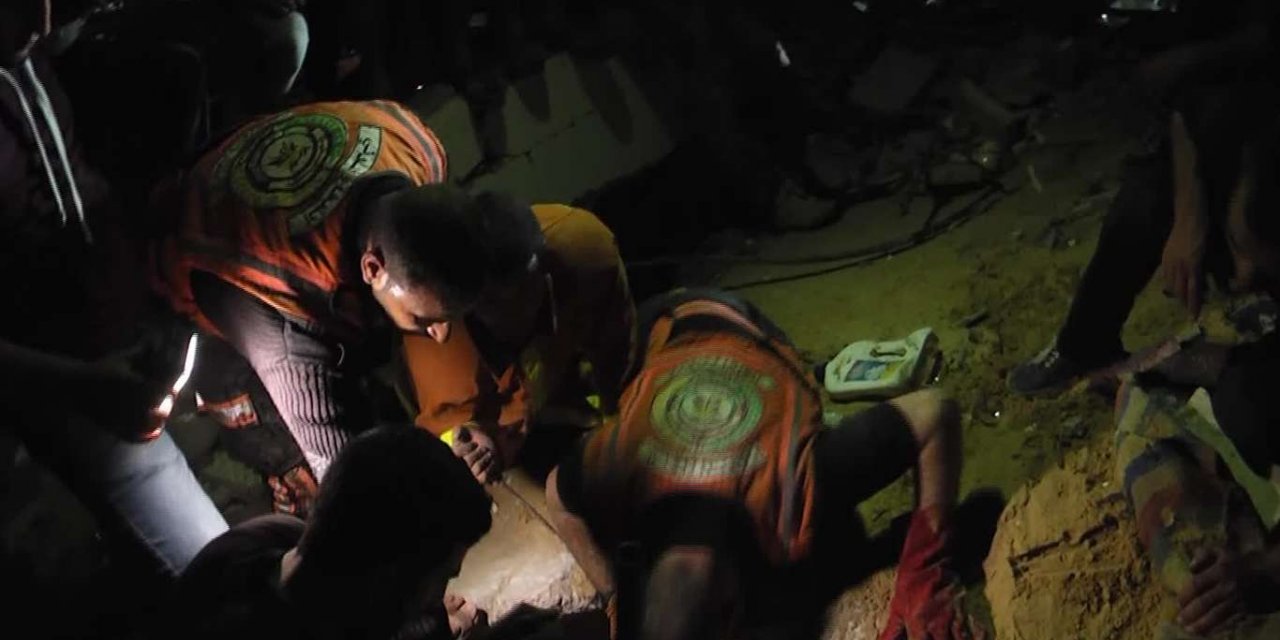 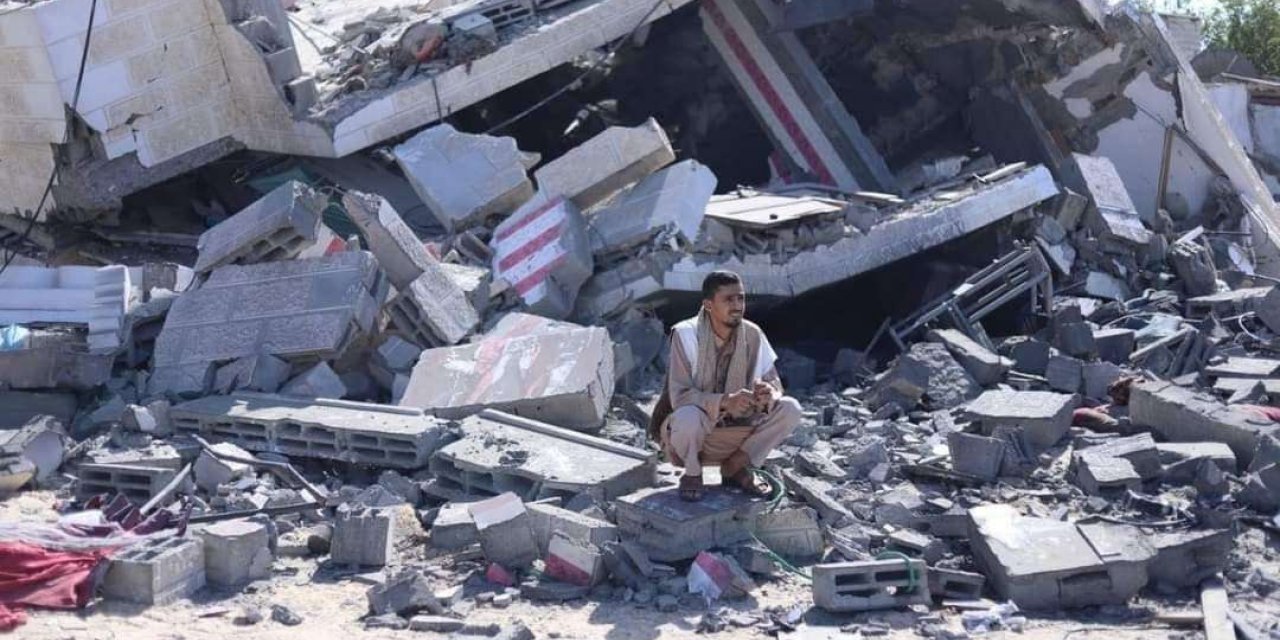