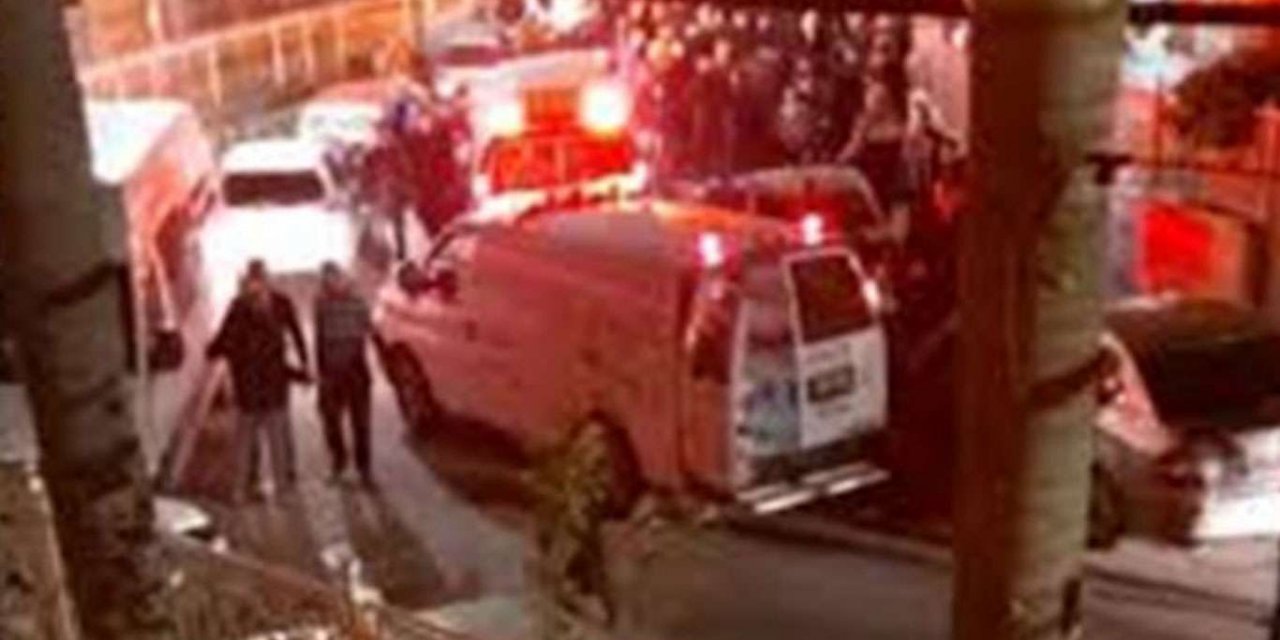 Two Palestinian young men were killed and two others sustained injuries, one seriously, on Monday evening when zionist police opened fire at them in the Arab city of Tamra in the 1948 occupied lands.

The incident occurred a few hours after a Palestinian had been killed in a shooting incident in Nazareth city.

The crime raised the ire of hundreds of local residents who rallied in Tamra and closed Road 70 before clashing with police forces, who used tear gas and stun grenades to disperse the protesters.

One of the victims was identified as Ahmed Hijazi, a university student. He was killed during his presence in the area where police officers exchanged fire with gunmen.

Afterwards, the Tamra municipality on Tuesday declared a general strike in the city in protest at the killing of two Arab young men.

Earlier, 33-year-old Adham Bazie succumbed to a serious bullet injury in a hospital in Nazareth. 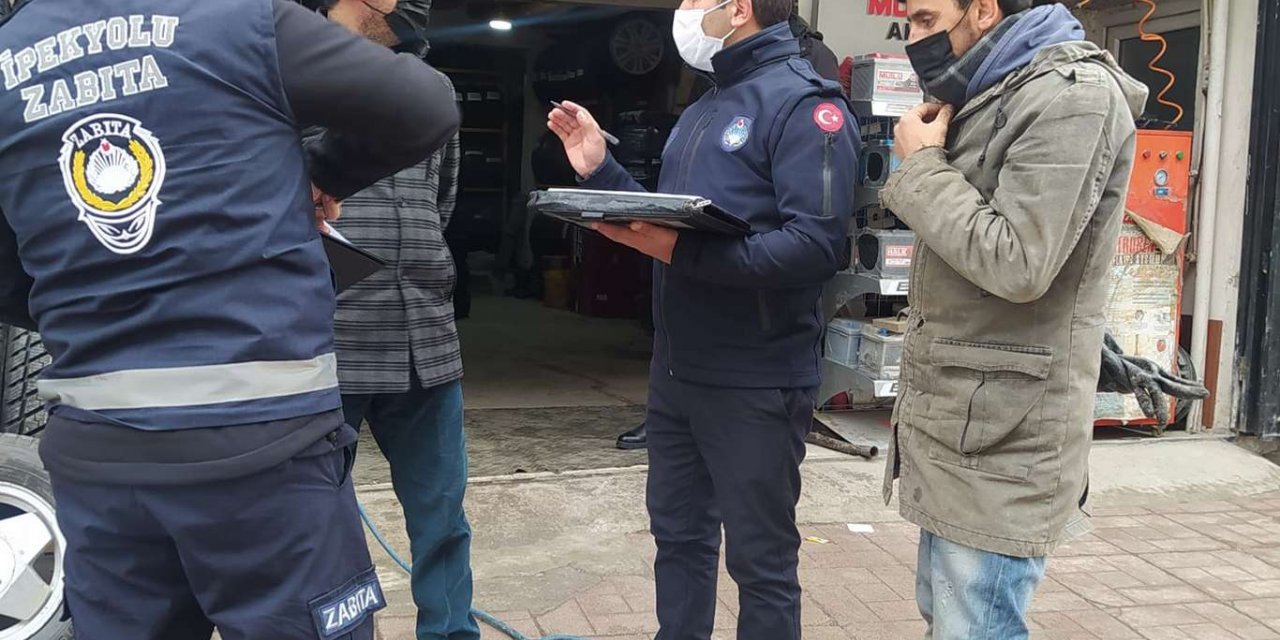 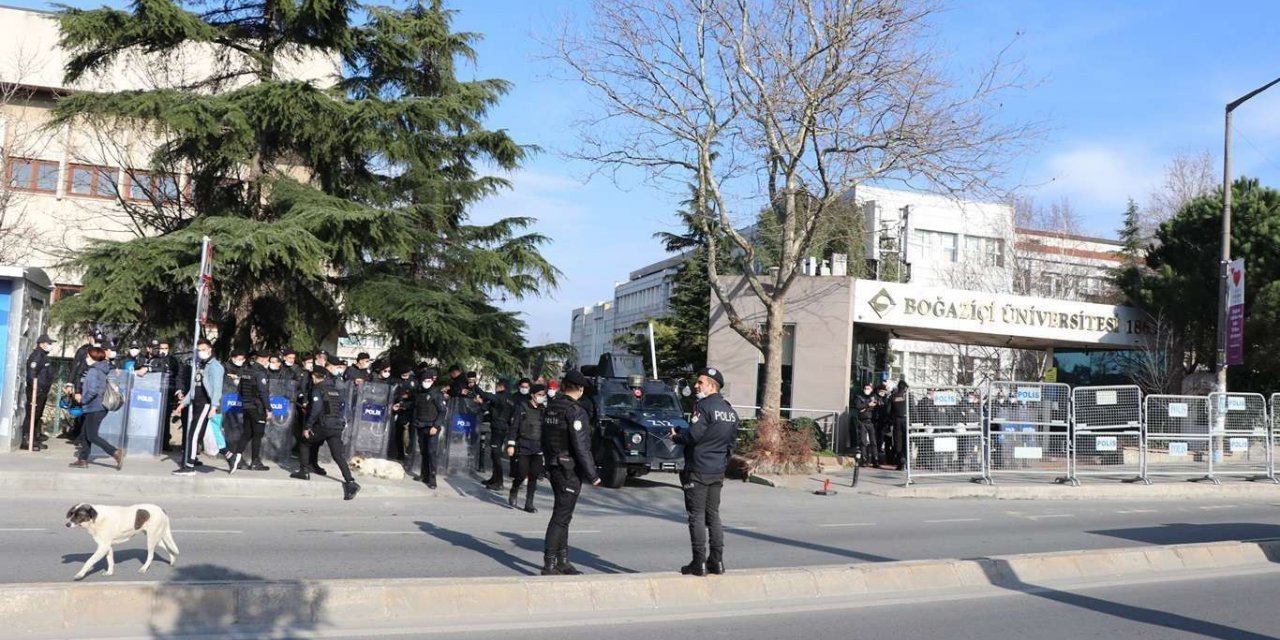