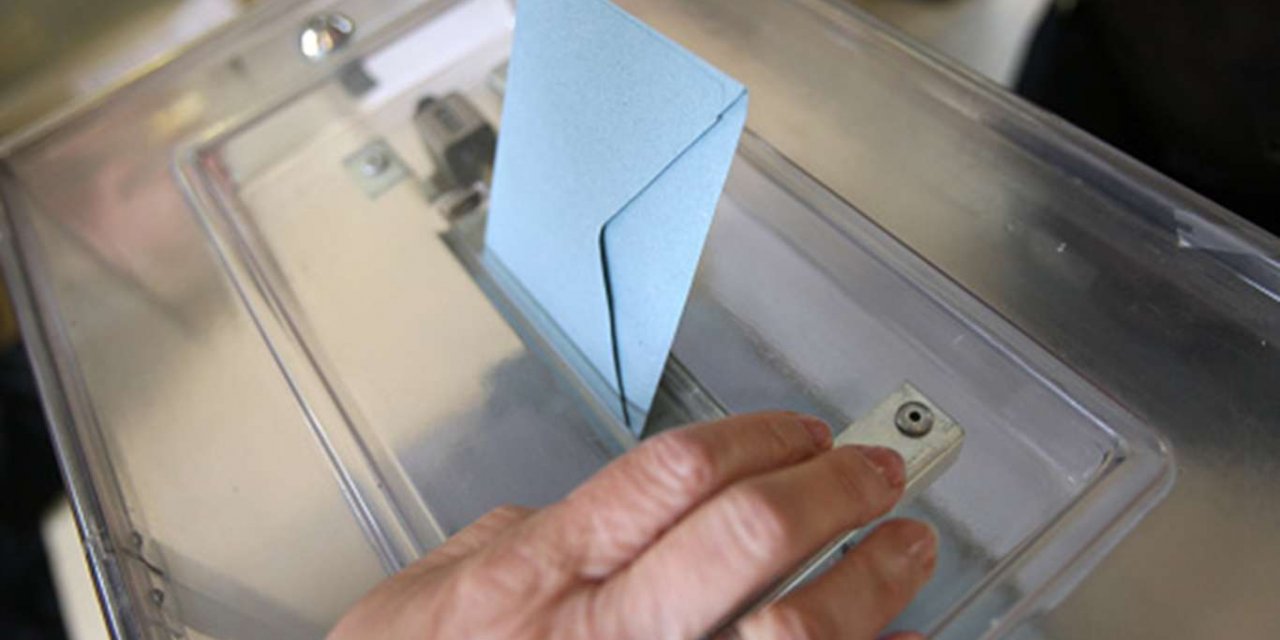 A total of 1,024,406 voters out of 2,088,722 has cast their votes on local self-government election run-offs nationwide in Georgia, in 20 election constituencies.

The voter turnout of this election was at 49.9% percent, local sources reported.

Local self-government is the right and ability of citizens of Georgia to solve, within the legislation of Georgia, local issues through local authorities elected by them. 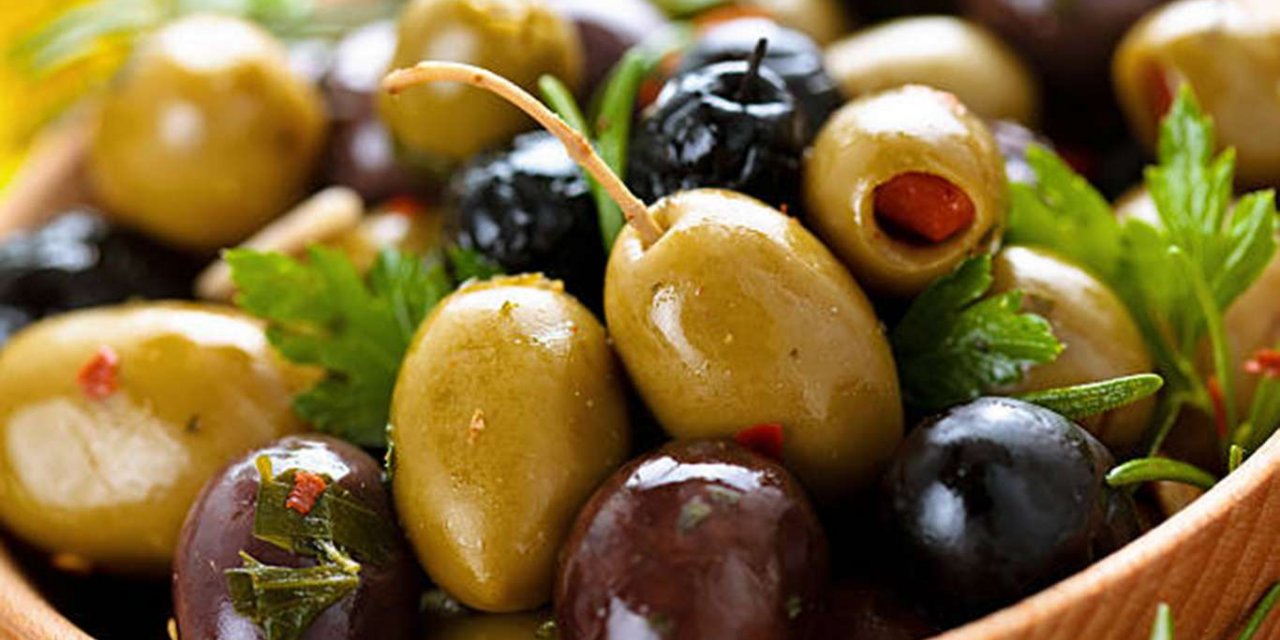 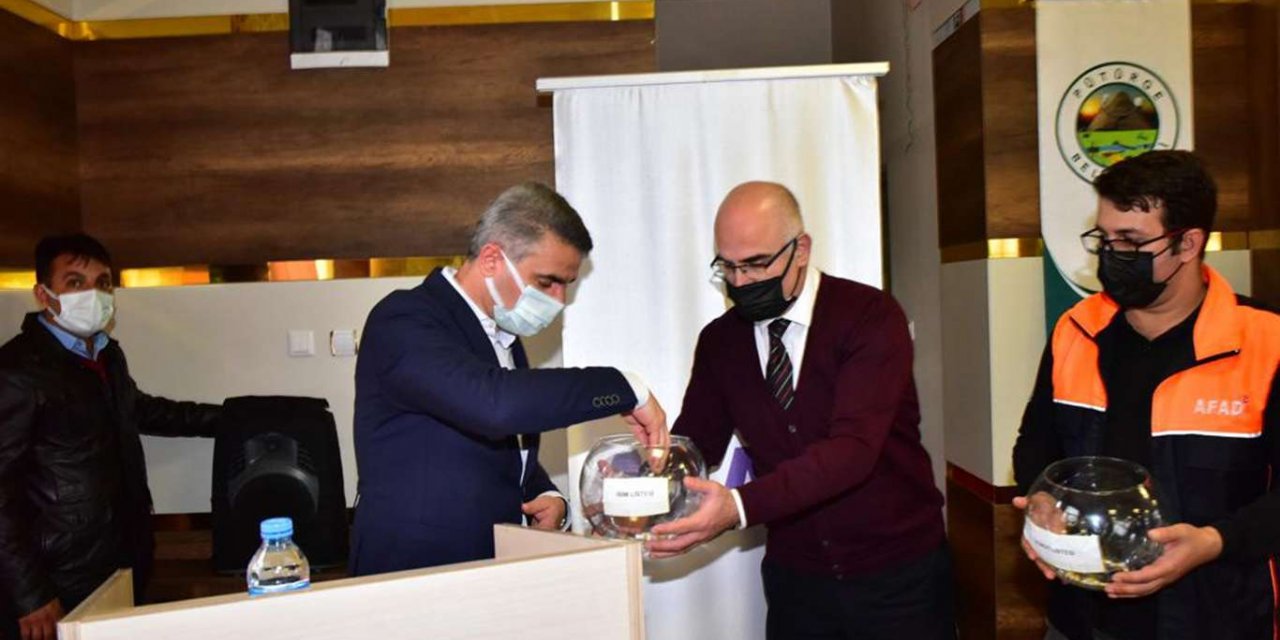