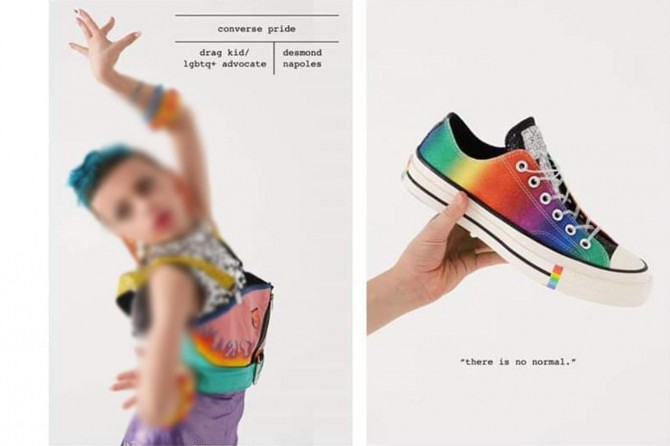 Famous shoe brand Converse has been known to hold a separate shoe with rainbow colors being intense launch every year for sexual deviants known as LGBT since 2014.

The company also ran a new campaign this year, harnessing a 12-year-old to its ugliness.

The company does not hold back from using a child, thus encouraging the spread of a disease that is treatable, both in the family and in the community, and child abuse.

The child in question is transsexual but also has autism, which is said to be used in perverted walks, gay bars and various programs.

Those who back sexual deviance are not sequential with Converse. Brands such as Loft, Puma, Reebok, Adidas, Nike, H&M, Primark, Ralph Lauren, UGG, Levi's, Dr Martens, and Disney are also not backing down from announcing their support to the heresy movement.

Some users reacting to the situation via their social media accounts point out that the goods of such companies trying to spread immorality should be boycotted. 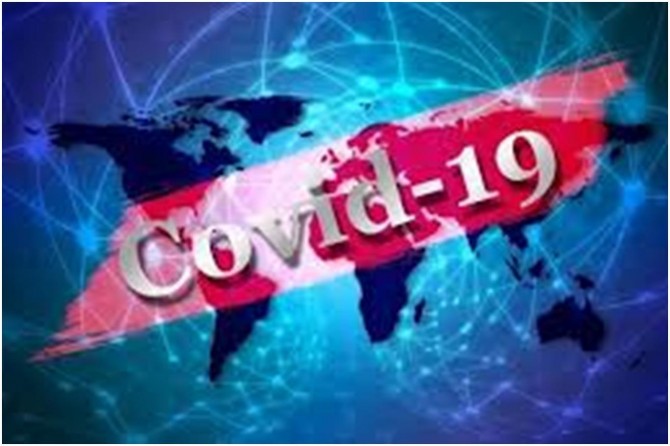 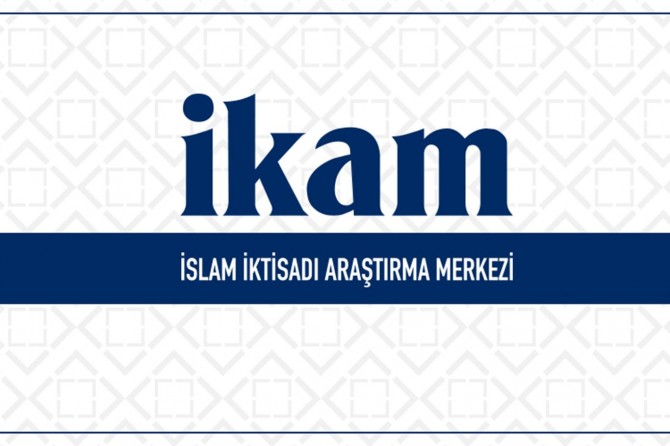 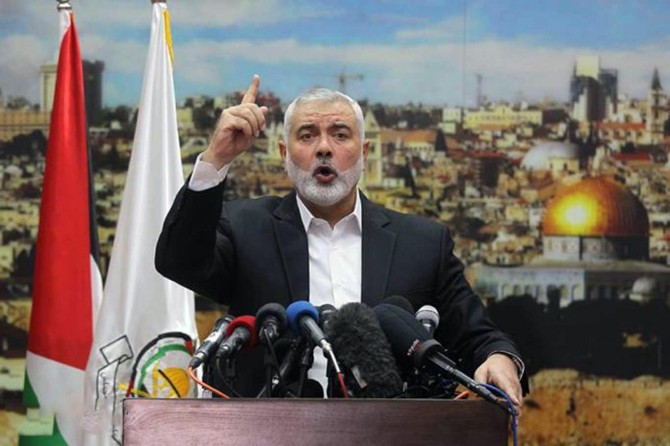 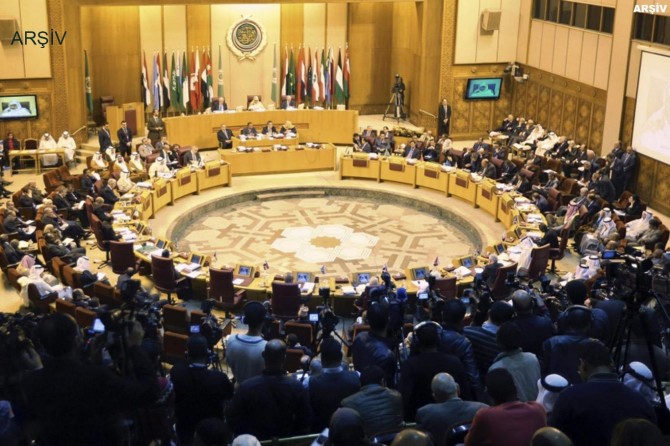 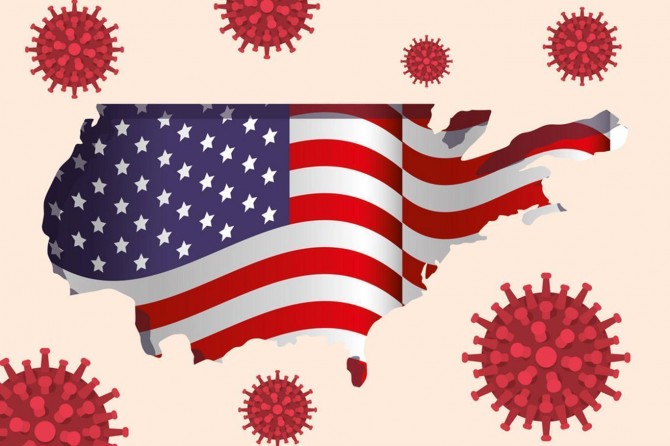