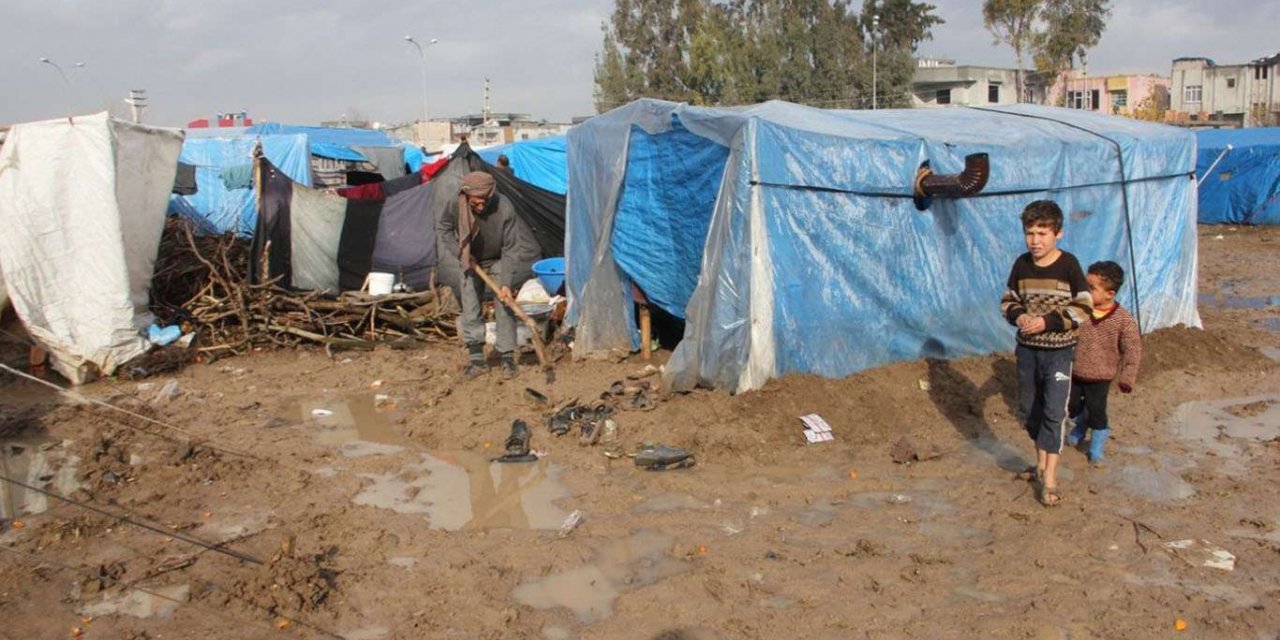 Guterres: The situation in Syria today is worse than at any time since the conflict began

United Nations Secretary-General called on donors to step up life-saving assistance in Syria.

“13.4 million people need humanitarian assistance. 12.4 million people are food-insecure. Gross domestic product has plummeted by 60 percent since 2011. Jobs have disappeared, prices have skyrocketed, and goods are scarce. People are coping by reducing meal size or forgoing them altogether. The economic crisis is now compounded by drought. The water deficit in the Euphrates basin is the worst in memory. If water levels drop any lower, the Tishreen and Tabqa dams will stop generating electricity,” Guterres warned, during his briefing to the Security Council about the humanitarian situation in Syria.

Guterres said that more than 70 percent of the region’s population are in need – almost all of them are in severe need, requiring basic humanitarian assistance to survive.

“2.7 million are displaced. It is absolutely essential to maintain and increase our level of support. COVID-19 is racing across the country, with high transmission rates taxing an already fragile health system.”

Guterres underlined that despite the UN’s massive response in Syria and across the region, more humanitarian access is required to reach those most in need.

“I strongly appeal to the members of the Council to reach consensus on allowing cross border operations as a vital channel of support for another year. A failure to extend the Council’s authorization would have devastating consequences. The Syrian people are in dire need, and it is essential to mobilize all our capacities, along all channels.”

He urged the members of the Council to reach a consensus on allowing cross-border operations as a vital channel of support for another year. 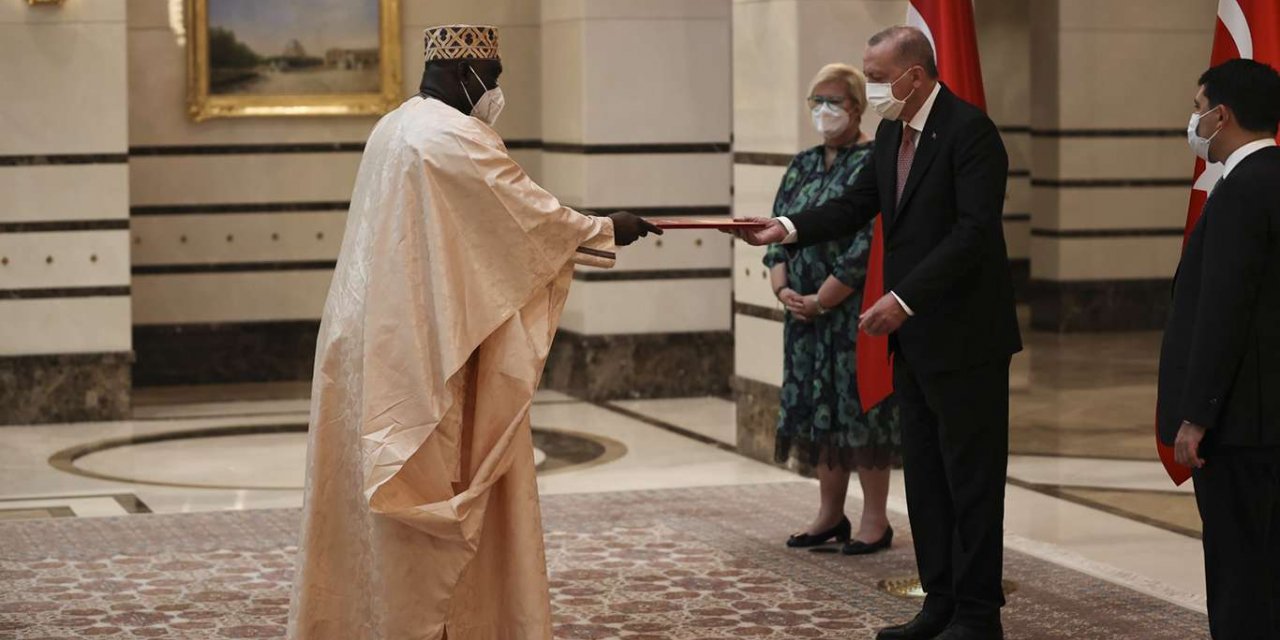 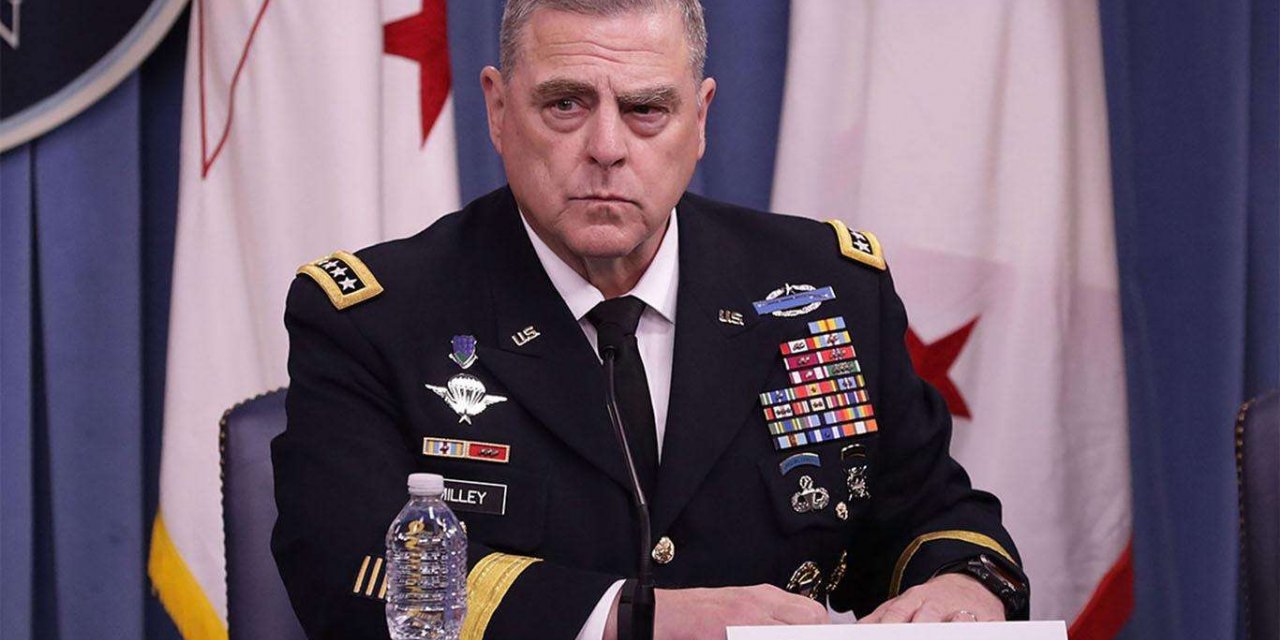