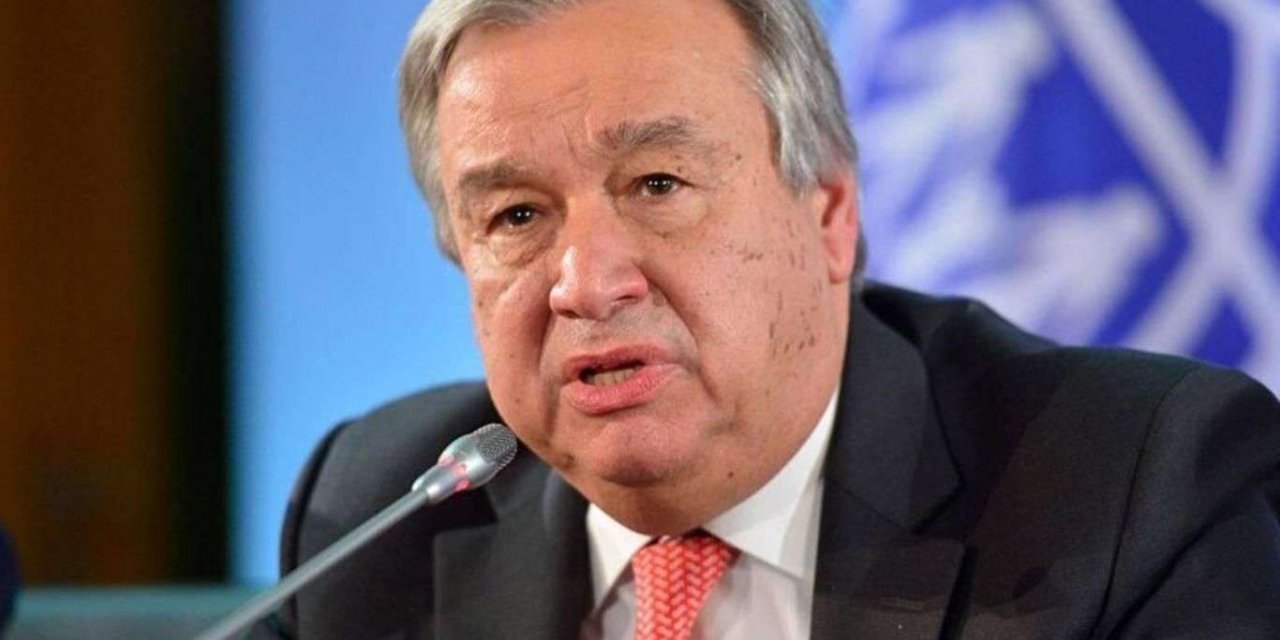 United Nation Secretary-General Antonio Guterres criticized the zionist regime's decision to advance plans for some 800 settlement units, most of which are located deep inside the occupied West Bank.

“The Secretary-General is deeply concerned by the decision of the Israeli authorities to advance plans for some 800 settlement units, most of which are located deep inside the occupied West Bank,” said Stephane Dujarric, Spokesman for the Secretary-General, in a statement.

“The Secretary-General reiterates that the establishment by Israel of settlements in the Palestinian territory occupied since 1967, including East Jerusalem, has no legal validity and constitutes a flagrant violation under international law,” the statement noted.

“Settlement expansion increases the risk of confrontation, further undermines the right of the Palestinian people to self-determination, and further erodes the possibility of ending the occupation and establishing a contiguous and viable sovereign Palestinian State, based on the pre-1967 lines.”

“The Secretary-General urges the Government of Israel to halt and reverse such decisions, which are a major obstacle to the achievement of the two-State solution, and a just, lasting and comprehensive peace,” it concluded. 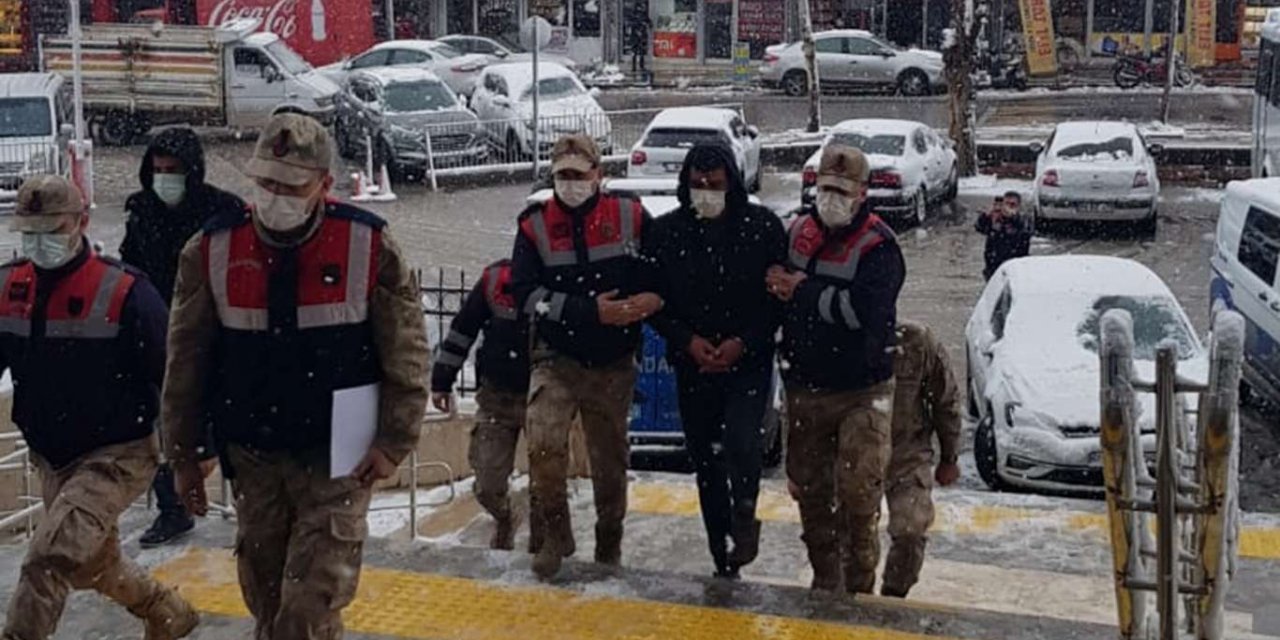 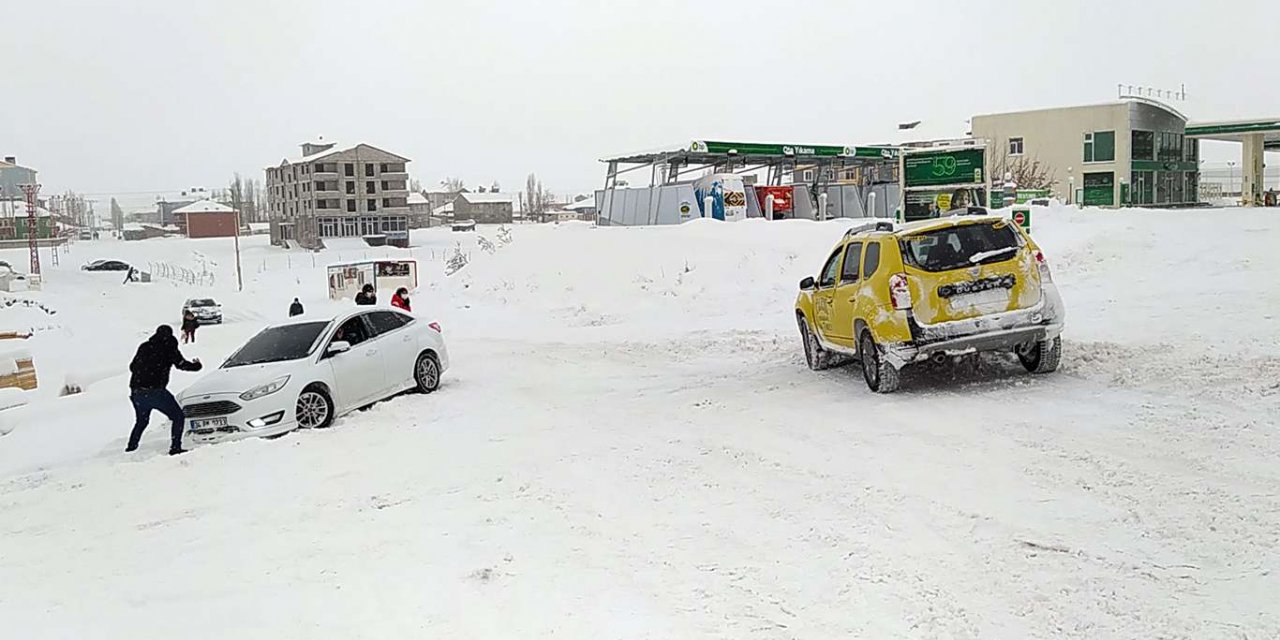