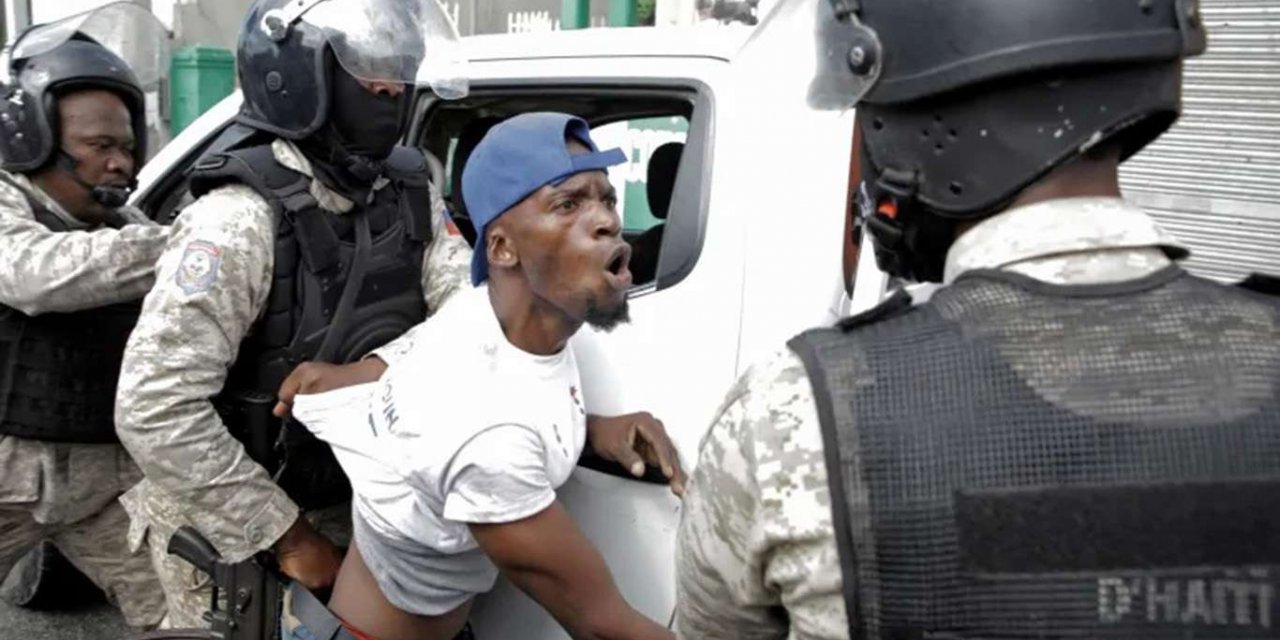 At least 23 people were arrested in Haiti for a coup attempt on Sunday.

“I thank my head of security at the palace. The goal of these people was to make an attempt on my life. That plan was aborted,” said President Jovenel Moise.

At least 23 people have been arrested, including a top judge and an official from the national police, according to Haitian authorities.

The alleged coup attempt comes amid a dispute over the presidential term limit.

Moise has again dismissed criticisms from Haiti's Superior Court of Justice, opposition leaders, and human rights groups that say his presidency is ending on Sunday, claiming that his five-year mandate comes in February 2022 ending in.

“My Administration has received a 60-month constitutional mandate from the Haitian people. We have exhausted 48 of them. The next 12 months will be devoted to energy sector reform, holding the referendum and organizing elections,” Moise tweeted on Sunday.

He contends he gets one more year because he was not actually sworn in until 2017. 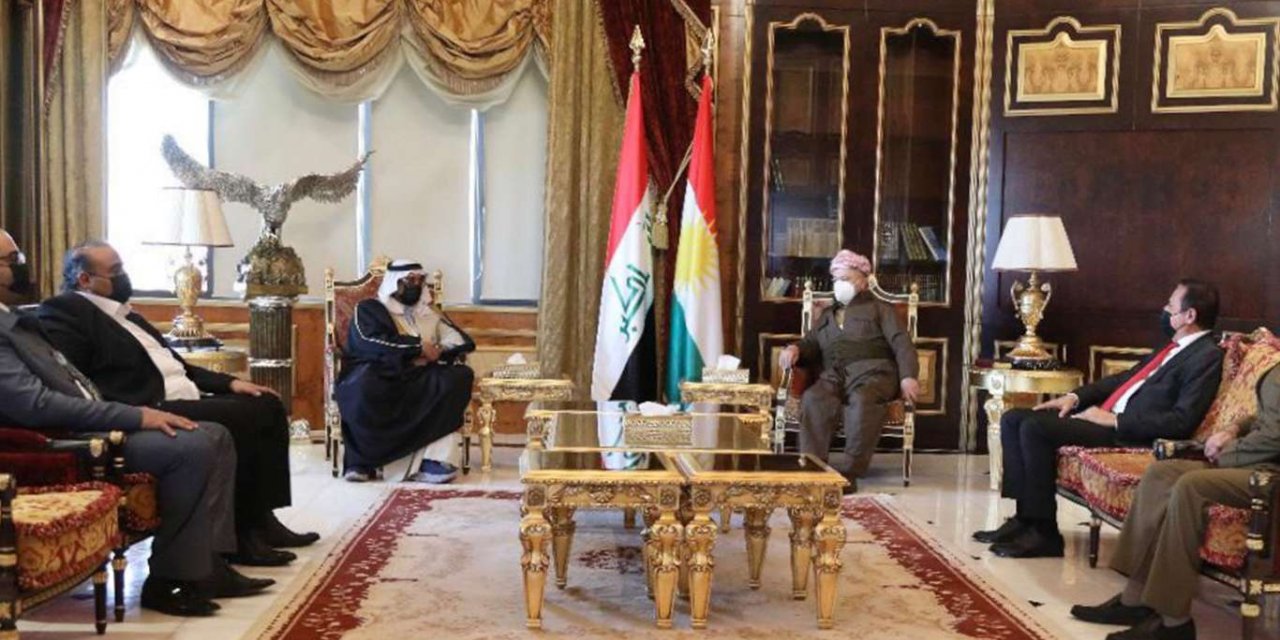 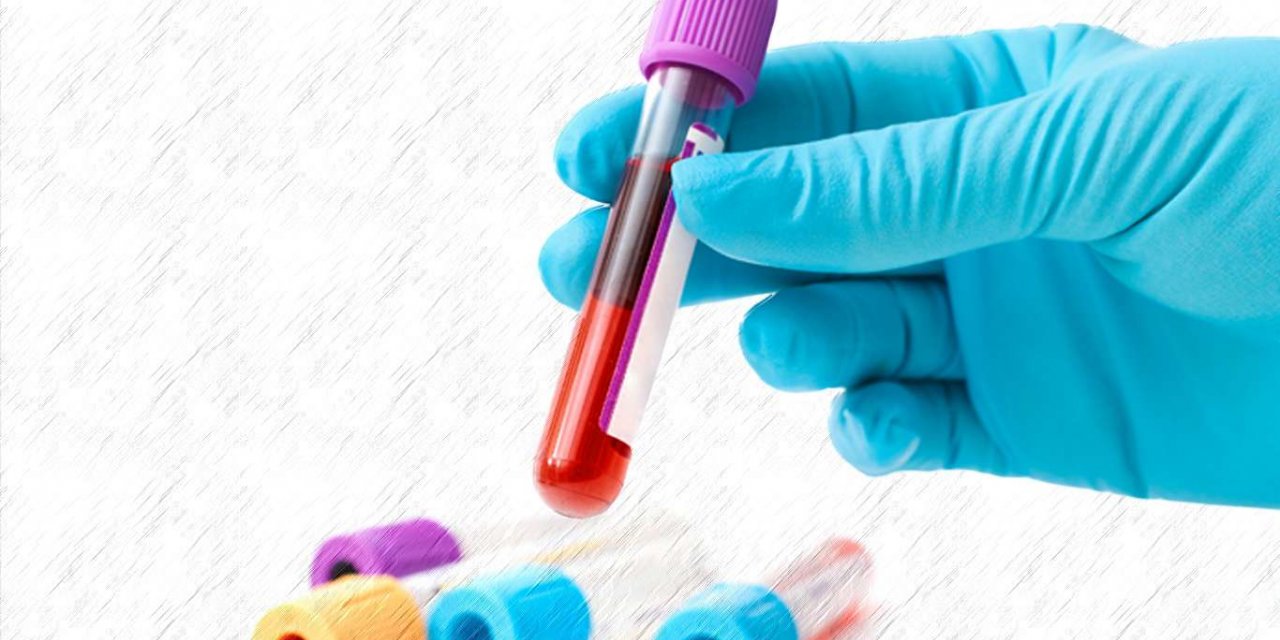