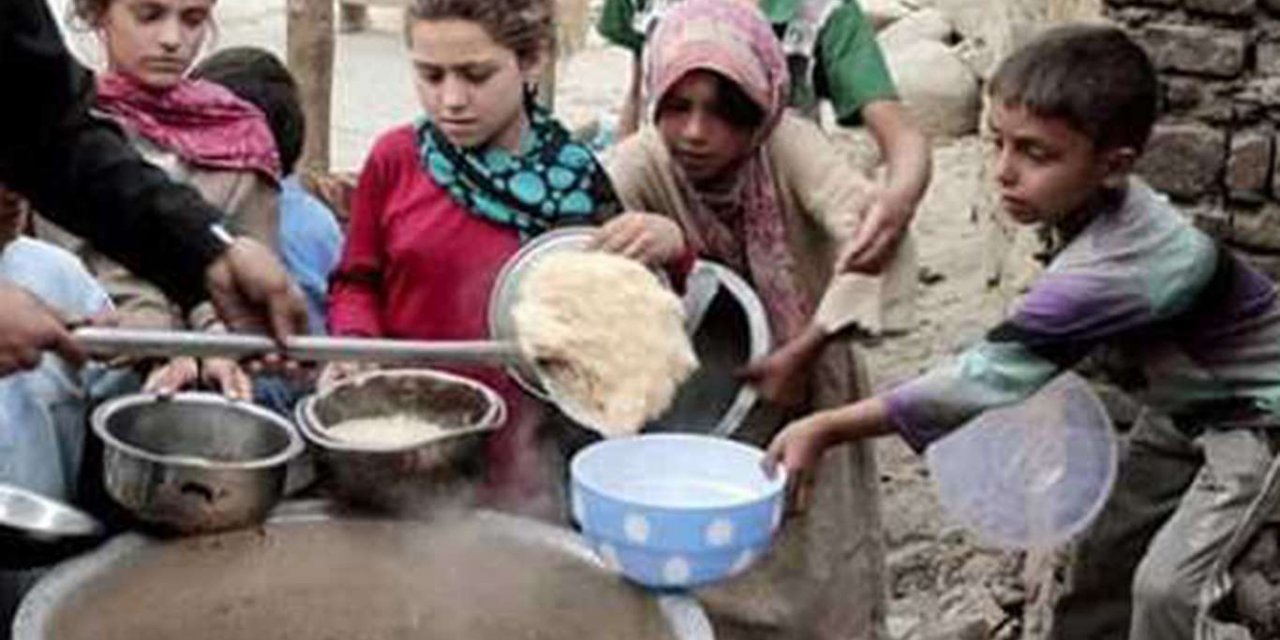 More than half the population of Afghanistan – a record 22.8 million people - will face acute food insecurity from November, according to the Food Security Phase Classification (IPC) report issued on Monday.

The combined impacts of drought, conflict, COVID-19, and the economic crisis, have severely affected lives, livelihoods, and people’s access to food. The report’s findings come as Afghanistan’s harsh winter looms, threatening to cut off areas of the country where families desperately depend on humanitarian assistance to survive the freezing winter months.

The Integrated Food Security Phase Classification (IPC) report has found that more than one in two Afghans will be facing crisis or emergency levels of acute food insecurity through November 2021 to March 2022 lean season, requiring urgent humanitarian interventions to meet basic food needs, protect livelihoods and prevent a humanitarian catastrophe.

The report also notes that this is the highest number of acutely food insecure people ever recorded in the ten years the UN has been conducting IPC analyses in Afghanistan. Globally, Afghanistan is home to one of the largest number of people in acute food insecurity in both absolute and relative terms

“It is urgent that we act efficiently and effectively to speed up and scale up our delivery in Afghanistan before winter cuts off a large part of the country, with millions of people – including farmers, women, young children, and the elderly – going hungry in the freezing winter. It is a matter of life or death. We cannot wait and see humanitarian disasters unfolding in front of us – it is unacceptable!” said QU Dongyu, FAO Director-General.

“Afghanistan is now among the world’s worst humanitarian crises - if not the worst - and food security has all but collapsed. This winter, millions of Afghans will be forced to choose between migration and starvation unless we can step up our life-saving assistance, and unless the economy can be resuscitated. We are on a countdown to catastrophe and if we don’t act now, we will have a total disaster on our hands,” said David Beasley, WFP Executive Director.

“Hunger is rising and children are dying. We can’t feed people on promises – funding commitments must turn into hard cash, and the international community must come together to address this crisis, which is fast spinning out of control,” Beasley warned.

The IPC report reflects a 37 percent increase in the number of Afghans facing acute hunger since the last assessment issued in April 2021. Among those at risk are 3.2 million children under-five who are expected to suffer from acute malnutrition by the end of the year. In October, WFP and UNICEF warned that one million children were at risk of dying from severe acute malnutrition without immediate life-saving treatment.

For the first time, urban residents are suffering from food insecurity at similar rates to rural communities, marking the shifting face of hunger in the country. Rampant unemployment and the liquidity crisis mean that all major urban centers are projected to face Emergency (IPC Phase 4) levels of food insecurity, including formerly middle-class populations.

In rural areas, the severe impact of the second drought in four years continues to impact the livelihoods of 7.3 million people who rely on agriculture and livestock to survive. 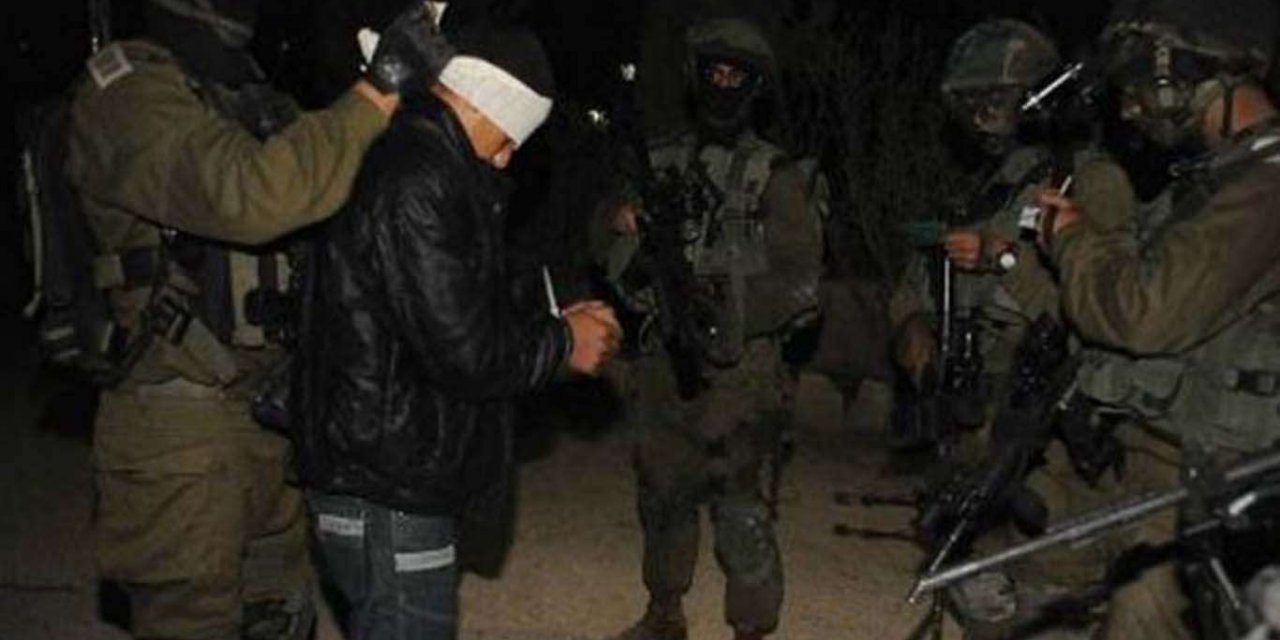 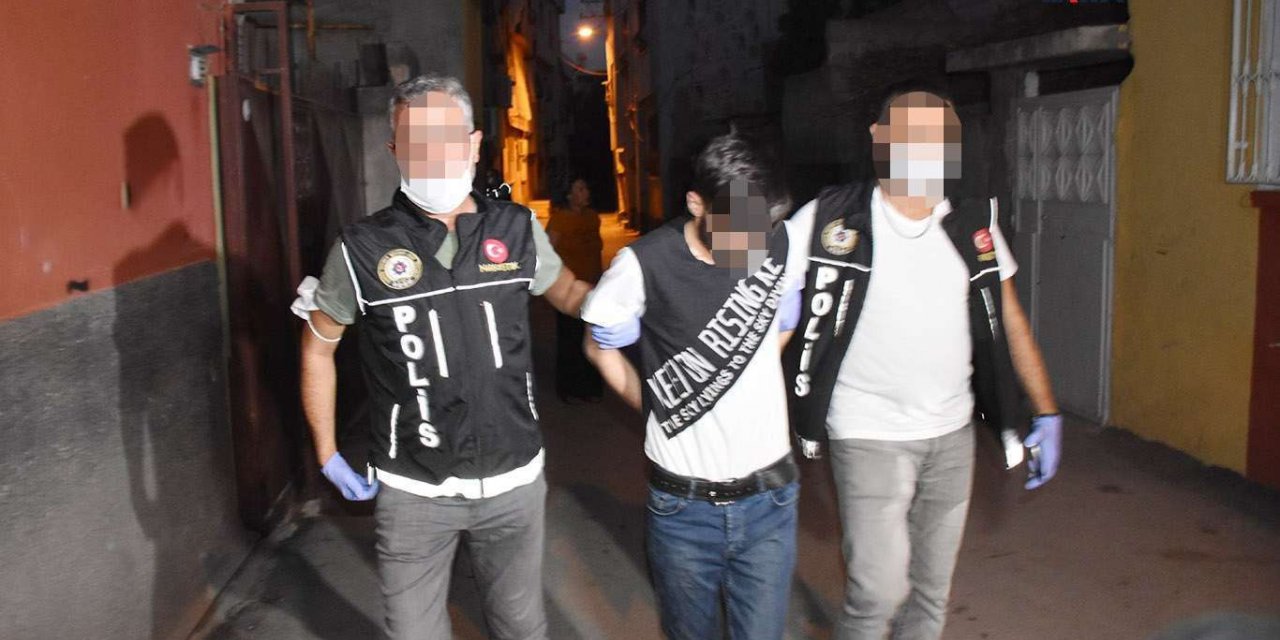