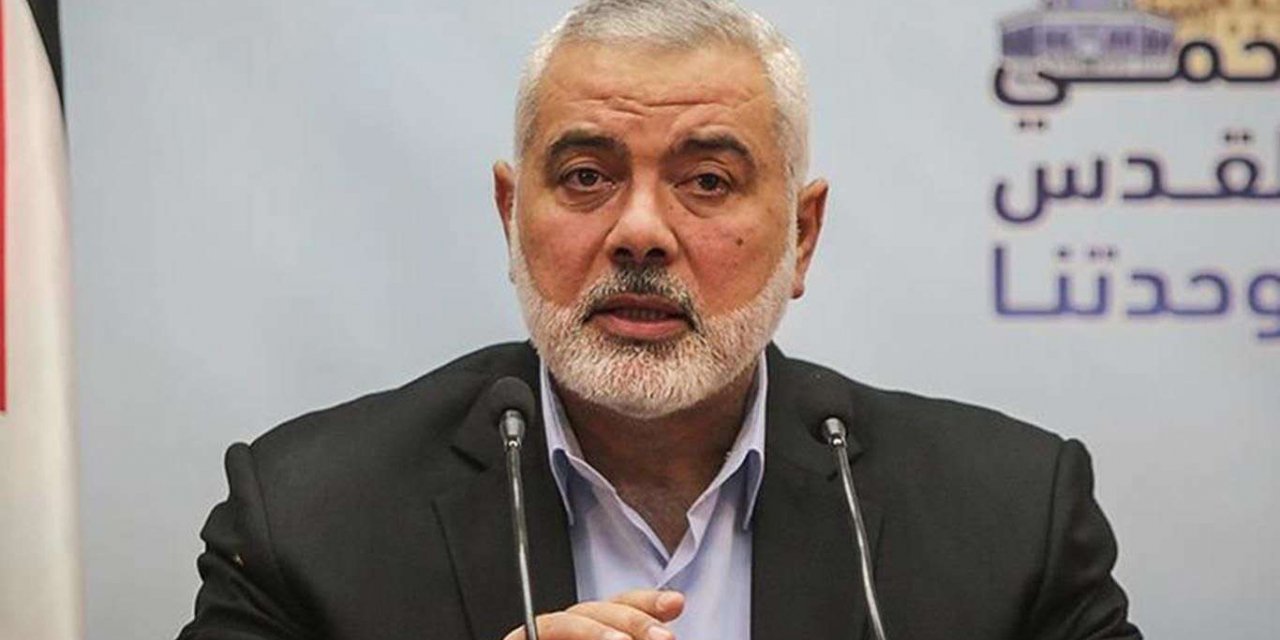 “April 17 comes while more than 4,450 Palestinian detainees, including 140 children, 37 women, 440 administrative detainees, and up to 700 sick detainees, are suffering in Israeli prisons. Every detainee has his own story. 541 of them are sentenced to life in prison and have been waiting for their freedom for years,” Hamas said.

Drawing attention to the detention conditions of Palestinian detainees, Hamas went on to say: “They are subject to heinous violations and brutal attacks on a daily basis, such as psychological torture, humiliation, solitary confinement, strip search, visitation ban, denial of medical treatment and necessary health care, particularly amid the coronavirus pandemic, and food reduction, among other atrocious practices.”

First: We salute all freedom fighters incarcerated in Israeli prisons for standing steadfast, fighting off the israeli occupation, and sacrificing their freedom for the sake of their homeland and people.

Third: We hold the Israeli occupation fully responsible for its systemic crimes against the Palestinian detainees. We confirm that such atrocities against them and their dignity are part of an official policy and carried out under the instructions of the israeli occupation government. Those responsible for such acts will not go unpunished and such crimes will not be forgotten by the passage of time.

Fourth: The detention of parliamentarian candidates, especially Hamas’ “Al-Quds is Our Destiny” candidates, is an appalling interference in the domestic Palestinian affairs and an attempt to obstruct the election process that is aimed at affecting the Palestinian election or cancelling it.”

“The Palestinian detainees standing steadfast in the face of the brutal israeli suppression will remain on top of our agenda. We hope that the Palestinian resistance will fulfil its pledge to release them all from Israeli prisons,” Hamas concluded. 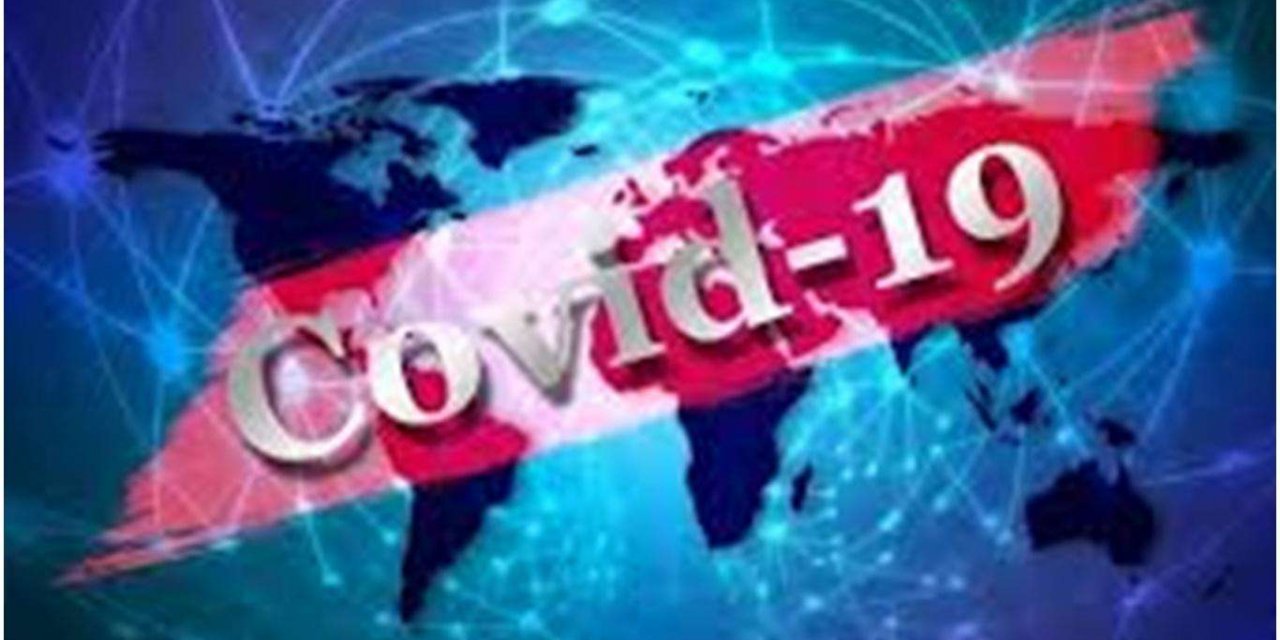 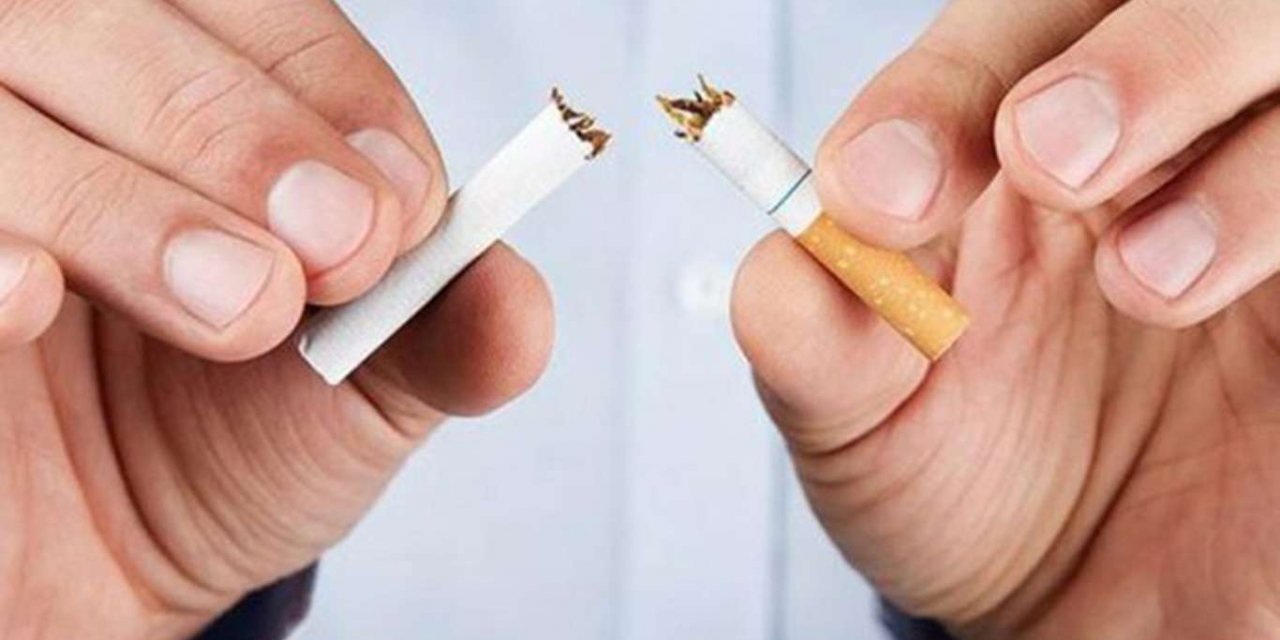