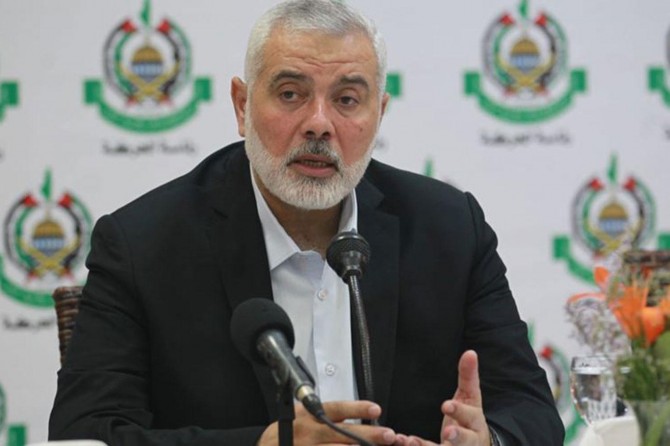 "Hamas movement congratulates President of Algeria Abdelmadjid Tebboune on winning the presidential elections. We wish him success in leading the country. We hope that he can bring prosperity and growth to Algeria. Hamas also seeks more support for the Palestinian cause during his term," the statement said.

The head of Algeria's Independent National Election Administration, Muhamed Şerefi, announced that former Prime Minister Abdulmecid Tebbun was elected as the country's new president with 58.1 percent of the vote, receiving more than 4 million 945 thousand votes. He said that turnout in the election was 41.1 per cent at home and 39.8 per cent abroad. 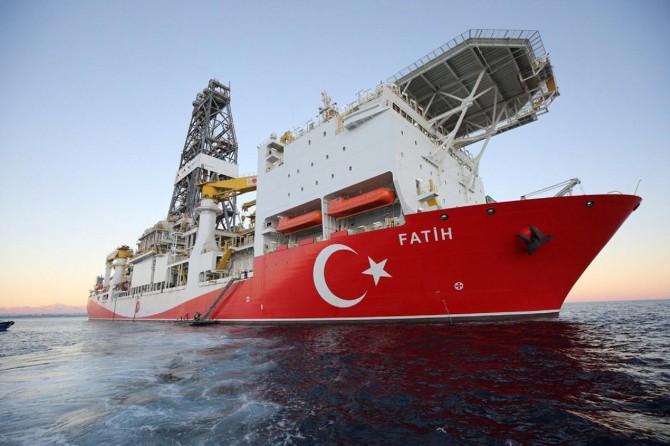 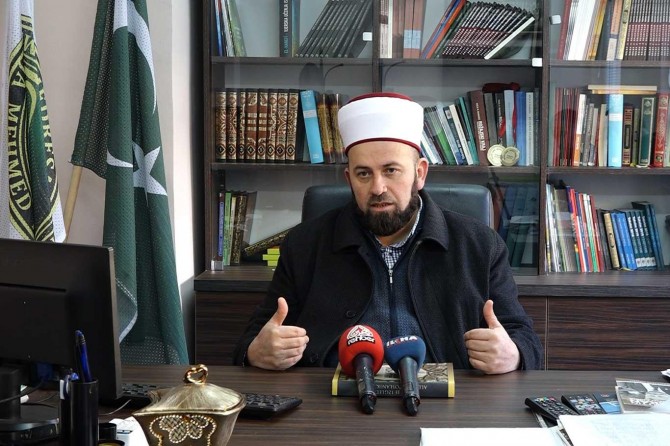 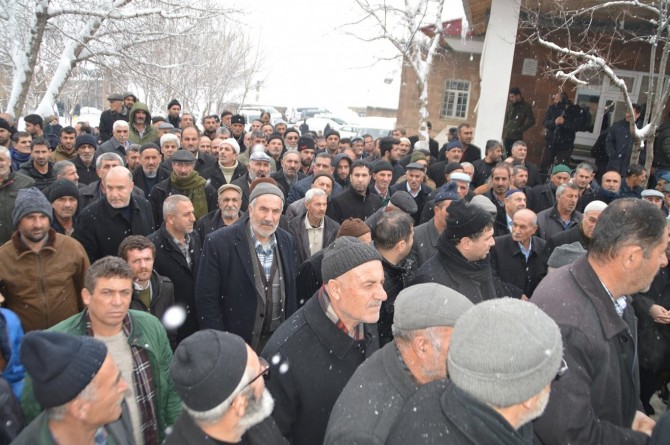 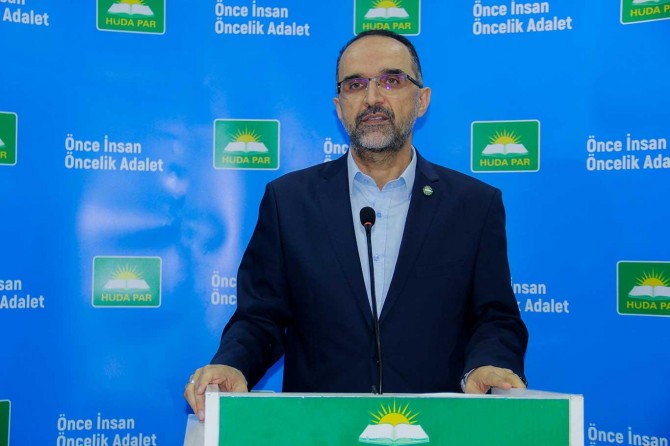 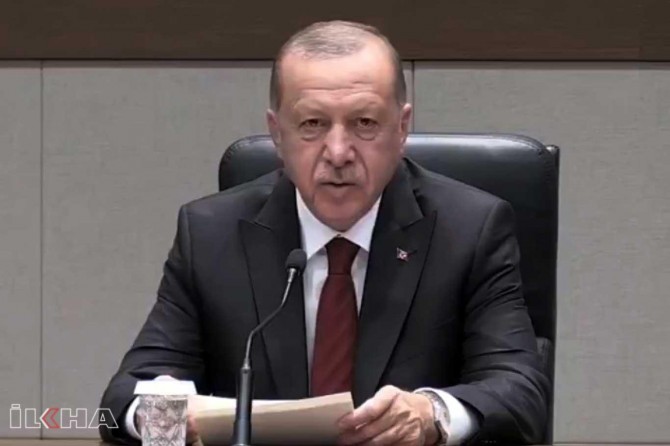