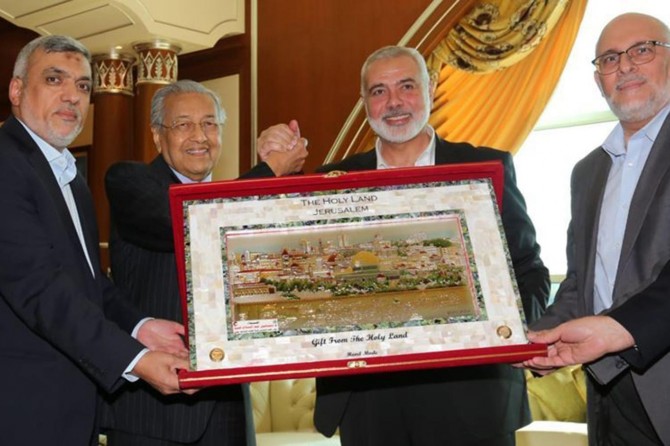 A Hamas delegation led by its political bureau chief Ismail Haneyya on Wednesday met with Malaysian premier Mahathir Mohamed in his office in Putrajaya, the administrative capital of the government.

Director of the Palestinian Cultural Organization in Malaysia Muslim Amran told the Palestinian Information Center (PIC) that Haneyya and his accompanying delegation would hold different meetings with Malaysian ministers and officials of political parties and civil society organizations during their stay in the country.

According to Amran, Haneyya briefed the Malaysian premier on the latest developments in the Palestinian arena and the challenges facing the Palestinian people, especially the dangers threatening Jerusalem and its holy sites and the settlement activity of the zionist gangs in the occupied territories.

The Hamas political chief also highlighted the humanitarian situation in the Gaza Strip and the suffering of its population as a result of the ongoing zionist occupation blockade and aggression.

He stressed the importance of confronting zionist gangs' practices and plans and adopting strong positions against its actions, and hailed the Malaysian leadership for its great role in supporting the Palestinian people and their national rights.

For his part, Mahathir reiterated his country’s unwavering support for the Palestinian people and their just national cause and its rejection of any political projects not fulfilling their aspirations and legitimate rights. 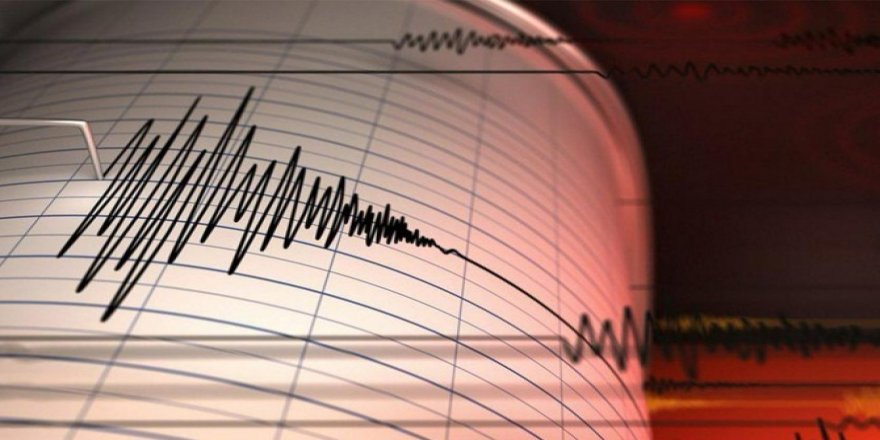 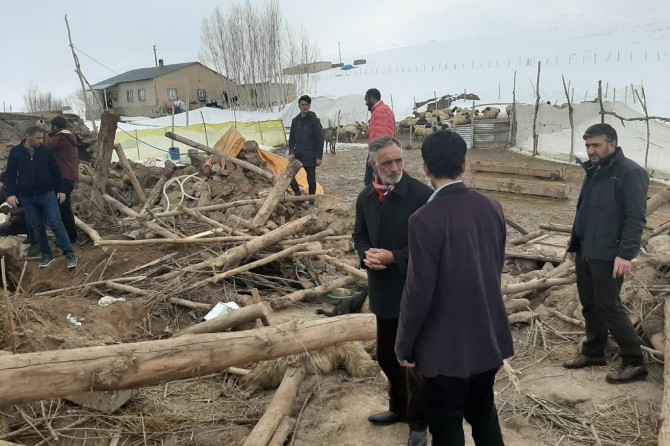 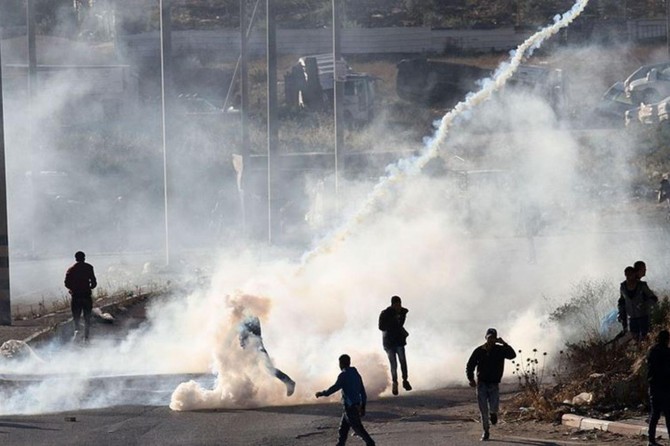 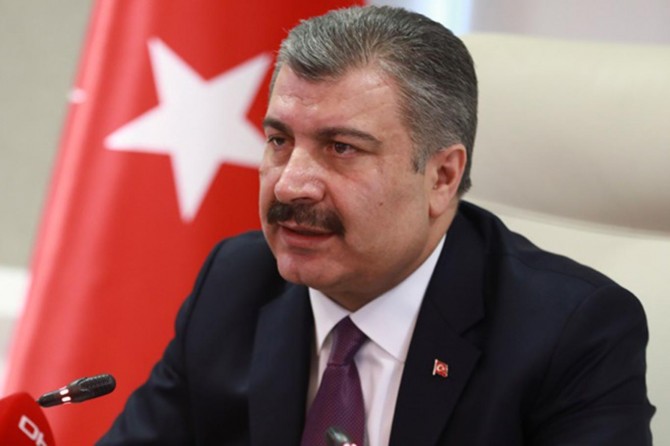 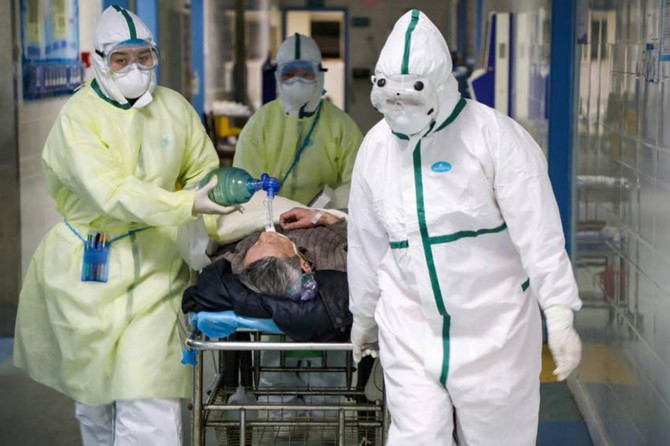