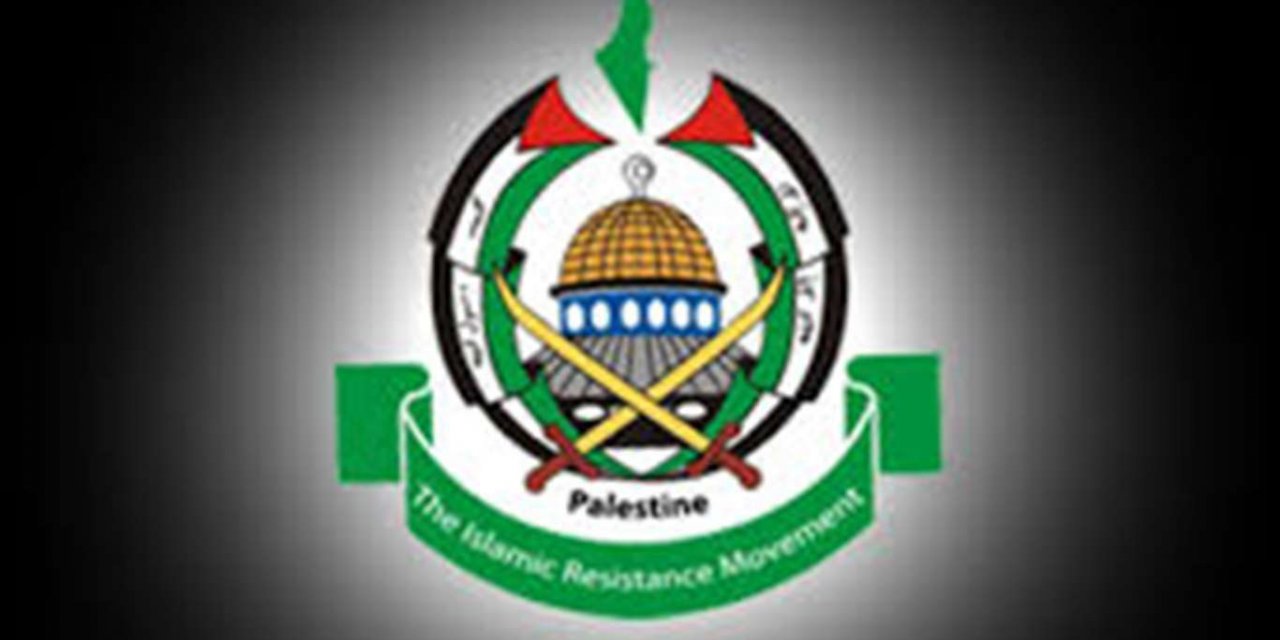 Palestinian Islamic Resistance Movement (Hamas) hailed the student protest against the zionist regime's ambassador to the UK at London School of Economics (LSE).

Head of Hamas's media office abroad, Hisham Qassem, praised in a statement on Wednesday the student protest, saying that such actions prevent the zionist regime’s officials from promoting their story and whitewashing their crimes abroad mainly in Europe.

He pointed out that the zionist ambassador to the UK Tzipi Hotovely is well known for her strong support to settlement expansion in the occupied Palestinian territories at the expense of the native people's lands.

Such protests are a natural response to the israeli human rights violations, he said.

Footage circulating on social media showed Hotovely leaving the LSE building on Tuesday night with tight police protection as a group of pro-Palestinian protesters gathered outside. 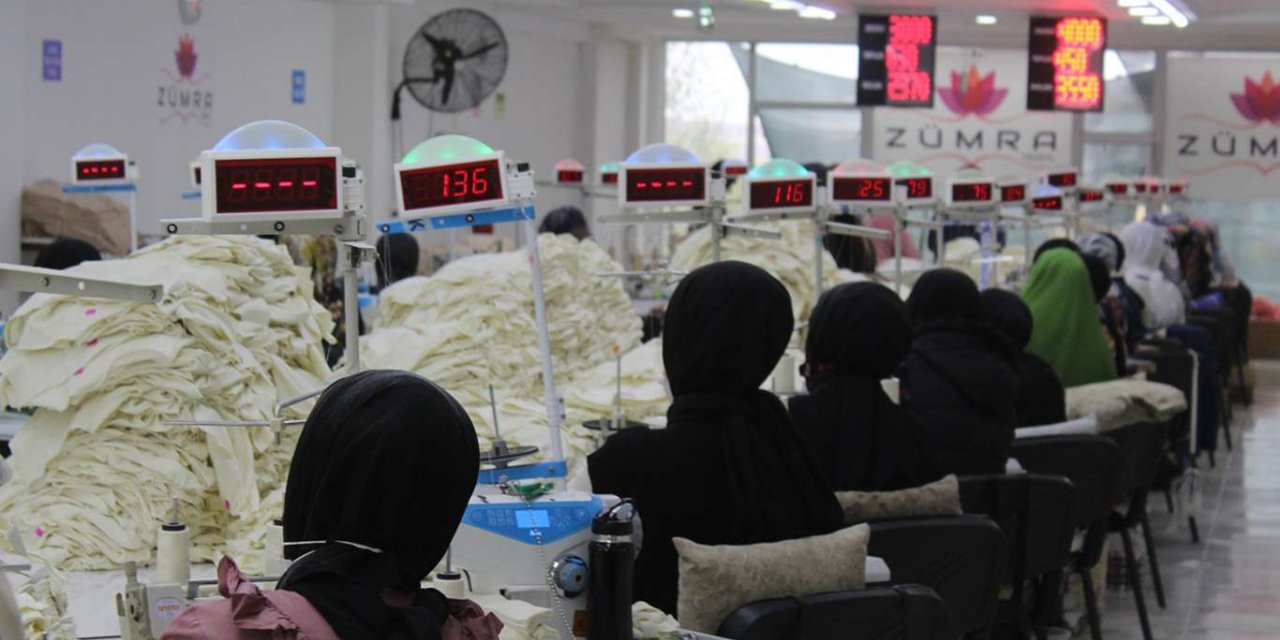 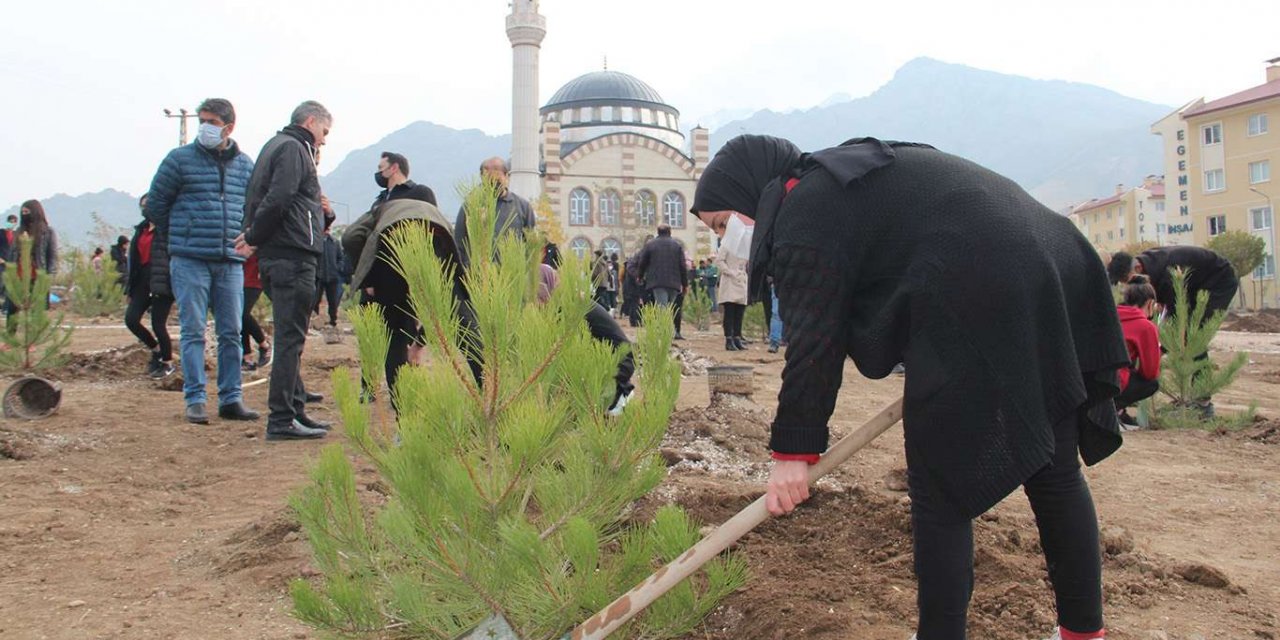